Walker Season 1: Everything We Know 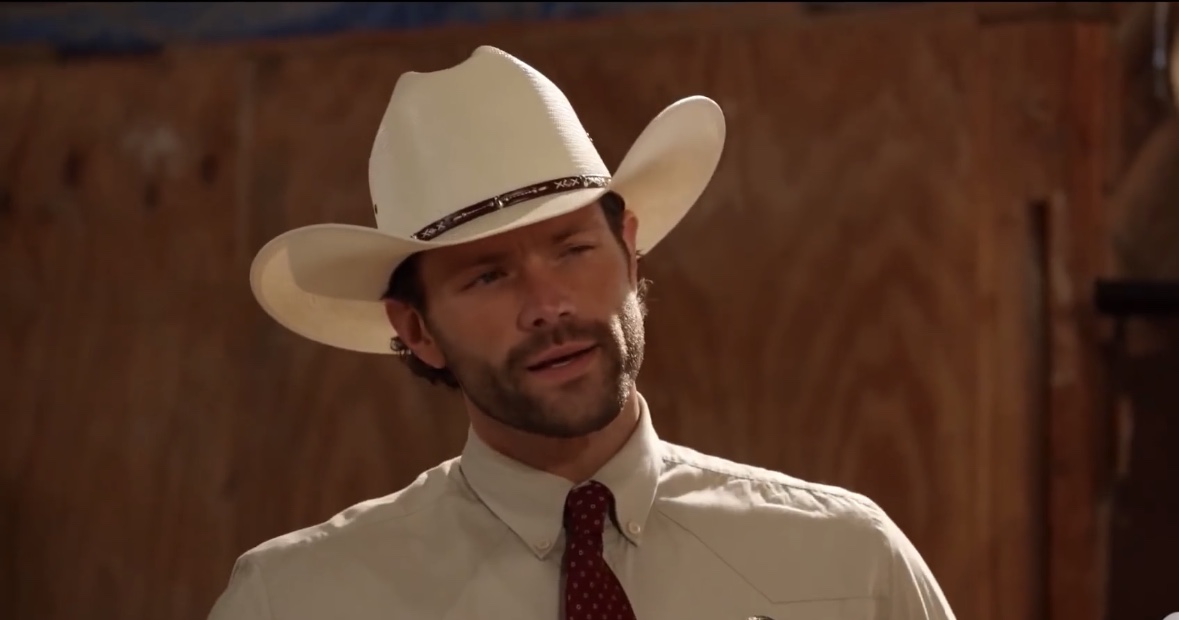 ‘Walker’ is a television series based on the popular 90s show ‘Walker, Texas Ranger.’ The story revolves around an emotionally stuck widower Cordell Walker, who goes undercover after his wife’s death. He seemingly abandons his children, who are then looked after by his parents and brother. But after two years, he returns to his family in Austin and attempts to compensate for having left.

However, he is met with clashes and a lingering sense of disapproval on the family’s end. Walker has also found a new partner in the Texas Rangers, Micki Ramirez, who continually reprimands him. With problems engulfing him from every corner, Cordell must find a way to get his life together. ‘Walker, Texas Ranger’ is a show that effortlessly appealed to the audiences following its run through 1993-2001.

The narrative of the original show was refreshing and unique at the time when television housed a limited spectrum of genres. Hence, we wondered how its reboot ‘Walker’ would fare almost 20 years later, at a time when the world of television has expanded into an entire universe filled with different genres. Hence, if you’re curious about ‘Walker’ season 1, we’ve got you covered.

’Walker’ season 1 releases on January 21, 2020, at 8/7c on The CW. It consists of 13 episodes with a runtime of 43 minutes each. The show is slated to follow a weekly release pattern of dropping one episode every Thursday.

Walker Cast: Who is in it?

Walker Plot: What is it About?

Cordell Walker, a Texas Ranger, loses his wife Emily to a suspicious case of murder. His life is consequently in tatters. To deal with this severe emotional trauma, Cordell decides to hide away, getting separated from his family and every semblance of reality that has kept him rooted. He finally returns to his hometown – Austin – after two years and attempts to reconnect with his family.

As expected, they are not okay with Cordell’s reckless decision to leave them behind, especially his two children, who were subsequently taken care of by Cordell’s brother and parents in his absence. On top of that, his identity as a Ranger is also challenged by his new partner Micki who wants to move up the ranks of the Ranger hierarchy. Here’s a trailer for the show!