WandaVision Season 2: Everything We Know 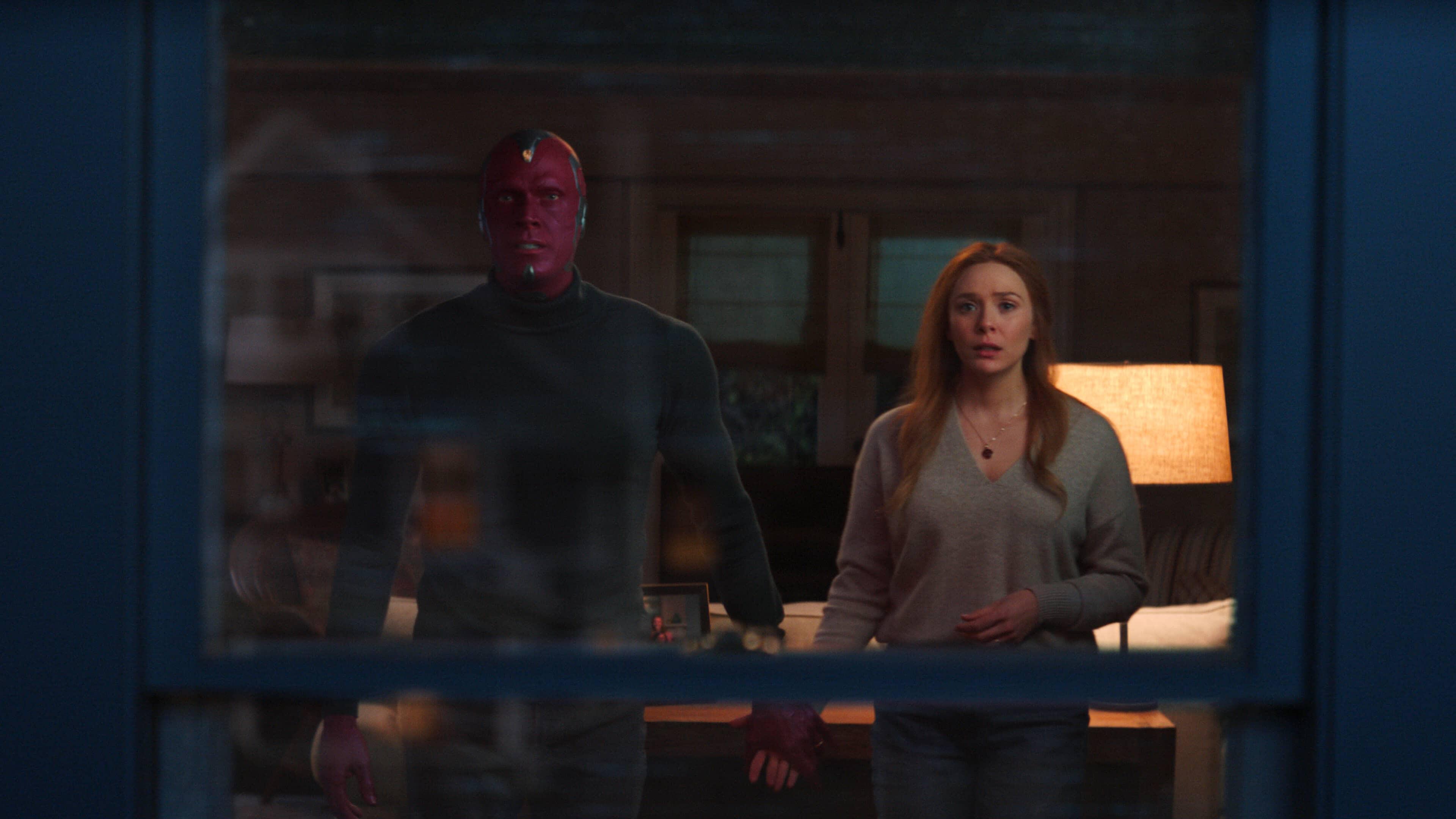 ‘WandaVision’ ushers in the fourth phase of the Marvel Cinematic Universe, taking us deep inside Wanda’s life after the Blip. Its sitcom structure and layered narrative introduce us to newer characters that open up a lot of possibilities. Wanda’s origin story and her situation in the aftermath of ‘Avengers: Endgame‘ is dramatically close to the comic books.

The creators have made efficient use of the episodic nature of a series, which provides the viewers with pieces of truth, only to be realized as a big picture. ‘WandaVision’ season 1 leaves us wanting more of the magical exploits of the tragic hero. To alleviate our curiosity, we decided to look into the possibility of a season 2, and if you are on the same page, we have got you covered!

‘WandaVision’ season 1 released on January 15, 2021, on Disney+, and culminated on March 5, 2021. Every new episode dropped weekly on Fridays with an average runtime of about 35 minutes. However, the last two episodes were the longest of the season. As for the second season of ‘WandaVision,’ here are the details.

Viewers shouldn’t have high hopes for a second season just yet since Matt Shakman (the director of the series) didn’t seem too confident about it. ‘WandaVision’ was envisaged as a limited series as the fourth phase of MCU was supposed to be initiated by ‘Black Widow.’ However, the pandemic changed the studio’s plans, and ‘WandaVision’ became the first in line.

Regarding season 2, Shakman said in an interview with Collider, “They’re (Marvel) so great with filmmakers and I’ve had such a great journey with this show. We have no plans for WandaVision Season 2 at all — that could change, of course. It all depends on what’s the story. We were very focused on telling this story over nine episodes and hopefully coming to a conclusion that feels satisfying and also surprising.”

Marvel’s head honcho, Kevin Feige, echoed the same sentiment, but he left a lot open to interpretation. He refrained from giving a definite yes or no regarding season 2 of ‘WandaVision.’ It is clear that Wanda will appear on the next Doctor Strange film, titled ‘Doctor Strange in the Multiverse of Madness.’ Even though a second season is not in the works, Feige hopes that there will be a season 2; but there are no concrete plans that have been made yet.

Gauging by these comments, we should not lose hope regarding the second season. Wanda’s story continues through other productions, and we can expect some narrative links to the first season. It is safe to assume that there is a lot to expect regarding the Scarlet Witch and White Vision. Given that Marvel took a year to develop the story of ‘WandaVision’ before filming, we can expect ‘WandaVision’ season 2 to release sometime in 2023.

WandaVision Season 2 Cast: Who Can Be in It?

Needless to say, Elizabeth Olsen will ideally reprise her role of the Scarlet Witch, Wanda Maximoff. Paul Bettany can be expected to star as Vision, and Kathryn Hahn may be seen as Agatha Harkness. Other principal characters who might return in the second season include Teyonah Parris (Monica Rambeau), Kat Dennings (Darcy Lewis), and Randall Park (Jimmy Woo). We can expect to see Julian Hilliard as Billy and Jett Klyne as Tommy, Wanda’s twins. Newer cast members can be added in the eventuality of ‘WandaVision’ season 2.

WandaVision Season 2 Plot: What Can It be About?

Wanda’s story will continue after the developments of ‘WandaVision.’ With the Scarlet Witch appearing in the next ‘Doctor Strange’ film, the full extent of Wanda’s powers might be explored in the second season. Moreover, we might see more of Wanda’s Chaos Magic as she is in possession of the Darkhold, a book of ancient magic. Wanda is purported to be a Nexus being — an extremely powerful entity that can feature heavily in the overarching narrative of MCU. We might also see the villainous Elder God Chthon, the harbinger of Chaos Magic.

Wanda’s twins, Tommy and Billy, set up the Young Avenger’s story arc, and we might see further developments in this regard. Vision’s changed appearance will affect the narrative, and it remains to be seen how Wanda’s family reintegrates in the light of this new revelation. However, as the plot unravels, it is ascertained that Wanda will be a lynchpin as the Avengers fight through newer and more dangerous threats. If season 2 of ‘WandaVision’ sees the light of the day, we stand to have an enticing narrative featuring the Scarlet Witch and possibly other members of the Avengers.