Has ‘War of the Worlds’ Been Renewed? 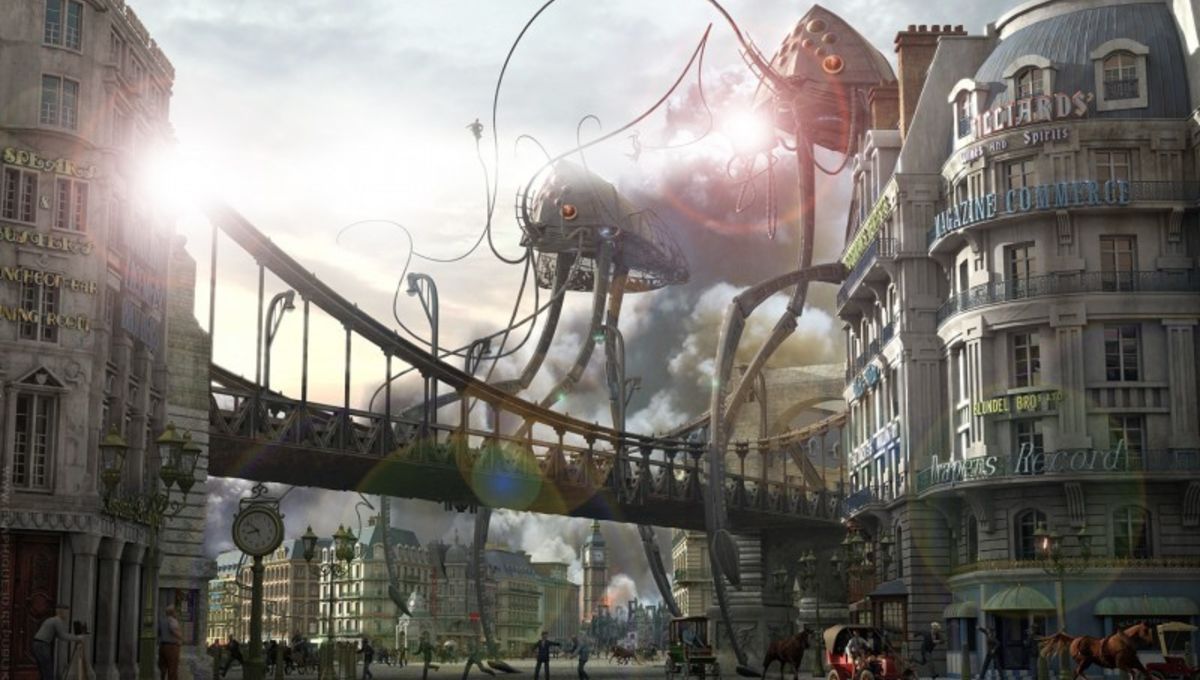 ‘War of the Worlds’ is a classic reimagination of H.G. Wells’ eponymous, timeless novel. It is the third tv adaptation of Wells’ Martian invasion novel and is written by BAFTA Award winner Howard Overman (‘Misfits’, ‘Crazyheads’, and ‘Merlin‘) and directed by Gilles Coulier (‘Cargo’) and Richard Clark (‘Versailles‘).

The series originally premiered in France on October 28, 2019, on MyCanal. ‘War of the Worlds’ was picked up by Epix to be released for the US audience. After opening to immense positive reviews, fans are wondering if the show will be renewed for another season. Read on to know everything about War of the Worlds season 2.

War of the Worlds Season 2 Release Date: When Will It Premiere?

Set in contemporary Europe, ‘War of the Worlds’ is an incredible remake of the novel by H.G. Wells. And undoubtedly, Epix’s network president Michael Wright was elated about its pickup by the channel. He said: “We at EPIX are thrilled to be working with the teams at Urban Myth and Studiocanal to showcase Howard Overman’s masterful take on this classic story. We can’t wait to bring this cinematic and addictive series to our audience” — as reported by The Wrap.

‘War of the Worlds’ has already received its second season renewal and the creative team had started work on the new season in October 2019 itself. Production was scheduled to begin in Spring 2020. Until now, Canal+ has not given any update on a release date. But if things go according to plan, we can expect War of the Worlds season 2 to release sometime in February 2021.

War of the Worlds Season 2 Cast: Who Can Be In It?

The cast of ‘War of the Worlds’ is led by Gabriel Byrne (‘Hereditary‘) as Bill Ward and Elizabeth McGovern (‘Downtown Abbey’) as Helen Brown. Accompanying them in significant, primary roles are Léa Drucker as Catherine Durand, Adel Bencherif as Colonel Mustafa Mokrani, Emilie de Preissac as Sophia Durand, and Natasha Little as Sarah Gresham.

Season 2 is expected to see all of the above lead cast members reprising their original characters.

War of the Worlds Season 2 Plot: What Can It Be About?

In this science-fiction drama, we are introduced to a team of astronomers who are able to detect a certain transmission from another, far-away galaxy. Of course, this means that there’s extraterrestrial life present somewhere in the universe. After this transmission, the world thinks that there might be further contact.

But alas, the contact comes too soon and with catastrophic consequences. After a devastating attack orchestrated by these aliens, almost the whole population of the planet is wiped out. What remains is an abandoned landscape with a few people scattered here and there.

But the aliens are not done yet. They seek to hunt and kill even the last remaining survivors. And those who are still alive want one answer – why do these beings wish to end the world? What’s their final motive? Who are they and what do they seek to achieve after this mass destruction?

Gripping, highly emotional, and offering a spectacular cinematic experience, ‘War of the Worlds’ is a perfect mix of human drama and science fiction. As the story progresses, the plot is revealed in layers. The survivors come to realize that this brutal attack is not any random act. Its roots had taken place across the years — right before our eyes.

In the finale, Emily contacts one of the aliens and Catherine discovers a method to temporarily halt the extraterrestrial beings. Meanwhile, Jonathon Gresham and Chloe Dumont attempt to escape to England. The conclusion is not definite and it does not answer all of our questions — something we expect to be covered in season 2.

War of the Worlds Trailer