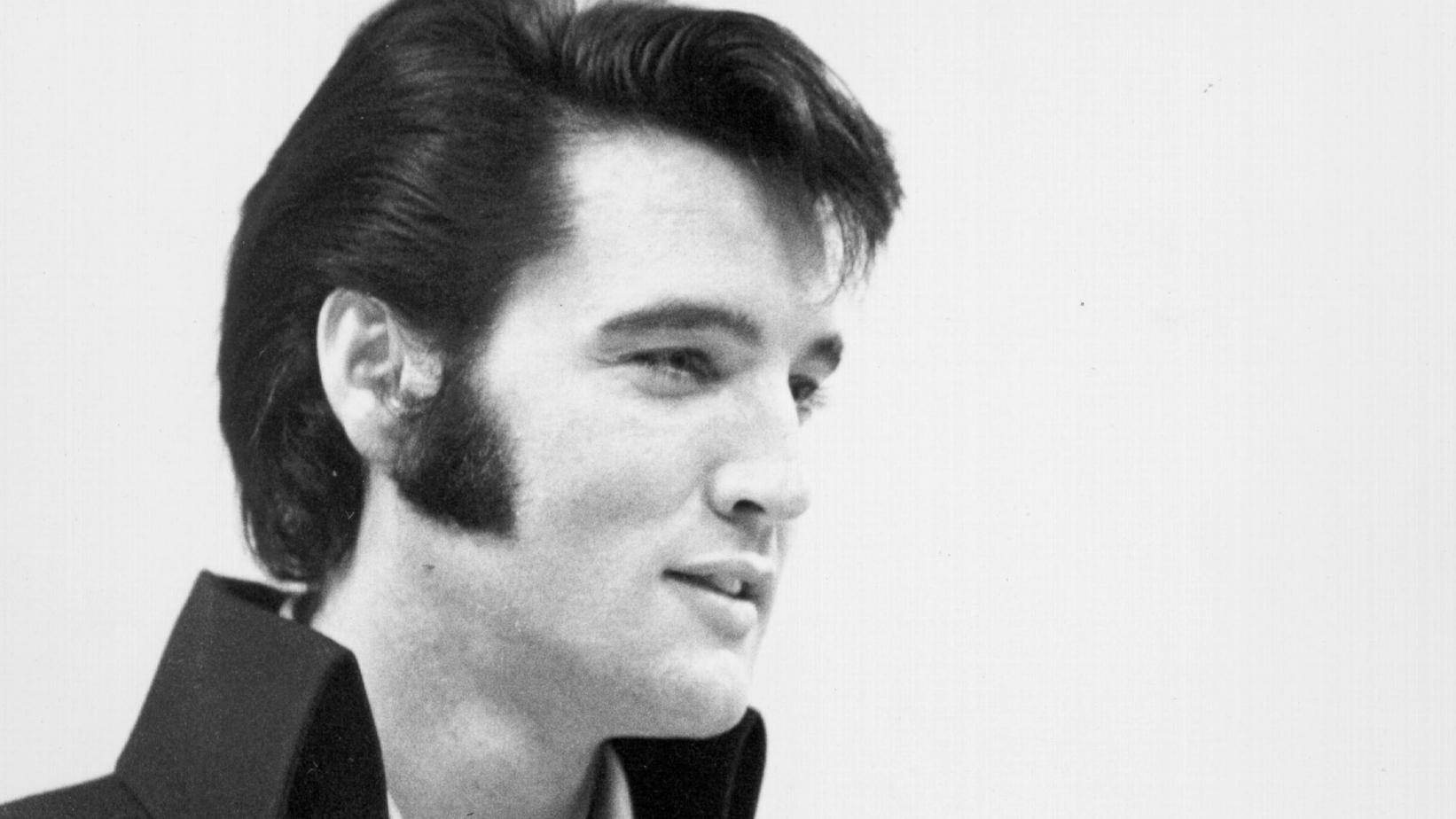 Baz Luhrmann’s untitled Elvis Presley biopic finally has a release date. The movie is slated to come to theaters on October 1, 2021. Warner Bros made the announcement on Friday, which comes three weeks after they selected Austin Butler to star as Elvis in the upcoming film. Notably, the studio had tested a handful of actors with Elvis’ hair and makeup at the end of June to determine who would finally join Tom Hanks, who is playing the role of Colonel Tom Parker, Elvis’ manager.

The Elvis Presley biopic is going to revolve around the complicated relationship between the veteran manager and the young singer. Elvis was born in 1935 to a poor family, in the town of Tupelo, in Mississippi. He first made a name for himself, when he broke out with the song ‘Heartbreak Hotel’ in 1956. The story will also delve into Presley’s rise to fame, his unprecedented stardom and chronicle all of this against the backdrop of an evolving cultural landscape and America’s loss of innocence.

With a 2021 release date, the plan is to begin shooting the movie early in 2020, to accommodate Tom Hanks’ schedule. Notably, the Elvis Presley biopic is the first film that Luhrmann is helming since his adaptation of ‘The Great Gatsby’ with Leonardo DiCaprio in the lead. He last worked on the Netflix series ‘The Get Down’. The Elvis biopic has long been a dream project of the director. He and his wife, Catherine Martin, have been working on it since 2013, which is when ‘The Great Gatsby’ came out. The script, which is not based on any preexisting material, has been co-written by Luhrmann and Craig Pearce, who worked with him on the Gatsby movie, and ‘Moulin Rouge!‘. Gail Berman is producing the movie for Tecumseh Productions.

Notably, the Elvis Presley biopic will be clashing with an untitled Hasbro project, which is scheduled for release on the same date. However, this is not the only movie that Warner Bros. is dealing with. The studio has also pushed back Legendary’s big-budget picture, ‘Dune’, from November 20, 2020, to December 20, 2020. An untitled Warner Bros. event film is slated to take the November 20, 2020 slot.