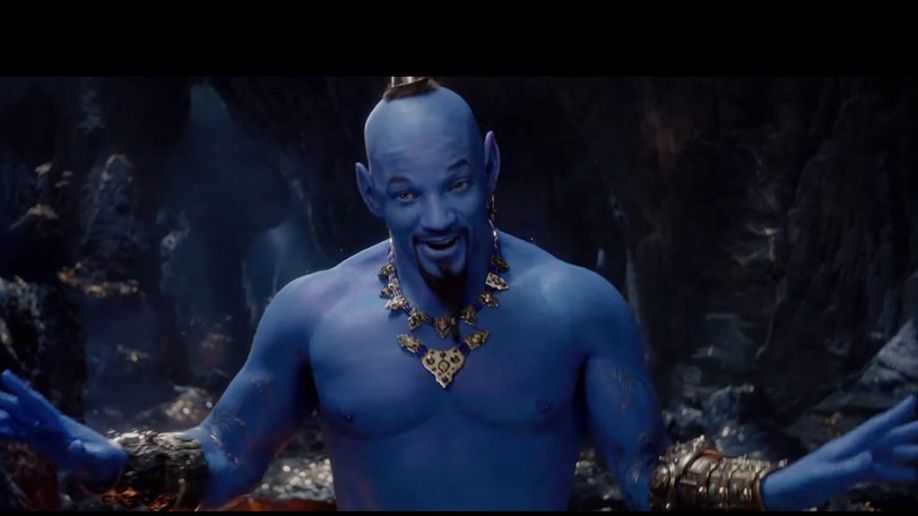 ‘King Richard’, the upcoming sports drama or biopic has reportedly been picked up by Warner Bros. studio, as reported by Variety. Although the studio had no comment about this acquisition, The Hollywood Reporter has corroborated this account, saying that the deal has not been finalized yet, but is in the range of $50 to $60 million. This amount includes the fees of the actors, producers, screenwriters as well as the life rights and production budget of the movie when it is eventually made. As per reports, Warner Bros. has beaten out the likes of Paramount, Sony’s TriStar, MRC and even Barack and Michelle Obama’s Netflix based Higher Ground Productions in their bids to acquire ‘King Richard’.

Speaking of ‘King Richard’ itself, the hot package will be centered on the life of Richard Williams, the man who was the father and trainer to the tennis legends Serena and Venus Williams. As we had reported, Will Smith is going to be playing the role of Richard. The script of the film is by Zach Baylin and will be produced by Tim and Trevor White of ‘The Post’ fame, under their Star Thrower Entertainment banner along with Smith himself, who will be producing under his Overbrook Entertainment banner.

The plot curiously is not so much focused on Serena and Venus themselves, as it is on their patriarch and the struggles and hardships he had to face and overcome in order to train his daughters on the cracked tennis courts of Compton, in California, from the age of 4. Having realized that his daughters were powerhouses of talent, Richard was not one to back down and he subjected them to rigorous training, refusing to accept anything short of perfection from them. As the two girls rocketed to greatness, it was their father’s love and sternness that got them there, not to discount their own hard work of course. The film is likely to show how Richard managed to be a father and trainer to the Williams sisters who had to overcome the struggles of being born in a neighborhood like Compton to go on to become globally renowned as tennis champions.

Notably, the Williams sisters have managed to win 30 Grand Slam singles, Serena winning 23 and Venus winning 7, and 14 Grand Slam doubles between the two of them over the last 20 years. Chances are the film will show the sisters in some capacity, so there should be the news of casting soon. However, for now, the next big step for the film will be to acquire a director to helm the project, and considering the amount of creative control Smith likes to have over the projects he is involved in, he will be sure to have a say in this matter.

As far as Smith’s other acting commitments are concerned, he will be appearing in ‘Aladdin‘, the upcoming Disney movie on May 24, as a genie. While we had earlier commented that the film had not seemed promising based on the looks Disney shared, the trailer that came out has been successful in changing our opinions somewhat, and we are looking forward to the movie. Apart from ‘Aladdin’, Smith appears as a super spy turned into a pigeon in Fox’s movie ‘Spies in Disguise’, that is scheduled to hit theaters on September 13. He is also working on the third film in the ‘Bad Boys’ franchise titled ‘Bad Boys for Life’.