Warriors Orochi 4 Ultimate: Everything We Know 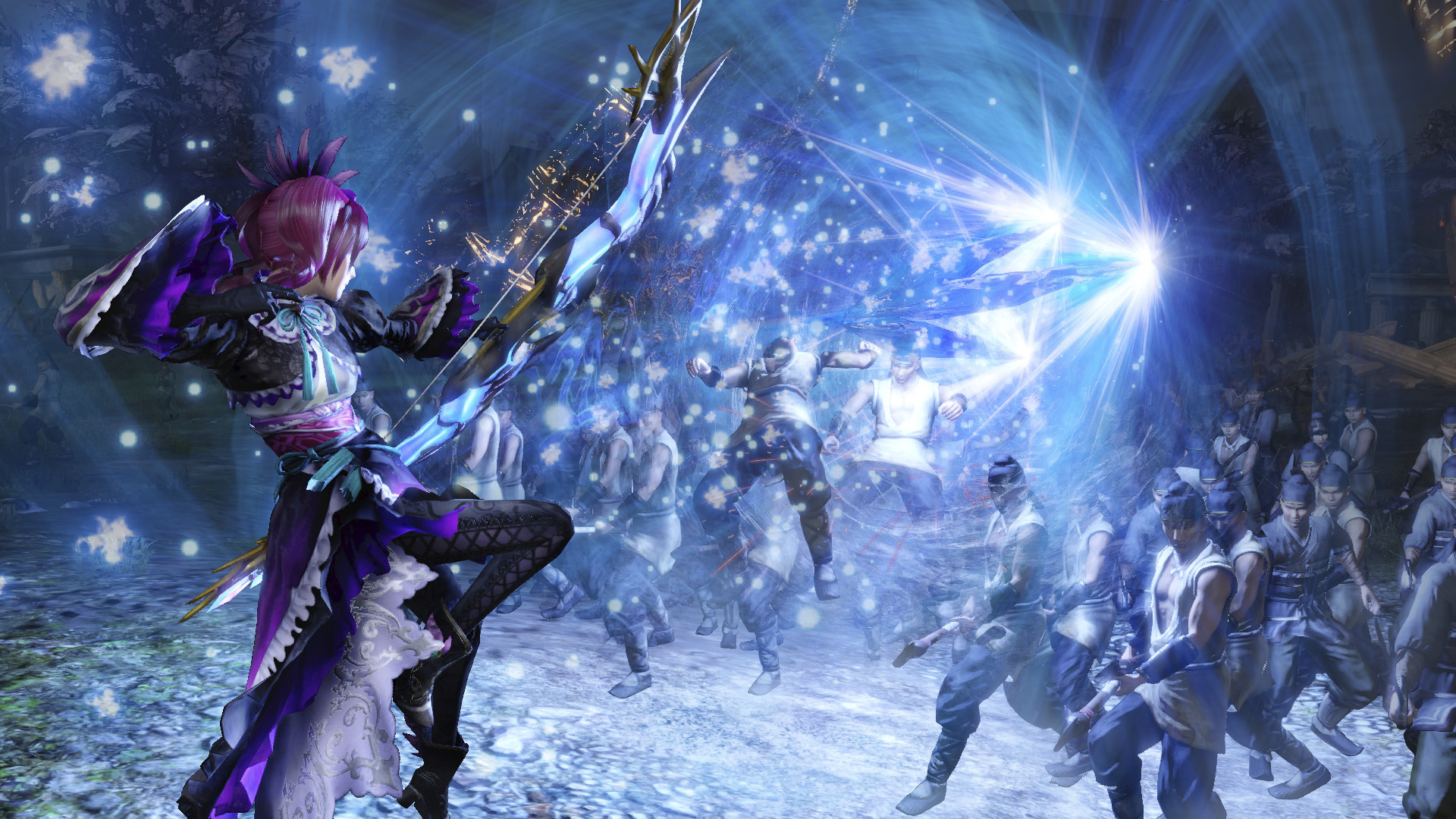 Games coming out of Japan have always had a tendency to be more quirky than their western counterparts. The storylines are wackier, the character interactions are more exaggerated and the action set pieces are just on a whole different level. The Warriors Orochi series by Japanese developer Koei is the embodiment of the Japanese game development ethos.

Warriors Orochi 4 Ultimate Plot: What is it About?

The Warriors Orochi franchise is a crossover franchise that brings together the characters from Koei’s other popular franchises – Dynasty Warriors and Samurai Warriors. This time around, ‘Warriors Orochi 4’ also features new characters from Greek and Norse mythology, including Zeus, the God of Thunder and ruler of Mount Olympus. He is joined by Athena – the Greek Goddess of Wisdom, Perseus – Zeus’s son, Ares – the Greek God of War and Odin – All Father and Norse ruler of Asgard.

The storyline of ‘Warriors Orochi 4’ picks up where the last game left off. After defeating the infamous eight headed serpent Orochi, all heroes from the Chinese Three Kingdoms and the Japanese Sengoku period return to their respective timelines, having their memories of Orochi’s realm being wiped from their minds. However, they are lured back to the dimensional world by Zeus, the King of Gods. His son Perseus, rebels against his father and scatters the legendary Ouroboros bracelets across the world.

Forged from the hair of the monster Medusa, the Ouroboros bracelets are said to give the Power of the Gods to those who wield them, and the Heroes must now find them all in order to return to their respective dimensions and foil Zeus’s machinations. They form up into four different factions and square up against each other in an epic story of twists, betrayal, double twists and redemption.

The update release ‘Warriors Orochi 4 Ultimate’ will all new sub stories and scenarios that will supplement the base game’s story, along with six all new characters including Gaia – Zeus’s grandmother and the personification of Mother Earth, Hades – Zeus’s brother and God of the Underworld, shape shifting mystic Yang Jian, French heroine Joan of Arc, Ryu Hayabusa from the ‘Ninja Gaiden’ games and Greece’s mightiest warrior Achilles.

The characters themselves are divided into three class types depending on individual strengths and fighting style – Power, Speed and Technique. The fourth Wonder class from ‘Warriors Orochi 3’ doesn’t make the cut this time around.

As the player, you will gain control of three characters in the battlefield up against hordes of enemies. For the most part, characters will play exactly how they are in their respective source games, with some adjustments to unify the different play styles. Just like the majority of the character roster, most fight stages are also taken from previous installments of Dynasty Warriors, Samurai Warriors and Warriors Orochi, with a few of them reskinned to fit the aesthetic of ‘Warriors Orochi 4’.

‘Warriors Orochi 4’ introduces a new magic system to the franchise for the first time ever, with each character possessing a “Secret Treasure” that allows them to unleash spectacular spells and abilities like tidal waves and electrical storms when their magic gauge fills up. Each character also has a unique “Musou” attack, which are devastating signature magic attacks that play out during short, cinematic cutscenes.

The Triple attack mechanic from previous Warriors Orochi games is replaced by the all new “Combination Attack” mechanic, where all three of your characters combine together to unleash an overwhelmingly destructive combo move. A (less destructive) combo move can also be triggered by switching characters in the middle of a physical blow.

The Ouroboros bracelets from the main storyline also feature in the gameplay, with 7 characters from the game possessing the ability to use them to unlock powerful “Deification” forms, which provides unlimited magic and exclusive new attacks in the battlefield.

‘Warriors Orochi 4 Ultimate’ also features a robust multiplayer offering with a 3 vs 3 competitive multiplayer battle mode and full split-screen and online co-op during the story campaign mode. There is also a Challenge Mode for those of us who love getting high scores.

Warriors Orochi 4 Ultimate Developers: Who Are The People Behind It?

Warriors Orochi 4 Ultimate Release Date: When And Where Can I Play It?

You can check out the trailer for ‘Warriors Orochi 4 Ultimate’ here: