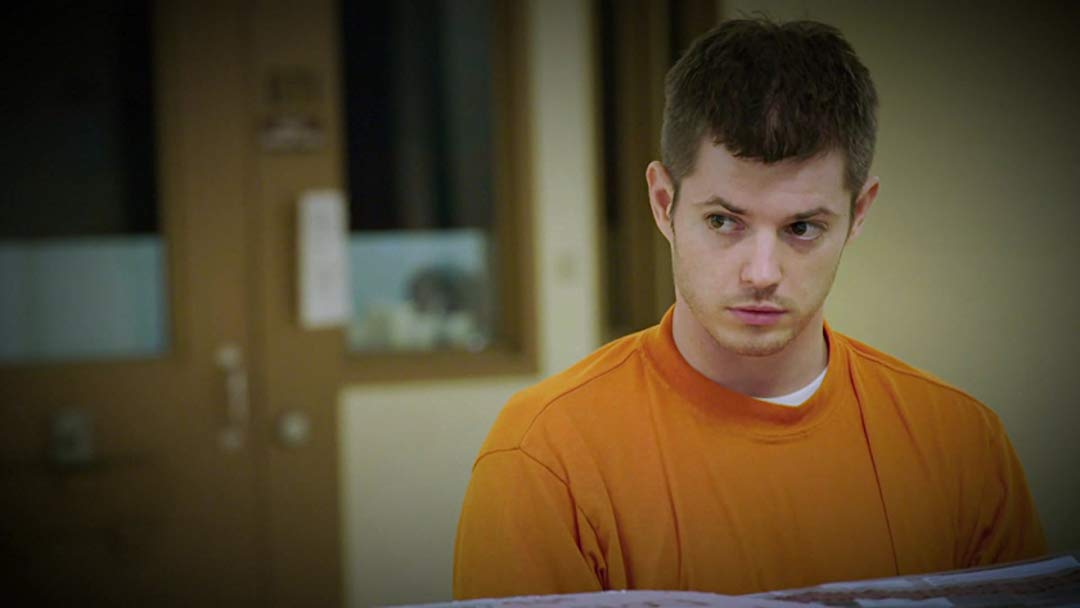 ’60 Days In’ season 6 is finally nearing its end. And across the episodes, we have followed the volunteers as they face several challenging situations in the Etowah County Jail. Last week itself, we see Dennis who is shocked when a bloody fight breaks out right before him. And Alex, after facing constant bullying from the inmates, decides to go back home. Additionally, trouble is brewing between Ashley and Shanese, with the latter threatening to expose Ashley’s true identity in front of the prisoners.

This week, the series returned with its eighth episode on February 20, 2020. Now, with the last part done and dusted, episode 9 is all set to air on tv the next week. And of course, fans want to know how and where they can watch ’60 Days In’ season 6 episode 9. Read on for some detailed insights.

60 Days In Season 6 Episode 9 Release Date: When Will It Premiere?

In episode 9, “With only four participants left, the remaining men vie for status in the pod; Ashley fears the female inmates know she’s a police officer, forcing Sheriff Horton and Chief Peek to make a difficult decision.”

Where to Watch 60 Days In Season 6 Episode 9 Online?

In episode 8, 60 Days In takes one of the most complicated turns ever. All throughout the season, we have seen Shanese whining over everything, including the conditions of the prison and her gluten allergy. Well, she goes home this week, and we are surprised how had she managed to even stay this long in the women’s pod.

On the other hand, Ashley ends up exposing her identity on her own. When Ashley talks with a mentally disturbed inmate named Sierra and ends up saving the latter by grabbing the legs and stopping her from falling over the railing, the rest of the prisoners guess that her act points her to be a cop.

In fact, Ashley’s behavior, which includes random acts of kindness over the weeks, had already made her a target. And the Sierra situation is the final straw that ends up making her totally vulnerable. We see her receiving death threats and inmates shouting at her on the corridors. So, how will Ashley overcome this dangerous situation? Or will she be the next to leave the show? We guess we will have to wait for the next week to find out.