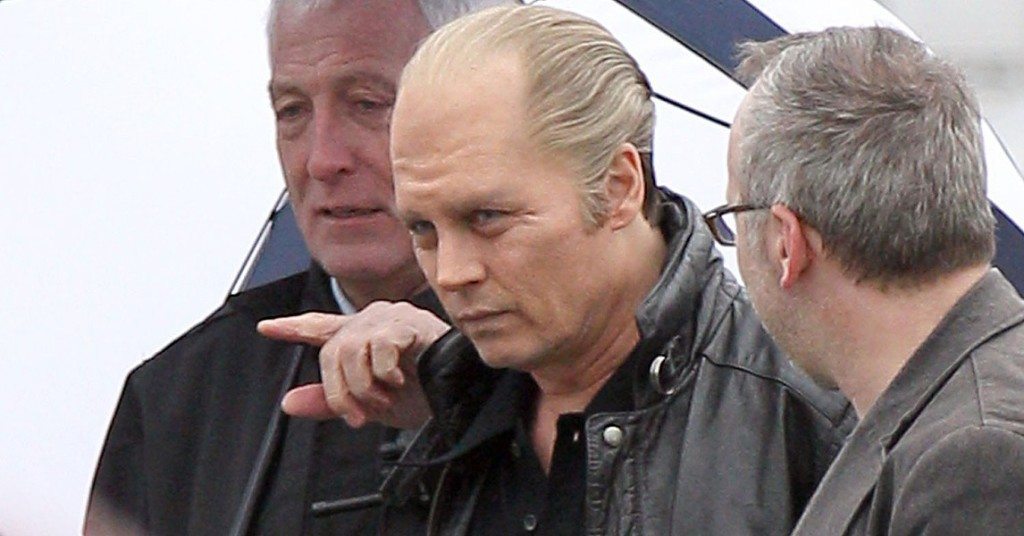 If you read our “30 Most Anticipated Movies of 2015” and “2016 Oscars Predictions“, you would know that we are eagerly anticipating Scott Cooper’s ‘Black Mass’. For those who don’t know, Johnny Depp plays the role of Whitely Bulger, the most infamous violent criminal in the history of South Boston, in the film. When you watch the trailer, you will realize Depp is clearly aiming for an Oscar with this role. He has completely changed his looks, modulated his voice, and even got himself a pair of blue eyes. But Johnny Depp is not the only big star in the film; Benedict Cumberbatch also stars in the film as a FBI detective. Below is the synopsis of the film:

John Connolly and James “Whitey” Bulger grew up together on the streets of South Boston. Decades later, in the late 1970s, they would meet again. By then, Connolly was a major figure in the FBI’s Boston office and Whitey had become godfather of the Irish Mob. What happened between them – a dirty deal to trade secrets and take down Boston’s Italian Mafia in the process – would spiral out of control, leading to murders, drug dealing, racketeering indictments, and, ultimately, to Bulger making the FBI’s Ten Most Wanted List.