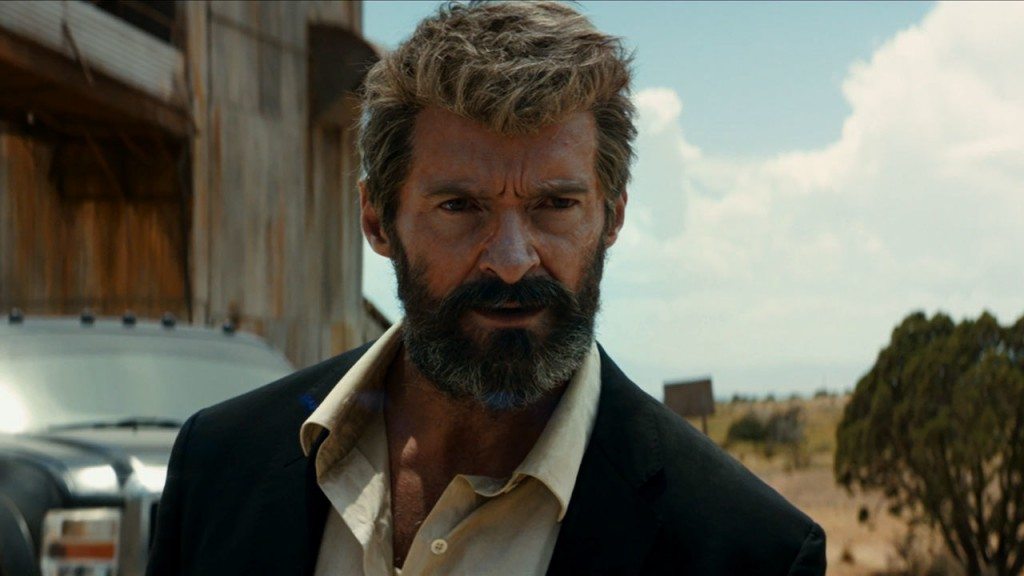 The final trailer for ‘Logan’ — reportedly Hugh Jackman’s last movie as the popular X-Men character — has been released. Over past few years, we have certainly seen filmmakers getting more bold in their choices with superhero films, and if we go by this trailer ‘Logan’ seems to be also following the same footsteps. The key here is to not look like any other superhero film already out there.

Plot: In the year 2029, following the new timeline events of ‘X-Men: Days of Future Past’, Logan is aging and realizing that his healing factor is starting to fail, while taking care of an ailing Professor Xavier and protecting a young girl named Laura from an organization called Transigen at the Mexican border. With both lives in peril, Logan ventures into one more battle.