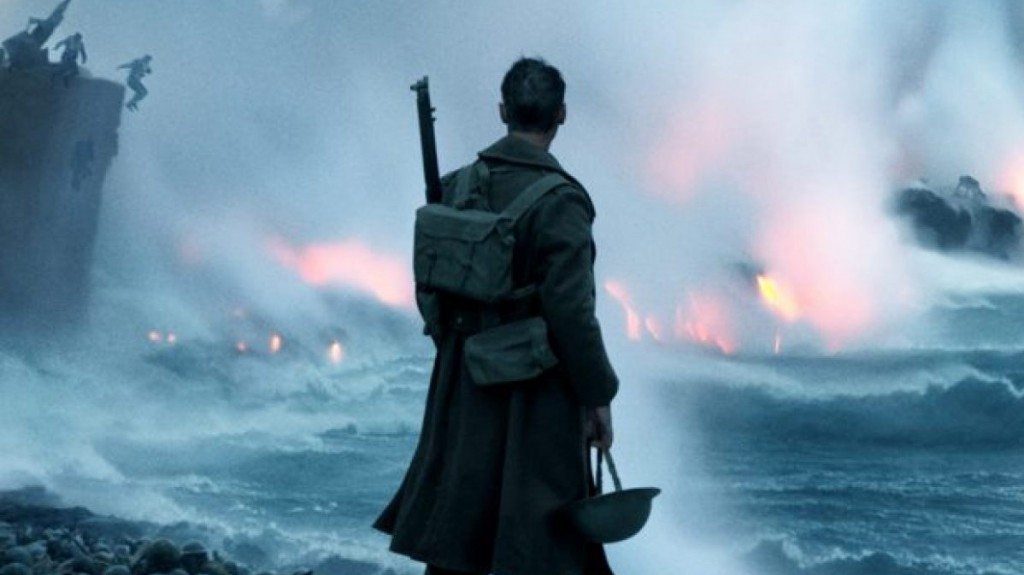 It is a foregone conclusion by now that Christopher Nolan films generate interest more than any other director working today. So when it was announced that his next film will be a World War II drama, his fans immediately took notice and started to eagerly anticipate the film. Well, today, at least they will get to see for the first time the full length trailer of the highly publicized film.

The trailer definitely reminds you of the “dark” quality that you associate with several of the Nolan’s past films like ‘The Dark Knight’ and ‘Inception’ even though the war genre is very different from anything Nolan has attempted in the past. Also, one can sense that Nolan has ensured that his film appears different from the other war movies — there’s a unmissable look and feel to the film.

For those who still don’t know, ‘Dunkirk’ is an “epic action thriller” about thousands of British and Allied troops surrounded by the German army on the beaches of France in 1940. More than 300,000 troops were ultimately evacuated by sea in an operation that became known as the Miracle of Dunkirk.

The cast includes the likes of Tom Hardy, Cillian Murphy, Mark Rylance, and Kenneth Branagh, along with Nolan’s new discovery Fionn Whitehead. Other actors include Jack Lowden and Barry Keoghan and One Direction member Harry Styles. Hoyte van Hoytema has done the cinematography; Hoytema previously collaborated with director Christopher Nolan on his 2014 film ‘Interstellar’. Nolan’s favorite composer Hans Zimmer is doing the score for the film.

Check out the trailer below: