Watch: Balding Matthew McConaughey in the First Trailer of ‘Gold’ 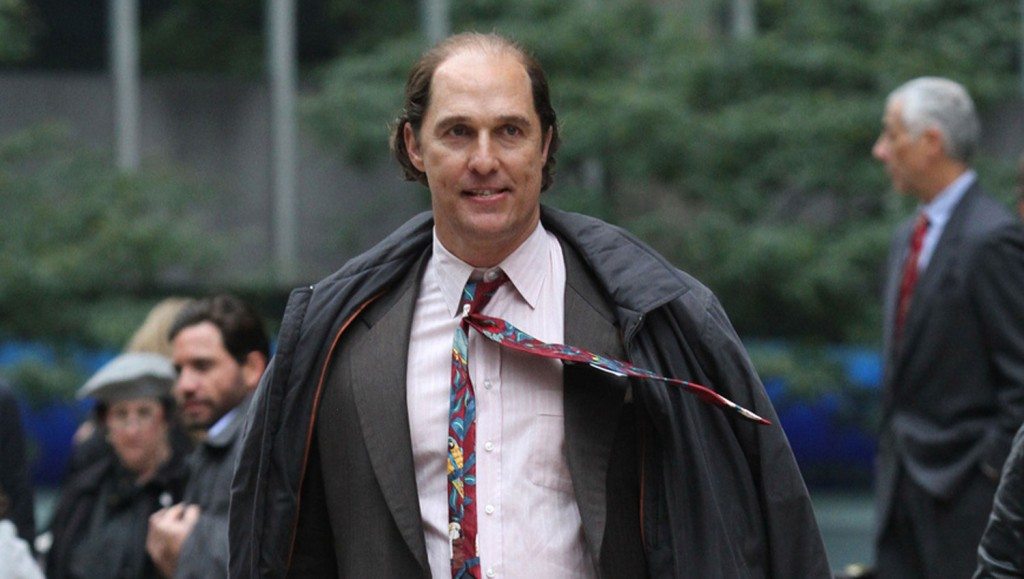 Does anyone remember the shirtless Matthew McConaughey who was the star of every other stupid romantic comedy? No, right. We think, McConaughey might himself have forgotten his previous avatar. After winning Best Actor Oscar for ‘Dallas Buyers Club’, he continues experimenting with his film choices. And ‘Gold’ seems to be another of his roles where he has something different. Though, the trailer itself will remind you a lot of ‘The Wolf of Wall Street’, where he, too, has a small role.

‘Gold’ is directed by Stephen Gaghan and loosely based on the Bre-X mining scandal of the 1990s. McConaughey plays Wells as a down-and-out prospector who teams up with a geologist (Edgar Ramirez) to find a massive gold deposit in the jungles of Borneo. But keeping the gold is even harder as Wall Street,  the FBI and the Indonesian military take notice.

Gaghan, who directed ‘Syriana’ and wrote ‘Traffic’ helmed from a screenplay by Patrick Massett & John Zinman, who are also producing along with McConaughey, Teddy Schwarzman for Black Bear Pictures and Michael Nozik for HWY61.