Watch Bone-Chilling Trailer of Oscar Contender ‘Beasts of No Nation’ 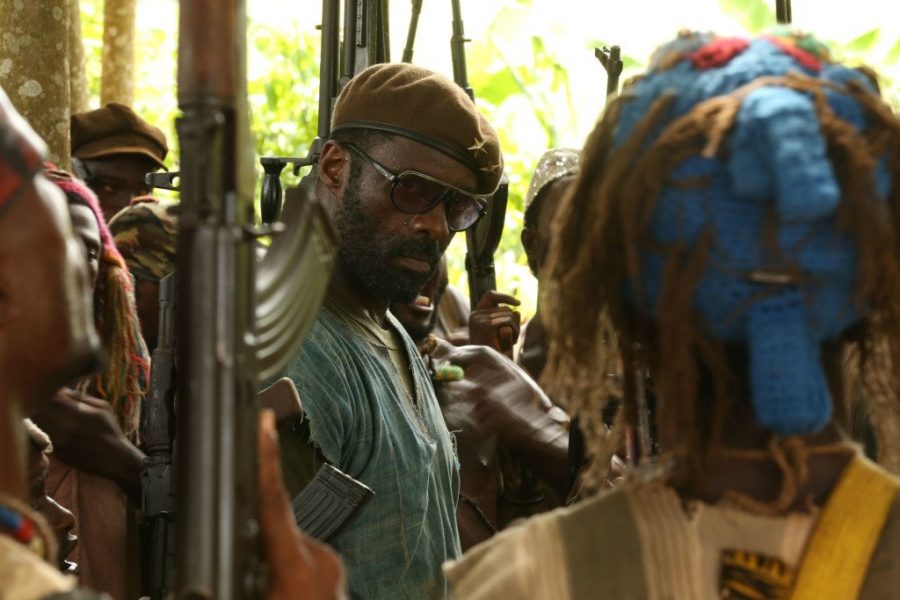 If you follow this site, and the Oscar Predictions that we do, you would already know that we are counting big on ‘Beasts of No Nation’. After all, it is directed by Cary Fukunaga. Who is he ? Well, have you heard of a tiny little TV series that goes by the name of ‘True Detective’. Yes, he directed the first season of it. Now that the 2nd season is on, and it is far from being as great as season one, there is no doubt in my mind that first season’s brilliance was more due to Fukunaga than anything else. It is also interesting that Netflix for the first time will be distributing a film. And it is taking its job seriously considering the fact that ‘Beasts of No Nation’ is going to play at both the Toronto International Film Festival and Venice Film Festival — the perfect launchpad for the Oscars. Here’s the synopsis of the film:

A drama based on the experiences of Agu, a child soldier fighting in the civil war of an unnamed African country.