Watch: Denzel Washington in the Intense Trailer of ‘Fences’ 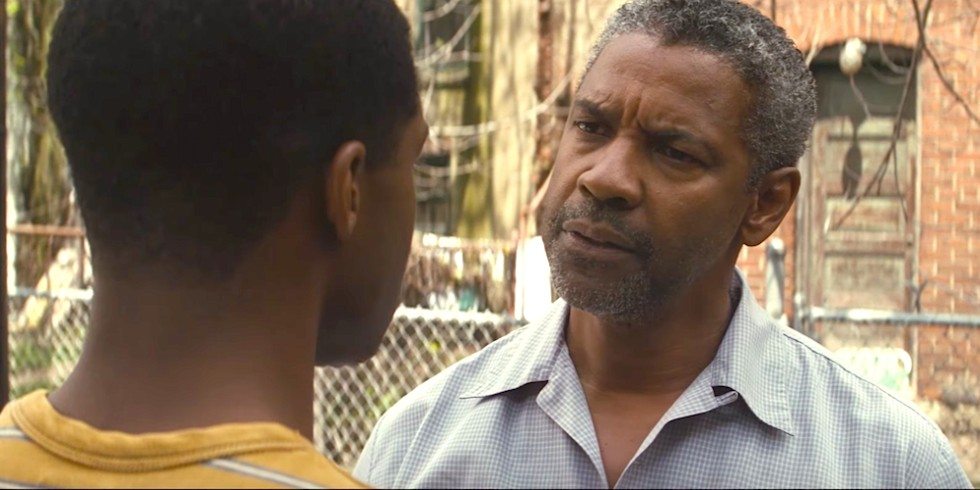 ‘Fences’, originally, is a 1983 play by American playwright August Wilson. Set in the 1950s, it is the sixth in Wilson’s ten-part “Pittsburgh Cycle”. Like all of the “Pittsburgh” plays, Fences explores the evolving African-American experience and examines race relations, among other themes. The play won the 1987 Pulitzer Prize for Drama and the 1987 Tony Award for Best Play.

Denzel Washington, who also directed the film, plays the resentful patriarch, a retired baseball player fenced in by domestic responsibilities and the suffocating racism of his era. Viola Davis reprises her role as Washington’s long-suffering wife after a 2010 Broadway revival of the play; Jovan Adepo (The Leftovers) also stars as their teenage son.