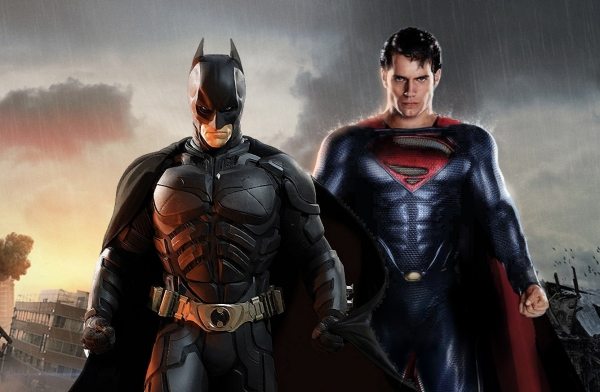 Ever since Christopher Nolan left the Batman space, Warner Bros. were on the look out for ways to re-invigorate it. That happened when they decided to bring Batman into their already existing Superman franchise, and that’s how we got ‘Batman v Superman’. Now, the news is also floating that Warner Bros. is going to produce standalone Batman films, first of which will be written and directed by Ben Affleck, who will also star in it.

Anyway, coming back to ‘Batman v Superman: Dawn of Justice’, which is being directed by Zach Snyder, will be releasing in 2016, but the studio is trying to build the excitement as much as they can and therefore, they released this extended trailer at comic-con. And to be very honest, the trailer is underwhelming. The film looks like a straight-up action between good vs bad, which is at the core of almost all the superhero movies. Whether, it turns out to be more than just that, we will have to wait and see, but this trailer certainly doesn’t inspire any confidence.