Watch the Funny and Action-Packed Trailer of ‘Spider-Man: Homecoming’ 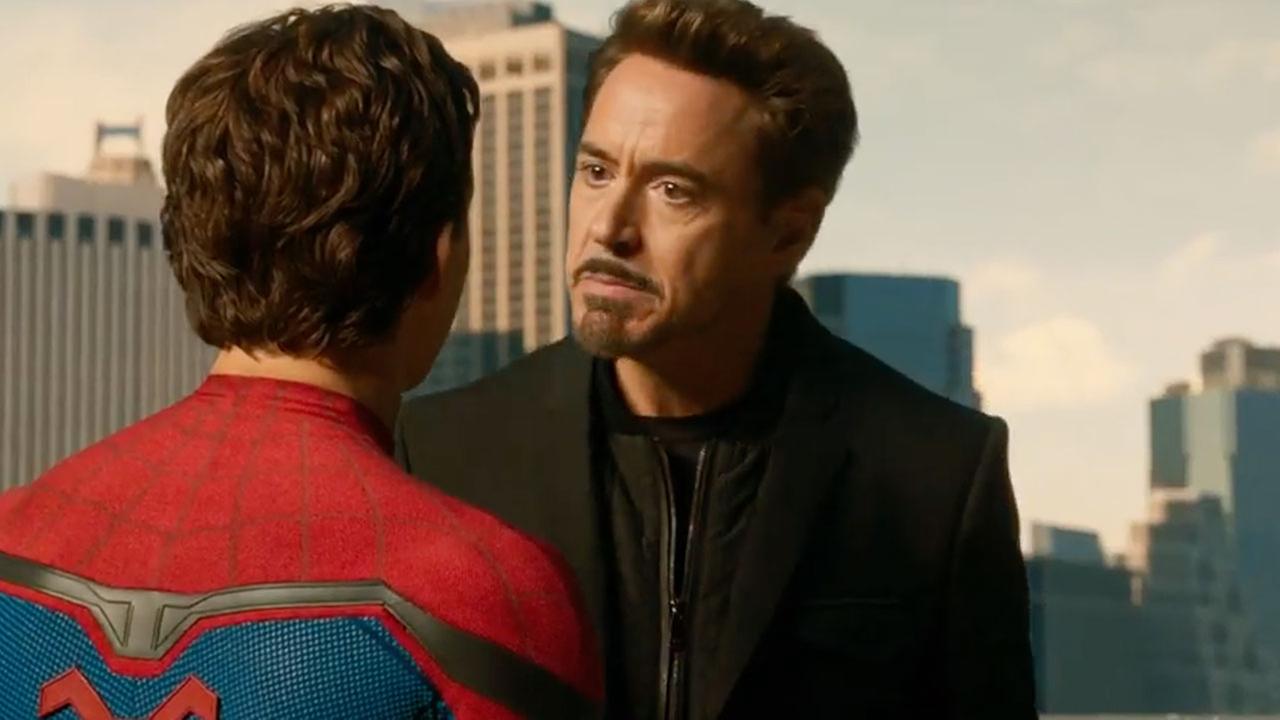 The second reboot of the Spider-Man film franchise and the sixteenth film of the Marvel Cinematic Universe, ‘Spiderman: Homecoming’ looks great. Yet again — after ‘Deadpool’ — the emphasis is on humor.

The premise of the film is that following the events of ‘Captain America: Civil War’, Peter Parker, with the help of his mentor Tony Stark, tries to balance his life as an ordinary high school student in Queens, New York City with fighting crime as his superhero alter ego Spider-Man as a new threat, the Vulture, emerges.

Watch the full trailer below: