Watch: Jake Gyllenhaal and Amy Adams in the Beautiful Trailer of ‘Nocturnal Animals’ 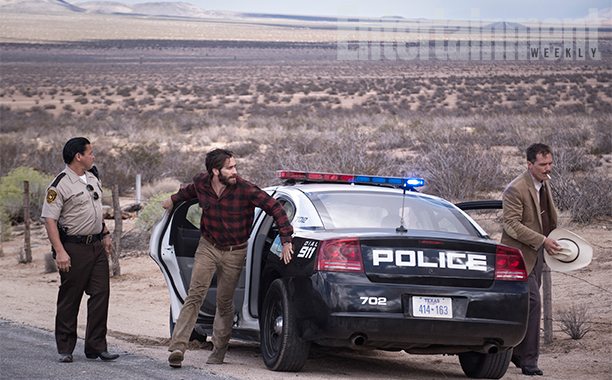 Focus Features has unveiled the first trailer for ‘Nocturnal Animals’, the long-awaited follow-up film from ‘A Single Man’ filmmaker Tom Ford. Based on the Austin Wright novel Tony and Susan, the film stars Amy Adams as a successful art dealer whose former flame (Jake Gyllenhaal) sends her an intense and thrilling manuscript for a novel inspired by their relationship. The story plays out in two parts, switching from Adams and her life in present day to the story that’s being told in the manuscript, aptly named Nocturnal Animals.

Watch the trailer here. You can also read our review here.