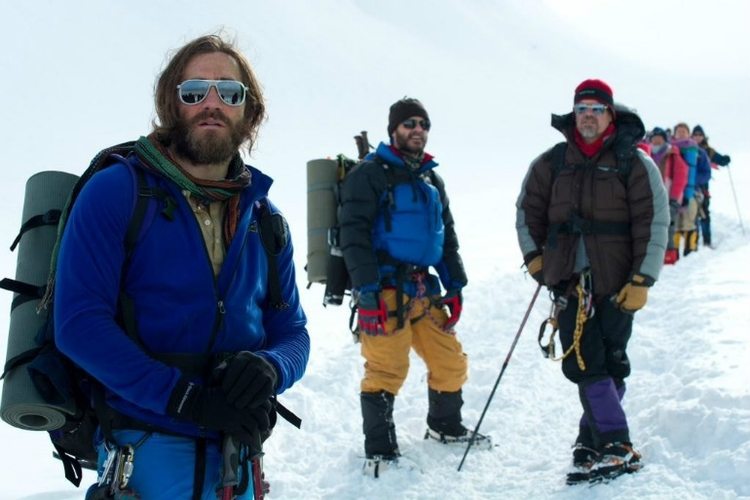 Among several thousand innocent lives that were lost in the Nepal earthquake, there were few who also tragically died at the basecamp of Mt. Everest. But the increasing number of deaths that have occurred in recent years at Everest have been due the fact that the climb up to the top of Mt.Everest has become more and more treacherous. This film, titled ‘Everest’, is based on one of those treacherous expeditions in 1996, which killed 8 climbers and injured many. Directed by Baltasar Kormákur, the films has a plethora of stars: Jason Clarke, Josh Brolin, John Hawkes, Robin Wright, Michael Kelly, Sam Worthington, Keira Knightley, Emily Watson and Jake Gyllenhaal.