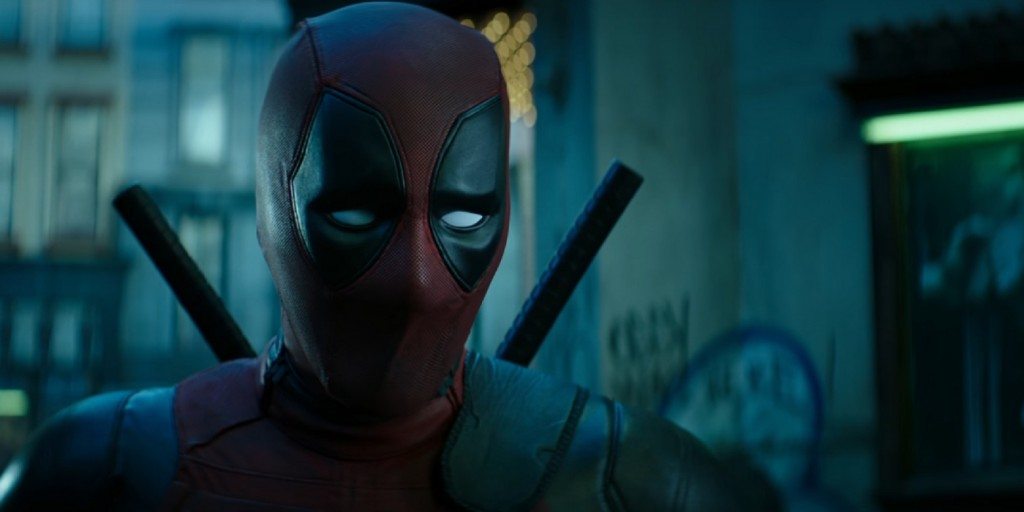 ‘Deadpool’ was not just surprise hit at the box-office — it earned more than $750 million at the global box-office — but also a big critical hit. So, obviously ‘Deadpool 2’ was always going to be made. For some time it was under cloud after director of the first film Tim Miller left the film. Finally, the producers settled with John Wick director David Leitch.

Star Ryan Reynolds today posted the clip on YouTube. His character, Wade Wilson, encounters a man getting mugged. Like Superman, he jumps into a phone booth to change into his Deadpool suit, but then .. Watch the below hilarious teaser to see for yourself.