Watch the Brilliant Trailer of Lance Armstrong’s Biopic ‘The Program’ 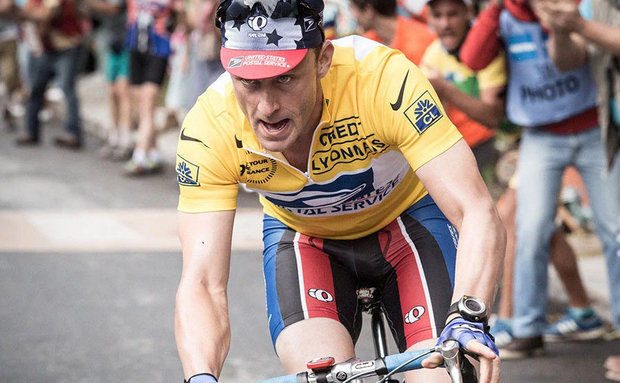 You remember Lance Armstrong. Right ? The legendary cyclist who battled cancer to emerge as one of the world’s most well-known athletes, but later his life went downhill after it was revealed that he used drugs to enhance his performance throughout his career. ‘The Program’ is based on his life and is directed by Stephen Frears (‘The Queen’, ‘Philomena’). It stars Ben Foster in the leading role. We all know Frears is an excellent director and with an exciting material at his hands, this film looks promising. And if this trailer is an indication, we are also looking at an Oscar contender.

Watch the trailer below ..