Watch the Fascinating Trailer of Sofia Coppola’s ‘The Beguiled’

The readers of this site already know that we are big Sofia Coppola fans. She is one of those directors who lets her movies speak for themselves. Most of her movies, including ‘Lost in Translation’ and ‘Somewhere’, grow on with you with time. And even though this time she is helming a genre film, instead of very personal works that her previous best films are, we are eagerly awaiting the release of ‘The Beguiled’.

Based on the 1966 Thomas Cullinan novel, ‘The Beguiled’ stars Nicole Kidman as the headmistress of the stately Miss Martha Farnsworth Seminary for Young Ladies. Kirsten Dunst plays Edwina, a teacher, and Elle Fanning, a teenage student named Alicia.

Here’s what the plot of the film is: While imprisoned in a Confederate girls’ boarding school, an injured Union soldier cons his way into each of the lonely women’s hearts, causing them to turn on each other, and eventually, on him.

The Beguiled will hit theaters on June 23. Check out some exclusive first-look photos below, and head to the end to watch the first full trailer (courtesy: EW) 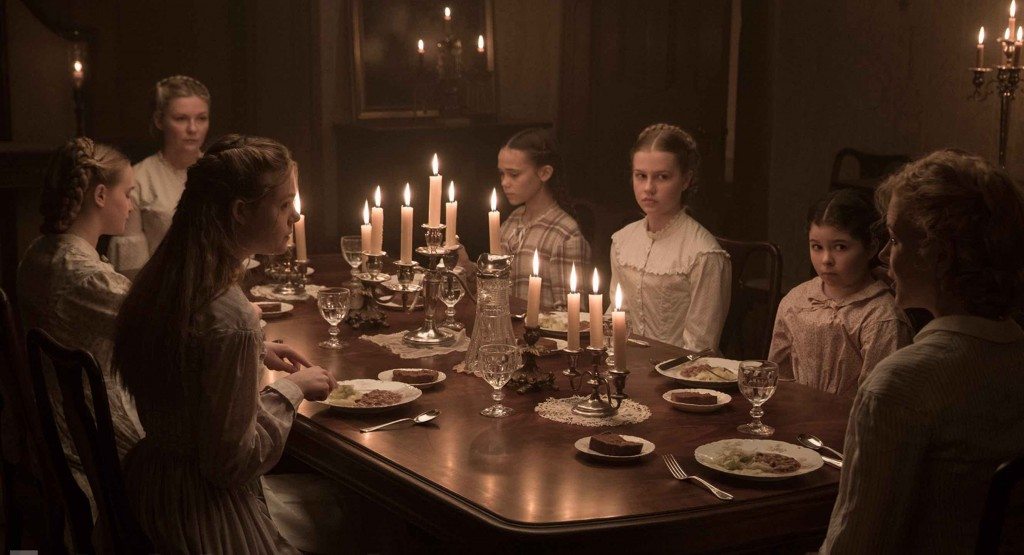 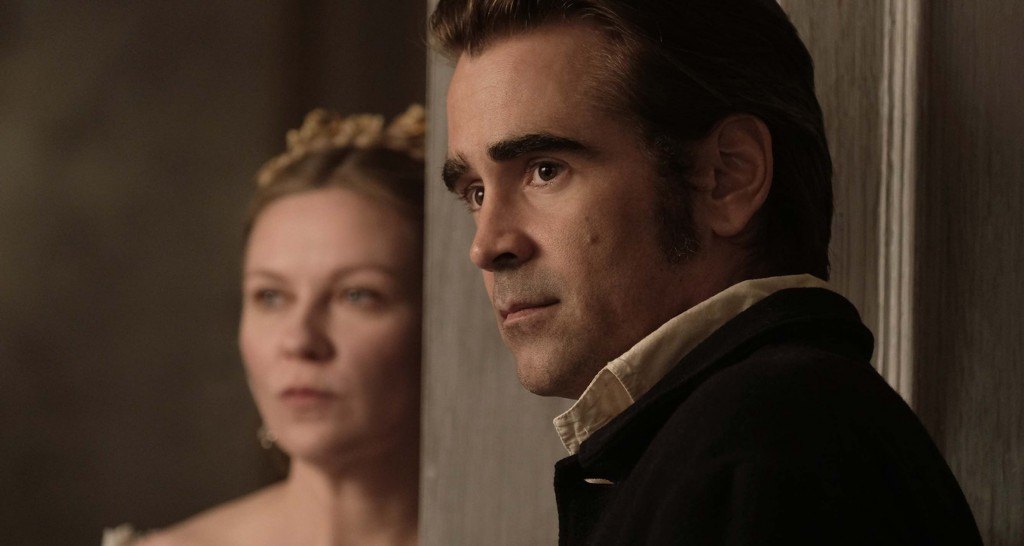 Read More: The 10 Most Underrated Movies of Last 10 Years