Watch: The First Teaser Trailer of the Next ‘Bourne’ Movie 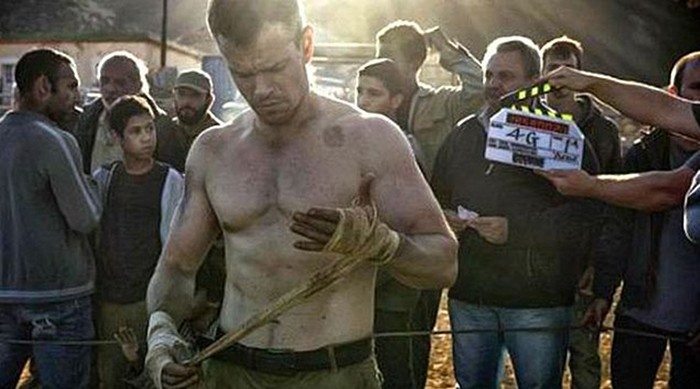 If you follow this site, you already know the next Bourne film is one of our most anticipated movies of this year. This installment of Bourne is going to be special not just because Matt Damon is returning after nine years, but also at the helm is director Paul Greengrass, who made the best film of the Bourne franchise: ‘The Bourne Ultimatum’. Have a look yourself if this teaser trailer of the new Bourne meets your expectations. At least it met mine.