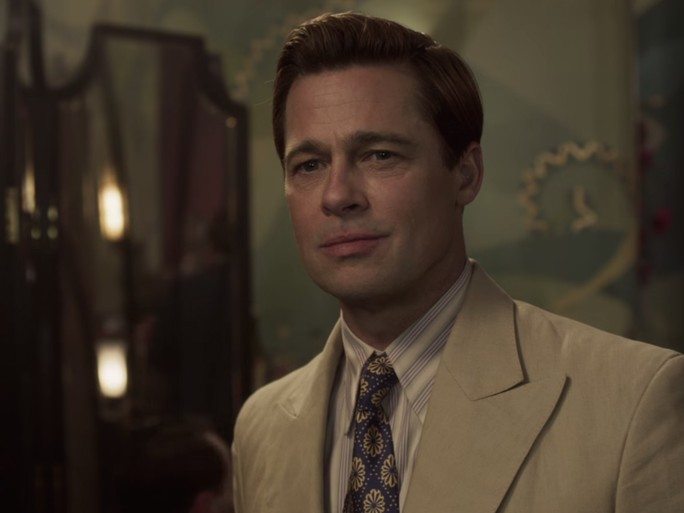 Another day. Another trailer of one of our most anticipated films of the year: ‘Allied’. We wrote about why we are eagerly awaiting the release of the film. Apart from the fact that two of the biggest and best actors in business today — Brad Pitt and Marion Cotillard — star in the film, we also have a world class director in the form of Robert Zemickis (Forrest Gump, Cast Away) helming it.

With the decent-but-not-great ‘The Walk’ behind him, Robert Zemeckis is now making a return to the prestige period piece. ‘Allied’ is a charged romantic thriller placed against the backdrop of World War II—and it’s already primed for a competitive awards campaign, with a pair of Oscar-winning stars attached in Brad Pitt and Marion Cotillard, and an Oscar-friendly release date of Nov. 23.

Below is plot of the film:

Allied follows Max Vatan (Pitt) and Marianne Beausejour (Cotillard), two assassins who fall in love during a mission in Casablanca in 1942 to kill a German ambassador. A future together, however, is thrown into tumult when twisty secrets from their pasts cast doubts on their love for each other. The movie also stars Lizzy Caplan (The Interview), Matthew Goode (Stoker), Raffey Cassidy (Tomorrowland), Charlotte Hope (Game of Thrones) and Jared Harris (“Mad Men”).

And you can watch the trailer here.