Watch: Will Smith and Kate Winslet in the First Trailer of ‘Collateral Beauty’ 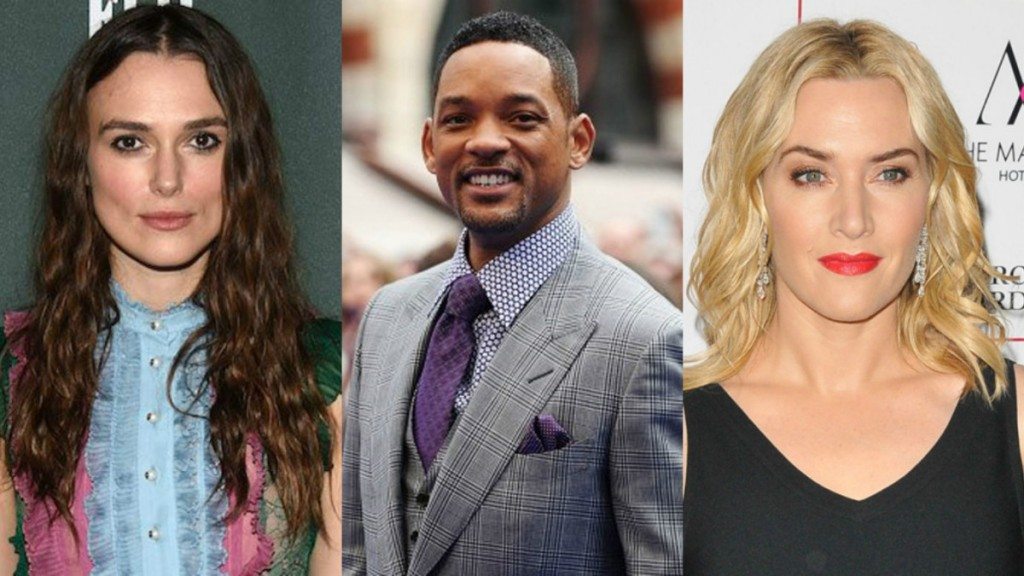 When you have so many big stars associated with a film, how can you not eagerly anticipate its release. Though, the release date of ‘Collateral Beauty’ had us tricked into believing that it is going to be an Oscar-contending film. But one look at the trailer and it’s immediately clear that the film is actually a holiday release targeting families. Not that we are complaining but with so much of “acting” mavericks involved, we expected something more than just a Christmas movie.

‘Collateral Beauty’ is about a New York advertising executive who is struggling after the death of his child. To cope, he writes letters to the concepts of Death, Time, and Love, which he believes are all crucial to the experience of living.

‘Collateral Beauty’ is directed by David Frankel and written by Allan Loeb. The film stars an ensemble cast of Will Smith, Kate Winslet, Keira Knightley, Helen Mirren, Edward Norton, Michael Peña and Naomie Harris. It is scheduled to be released on December 16, 2016.