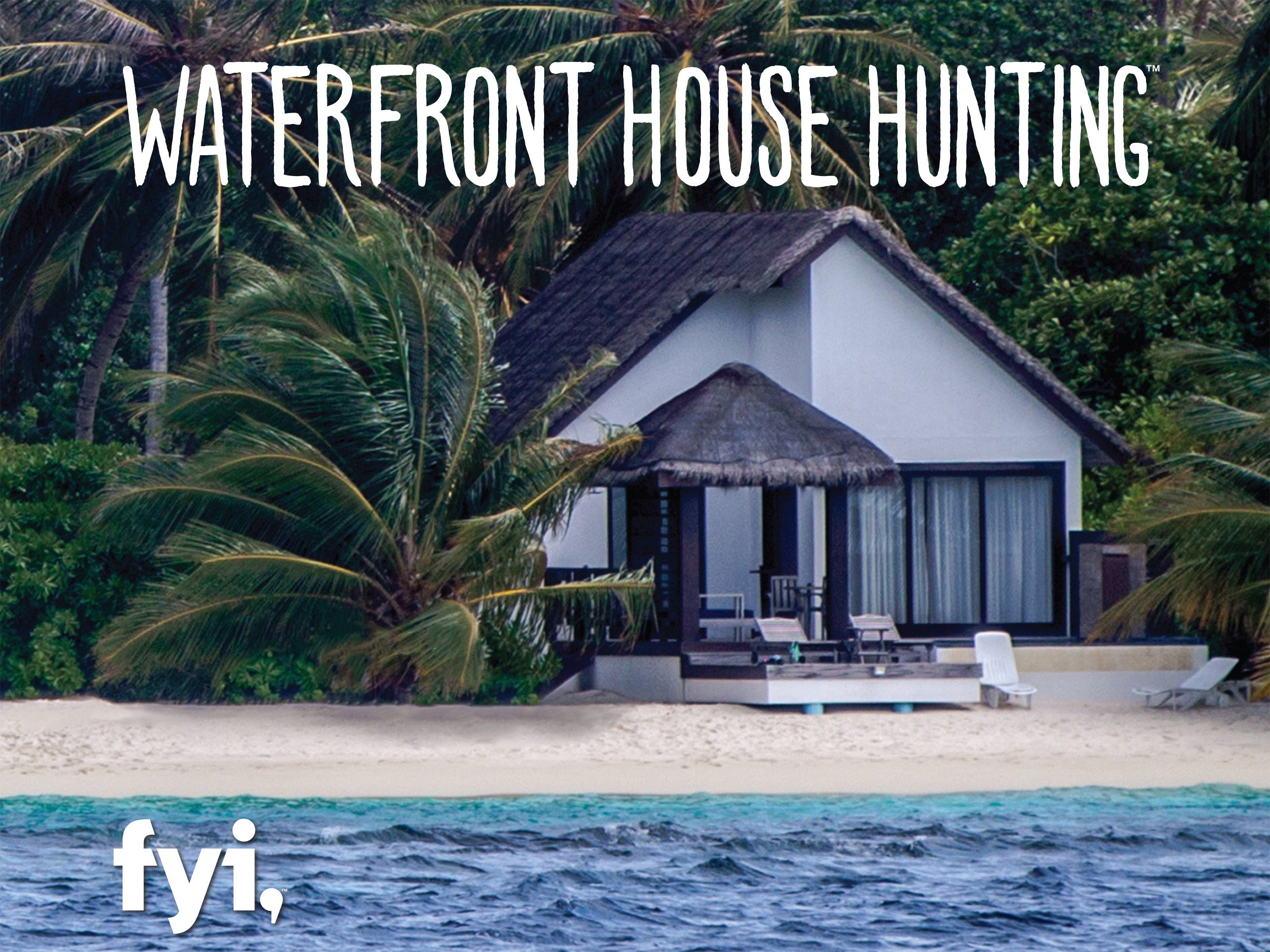 ‘Waterfront House Hunting’ is a reality show that deals with real estate. It first premiered on May 25, 2015, on FYI Network. The show features potential buyers, who with the help of real estate experts, buy their dream home by the water.

FYI Network, over the years, has come up with different but unique shows based on real estate marketing that have helped hundreds of potential home buyers directly and indirectly. Shows like ‘Zombie House Flipping’, where the agent makes an abandoned house glorious and ‘Flipping Vegas’, where the hosts change the face of unwanted houses in Vegas into something beautiful, are some examples of the same.

‘Waterfront House Hunting’ is another such show on FYI Network that has a simple concept, that is, selling homes by the water. However, it can be unexpectedly interesting. Naturally, the show has had a successful run for three seasons, and fans are now left wondering about whether there will be a Season 4.

We are here to delve into that after we share a look at the show’s details.

Who is the Host of Waterfront House Hunting?

Nick Waldner, a real estate expert, and charming salesman, was the first host of the show. Nick, before turning into a real estate expert, used to run a photography business. While working with Cold Stone, he decided to turn his passion into a profession and became a residential real estate agent by starting his own successful firm called The Waldner Winter Team.

As an avid traveler, he has seen some of the most beautiful structures around the world. He used his experience to understand and contemplate the exact image of the homes his customers had in mind and thus, he brought them face to face with their dream homes.

Seth Stisher, as the new face of the show, is at the front and center of the series. It is safe to say that his charismatic and well-practiced skills to make his potential buyers happy and satisfied have become the main highlight of the show. For ‘Waterfront House Hunting’ Season 4, we expect Stisher to return as the host once again.

Waterfront House Hunting Plot: What is it about?

The first season begins with Aaron and Crystal looking for their dream home that is closest to the water, as they want to make unforgettable memories at the beachside. The following episodes take the audience through various dream homes by the water in Florida, California, and Mississippi.

Season 2 starts with Todd and Sarah buying an adventurous houseboat in the Virgin Islands. The season then shows many amazing locations and dream homes in places like Puerto Rico, Maine, Malibu, Oregon and more. The following season explores the beautiful homes in Hawaii, Cambria, Oswego, and Portland.

In each episode, there are different buyers that are either a family or a couple. They all have specific demands like spacious rooms, an adventurous house, amazing rooftop and a lot more. The hosts, along with fulfilling their specific demands while finding their right homes, also give handy and useful tips and tricks that every buyer must remember while investing in their dream homes.

Waterfront House Hunting Season 4 Release Date: When will it premiere?

‘Waterfront House Hunting’ Season 3 premiered on January 4, 2018, on FYI Network. The show was spread across 8 episodes and the last episode released on January 25, 2018.

The show has received a mixed response from the viewers. While some believe the expertise of Nick Waldner and Seth Stisher in the show and different locations explored in every episode, are worth-watching, many complain that the show is not very well executed in terms of screenplay and direction.

The series is quite useful for families and couples, who are looking to buy their own house. Also, if you are someone, who has an appreciation for scenic beauties, then this show is a must-watch for you.