When Will WAVE!! Surfing Yappe!! Come Out? 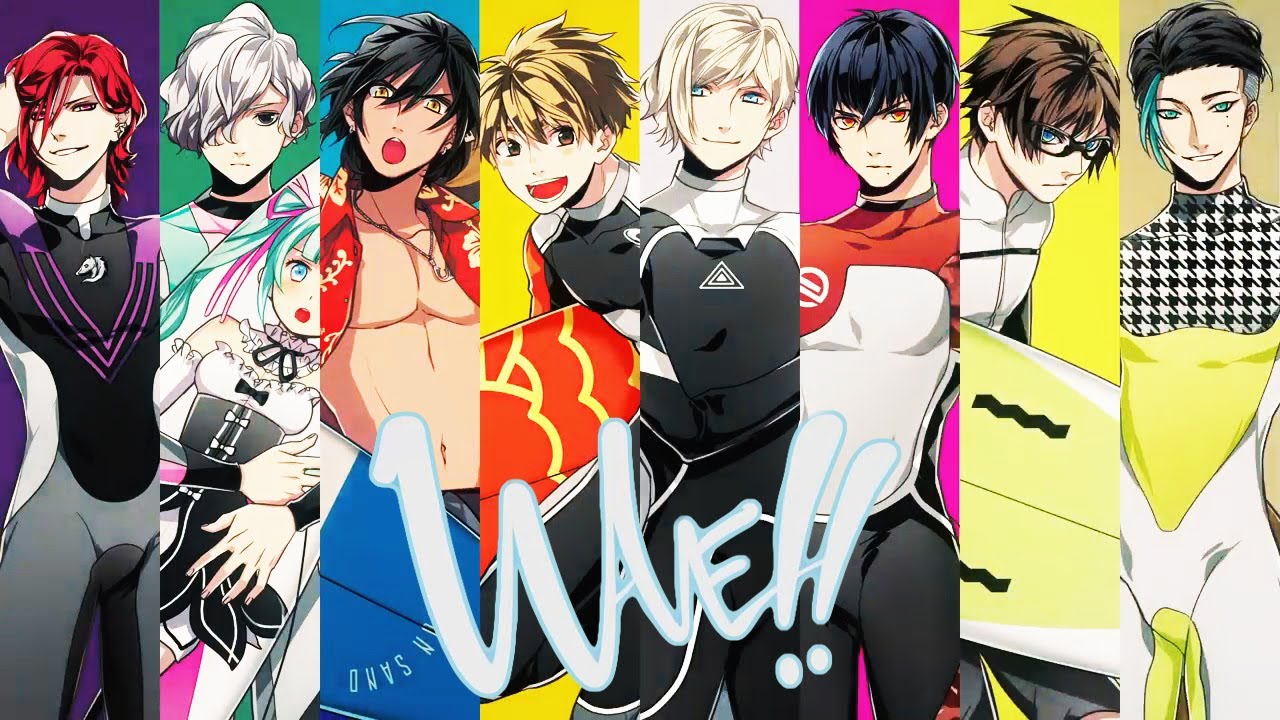 There’s an abundance of sports anime out there. Out of which, many revolve around mainstream sports such as basketball, volleyball, and even baseball. The sport of surfing hasn’t really caught up with the world of anime yet, but if you think about it, it packs the right amount of action and drama that we seek from the sub-genre.

Thankfully, because of popular anime like ‘Haikyuu!‘ and ‘Yuri! on Ice,’ anime viewers are now willing to give all kinds of sports-centric shows a shot. And that’s why it comes as no surprise that a new surfing anime, titled ‘WAVE!! Surfing Yappe!!’, is now underway. If you’ve always been entranced by the sport of surfing and you’re looking forward to this new take on the sports genre, read on further to know everything about it.

Wave!! Release Date: When will it premiere?

Directed by Takaharu Ozaki (‘Girls’ Last Tour’), the three-part theatrical anime ‘WAVE!! Surfing Yappe!!’ was recently announced along with a teaser video and visual. It was also confirmed that Asahi Production is animating the series and Kazuyuki Fudeyasu (‘Black Clover‘) is responsible for the music composition of the series. Moreover, Yomi Sarachi is designing its original characters and  Tomoko Iwasa will be adapting these designs into the anime. Although an official release date has not been announced yet, we expect ‘WAVE!! Surfing Yappe!!’ to release sometime in Fall 2020.

The franchise of this anime will also include music CDs, a radio program, a four-koma manga, and also a smartphone game. Its cast includes Tomoaki Maeno as Masaki Hinaoka, Jin Ogasawara as Shō Akitsuki, Yoshiki Nakajima as Nalu Tanaka, Takuya Satō as Kōsuke Iwana, Yusuke Shirai as Yūta Matsukaze, Nobuhiko Okamoto as Rindō Fuke, Showtaro Morikubo as Sōichirō William Mori, and Shunichi Toki as Naoya Kido. The anime is being developed by Love&Art along with the supervision of the Nippon Surfing Association.

No official announcement regarding the release of its English dub and streaming availability has been made yet. But since it is releasing in Japanese theaters this year, we expect it to have a worldwide premiere sometime in 2020. We’ll update this section as soon as we get official news regarding its streaming details.

Wave is set in the city of Ōarai. It revolves around a young boy named Masaki Hinaoka who befriends a transfer student, Shō Akitsuki, who first teaches him how to surf. With this, Masaki Hinaoka instantly gets hooked on to the sport and ends up making new surfer friends as well. ‘WAVE!! Surfing Yappe!!’ follows Masaki’s journey as he tries to further hone his surfing abilities and slowly adapts to his new lifestyle.