When Calls the Heart Season 10: Renewed or Cancelled? 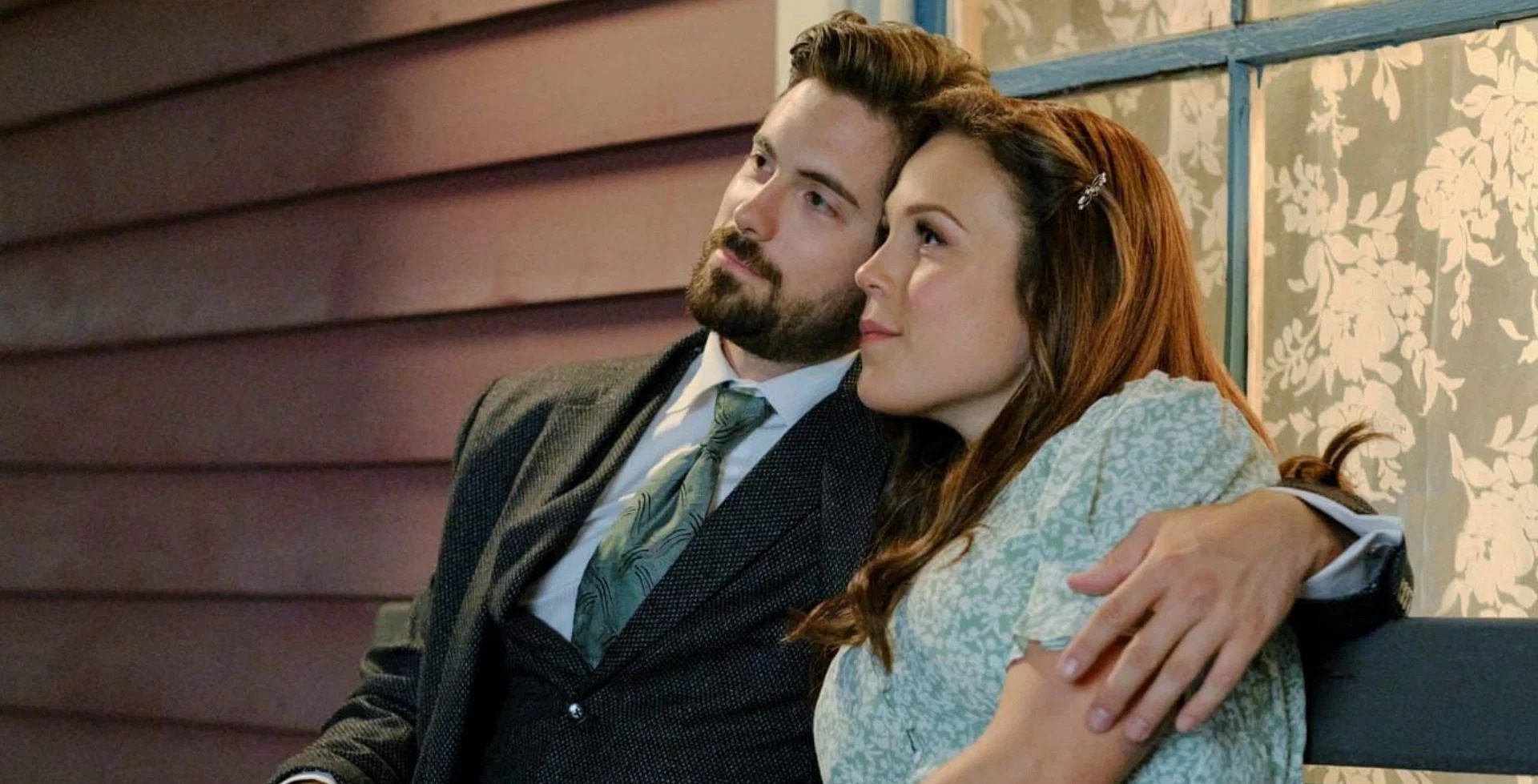 Adapted from Janette Oke’s eponymous book, ‘When Calls the Heart‘ is a popular drama TV series. Created by Michael Landon Jr., it follows Elizabeth Thatcher, a young teacher who arrives in the town of Coal Valley (later Hope Valley), which is recovering from a tragic mining accident. As the residents try getting back on their feet with her help, she too gains invaluable friends and finds true love in return.

Gradually, both the townsfolk and Elizabeth grow into the best versions of themselves and take a step toward the changing times. Ever since the show first premiered in January 2014, it has kept the viewers hooked on its heartwarming narrative and relatable characters. After nine successful seasons, the giant fanbase is now rather eager to know if they will see their beloved Hope Valley residents one more time. So without further delay, here is everything we know so far about ‘When Calls the Heart’ season 10!

Till now, the network has not yet made any official announcements about the show returning for another installment. However, chances of at least one more season are quite likely due to quite a few reasons. Firstly, even though season 9 has not performed exceptionally in terms of ratings, it has still generated an equal amount of interest and praise as its predecessors among the loyal viewers. Moreover, there is a huge fan demand for a tenth season, and after all, the fate of a show does lie in the hands of the audience.

Not just that, there are several key questions in the narrative that need to be answered, and it is likely, that the makers will choose to address them in future seasons. Considering all this, Hallmark Channel may soon greenlight the probable tenth season of one of its best performing shows in the coming days. When viewers will be able to see it depends upon the production schedule as well as the availability of the cast and crew. If everything falls into place, ‘When Calls the Heart’ season 10 can be expected to arrive sometime in Q1 2023.

When Calls the Heart Season 10 Cast: Who can be in it?

If season 10 gets confirmed, Erin Krakow and Chris McNally will return as Elizabeth and Lucas respectively. Kevin McGarry may also reprise the role of Nathan and Andrea Brooks may reappear as Faith. In addition, Pascale Hutton and Kavan Smith can be anticipated to come back as Rosemary and Lee, while Martin Cummins may feature again as Henry Gowen.

When Calls the Heart Season 10 Plot: What can it be About?

In season 9, Elizabeth’s book finally gets published but receives mixed reactions from the townsfolk. Despite being relatively new, her relationship with Lucas blossoms, and he also bonds exceptionally well with her son Jack Jr. However, the new dealings with the foundry and the petroleum company soon spell trouble for Lucas, Henry, Fiona, and Bill, as it leads to the coal mines being reopened and the peace of the town thus getting disrupted. On the other hand, Rosemary and Lee Coulter start working together at the newspaper and it flourishes under their teamwork.

Meanwhile, Michael struggles with his new duties as mayor and eventually gives up, whereas Ned and Florence’s new shop becomes an instant success. Elsewhere, Nathan welcomes back Allie and starts getting confused between his attraction toward the new pharmacist Mei Sou and his friendship with Faith. Moreover, the Canfields struggle with their new business endeavors, and Molly’s feelings for Bill deepen. As the season ends, Lucas and Elizabeth get engaged and the Coulters confirm Rosemary’s pregnancy. Not just that, Bill leaves town to get his medical treatment and Mei Sou returns to town.

The potential tenth season may either pick off from the season 9 finale or follow a time leap, but shall surely explore whether Bill returns to Hope Valley. Not just that, Elizabeth and Lucas will face fresh challenges in the next phase of their relationship, and Nathan may finally choose the one he wishes to be with. Other possible story arcs include Lee and Rosemary’s preparations for a new addition to their family, Bill’s ailing health, as well as Henry’s fate.

Read More: Where Was When Calls the Heart Season 9 Filmed?