We Are: The Brooklyn Saints Season 2: Everything We Know 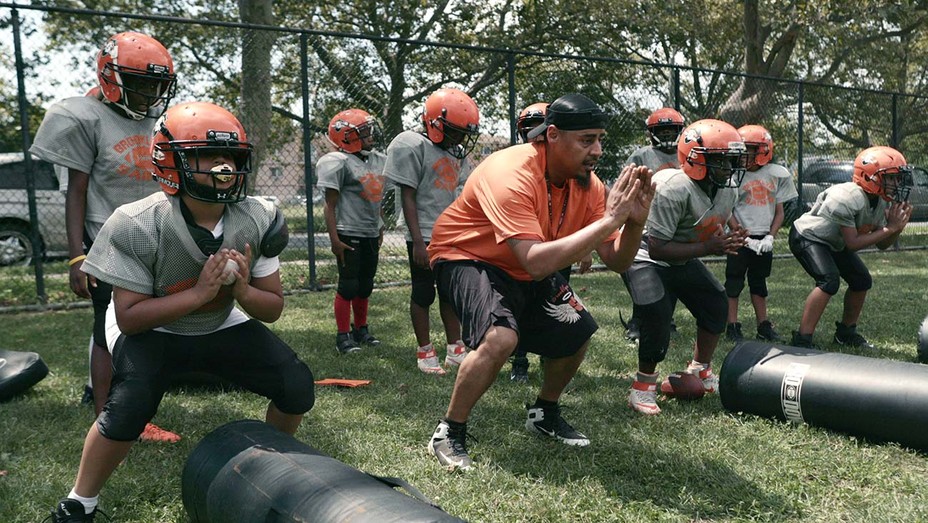 We usually come across sports programs meant to prepare individuals to compete on national and international platforms, but the Brooklyn Saints is different. The focus of this youth program is to give the children a way to access free education through sports scholarships. Premiered in January 2021, ‘We Are: The Brooklyn Saints’ is a documentary series that follows the Brooklyn Saints, a youth football program for boys between the ages 7-13 years.

Emmy Award-winning filmmaker Rudy Valdez is the director of the series, while Brian Grazer, Ron Howard, Amy Berg, Justin Wilkes, and Sara Bernstein. The series includes interviews with parents, coaches, and the young players, who talk about the importance of football and what the sport means to them. The show has won hearts for being authentic and inspiring. If you are looking for news about the second season, here is what you need to know!

We Are: The Brooklyn Saints Season 2 Release Date

As far as season 2 is concerned, here is what we know. There is no update regarding whether or not the series has been renewed for another season. But the neatly packaged four-part show clearly conveys the message that football is not just a sport but a vehicle of opportunity for the young kids from Brooklyn, New York. The coaches and the members of the organization shared that the idea behind the program is to provide opportunities, support, and discipline to their children so they can be prepared to achieve what they want in life.

The series captures the personal and athletic highs and lows of the players, their families, and the coaches. The young players are taught to look up to each other as their brothers. Time and again, they are also reminded that they have people who care about them, whom they can fall back on, should they ever need help. The series strongly reflects the idea that it takes a village to bring up a child. Coach Gawuala, the older players, and the parents make it a point to set a good example so that the boys can grow up to be positive young men. The series documents the journey of the young players over a period of 11 months.

The first season of the show ends with a culmination event that acknowledges the hard work put in by everyone. It seems as though the show has conveyed what it wanted to, therefore another season does not seem likely. However, if there is a high demand for the show and it meets the renewal criteria for Netflix, we can expect ‘We Are: The Brooklyn Saints’ season 2 to release sometime in early 2022. The second season may follow a new set of players who go through their unique journey as part of the Brooklyn Saints.