We Are the Champions Season 2: Everything We Know 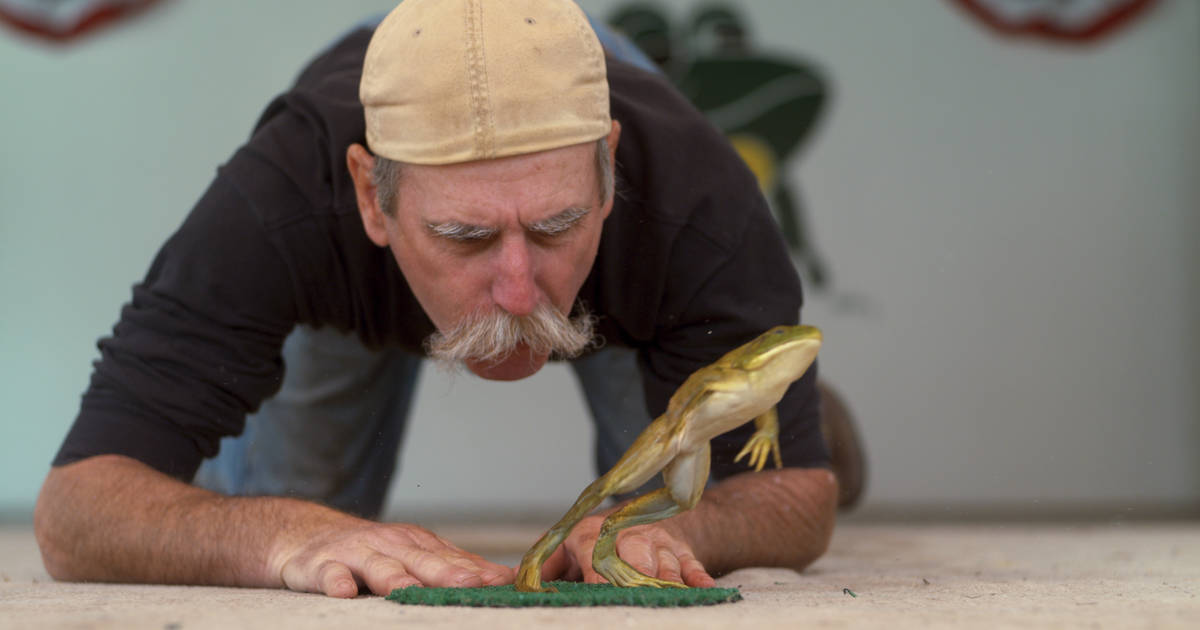 ‘We Are the Champions’ is an unusual docuseries that chronicles some of the weirdest competitions around the globe. From cheese rolling and chili eating to fantasy hairstyling, yo-yo, dog dancing, and frog jumping, it highlights weird, quirky face-offs that you never knew existed. Conceptualized with a goal to celebrate weirdness and discover beauty in idiosyncrasies, ‘We Are the Champions’ is a show, packed with heart and warmth. Directed by Brian Golden Davis, Nick Frew, and Martin Desmond Roe, season 1 of the documentary landed in November 2020. And here is everything we know about its potential second edition.

We Are The Champions Season 2 Release Date:

‘We Are the Champions’ season 1 premiered on November 17, 2020, on Netflix, in all its entirety of six episodes. Lending insights into six of the strangest competitions from all over the world, it has surely upped our knowledge levels. Now, who does not love information mixed with entertainment? And well, because of this unique premise, the inaugural installment opened to good reviews. Therefore, we are optimistic that a second season will be announced soon. If that happens in the next couple of months, we can expect ‘We Are the Champions’ season 2 to premiere sometime in November 2021.

We Are The Champions Season 2 Narrator

Rainn Wilson, who is one of the executive producers of the show, serves as the narrator of all the six episodes from season 1. The actor and writer is best known for his portrayal of Dwight Schrute in ‘The Office’. The Emmy-nominated star is additionally noted for his roles in ‘Mom’, ‘Six Feet Under’, ‘The Rocker’, ‘Super’, ‘Monsters vs. Aliens’, ‘Star Trek: Discovery’, and ‘The Meg’. He is the co-founder of the digital media company SoulPancake. Season 2 of ‘We Are the Champions’ is expected to see Wilson returning as the narrator.

What Can We Are The Champions Season 2 be About?

Season 1 highlights six of the weirdest competitions from different parts of the world. It kicks off with the Pepper Eating Challenge where a bunch of daring contestants attempts to tolerate the heat of the World Record-holding Carolina Reaper Pepper. We then have the Cheese Rolling Contest, which follows runners as they chase a wheel of cheese down a very steep hill.

Fantasy Hair Styling, a part of the Bronner Brothers International Beauty Show, showcases a group of stylists — who are allotted 90 minutes to create outlandish, elaborate, and sculptural hairstyles. Again, in Cleveland, Ohio, we witness the World Yo-Yo Contest, and in the Open European Championship, we see dogs that can master over 400 commands in a time frame of four minutes.

The Frog Jumping Contest, held in Angels Camp, California, rewards one of the players with USD5000 — provided s/he can break Rosie the Ribeter’s record of 21 feet and 5.75 inches. The annual champion bags a cash prize of $500. Season 2 is expected to highlight a batch of new, quirky, and outrageous competitions, which are sure to leave us spellbound.