Will There be a We Are the Wave Season 2 on Netflix? 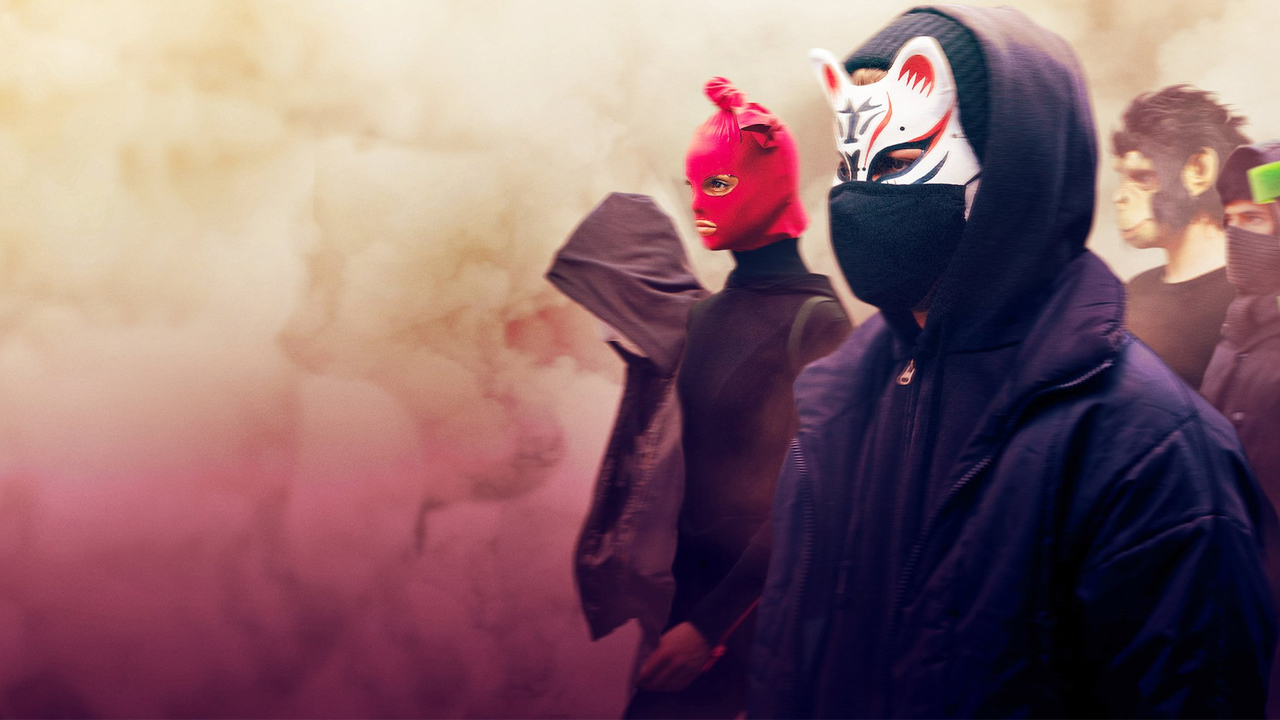 Hearing about all the horrific things that have happened in the past, of all the travesties that humans have bestowed on each other, and still continue to, makes us wonder how we could be capable of such a thing. When innocents are slaughtered, children are raped and people “sacrifice” themselves to kill others, we wonder what drives them to do such a thing. And this abominable behaviour isn’t limited to a number.

One person, a small group of people, a large organization, an entire nation- anyone and everyone is prone to commit these heinous acts. In his novel, ‘The Wave’, Todd Strasser addressed this curiosity. It begins with a lesson about the Holocaust. When the students question how everyone in Germany could be so influenced by Hitler, when his horrific propaganda is crystal clear to everyone else, the teacher comes up with an experiment to show them how they, too, could have been captivated by Hitler’s ideologies. What begins as a simple exercise, soon turns into something else and shakes the foundations of the school.

The novel itself is loosely based on the 1981 made-for-TV movie of the same name. Since its release, it has been applauded while also receiving a bit of controversy on the side. But looking at the plot and how it continues to resonate with our society even now not only brings out the timelessness of the novel but also horrifies us about the fact that the appalling things of the past are very much possible even now. Still, these stories need to come out because unless we are repeatedly shown the mirror; until we are continuously reminded of a gruesome side of humanity, we will never really learn.

Adapted from the novel, though modernised both thematically as well as aesthetically, ‘We Are the Wave’ tells the story of a group of students who start a rebellion against the oppressors, then risk turning into one of them. The first season of the show was well-received. Now, the question arises: will there be a ‘We Are the Wave’ season 2? We will delve into that question, but first let’s quickly look into the details of the series.

We Are the Wave Cast: Who’s in it?

Most of the main cast members are expected to return for season 2, if and when it happens.

We Are the Wave Plot: What’s it about?

‘We Are the Wave’ is the story of a rebellion that soon turns awry. As every other rebellion in history, it begins with a just cause. Some high school students are on the receiving end of bullying, fat-shaming, racism, and all other sorts of torments. They are unable to fight back because either their bullies are stronger than them or have more influence because of their rich parents or because the school authorities won’t listen to their pleas. There are a number of reasons for them to keep their head down and just survive the persecution until it passes over. If not that, then their only other option is to run away.

They need someone to do something, someone who can protect them from all of it. They find it in Tristan Broch. He is a new kid who doesn’t seem keen on following orders and respecting authorities. One by one, he singles out all the kids who are being bullied and inspires them to rise up and fight back. This fight has to happen in waves, which will eventually sweep over everyone, from the people who hurt them to the ones who were passive in their time of need to the corrupt authority who won’t come to their aid.

What begins as a simple protest soon gains a massive following, and that’s when things take a turn for the worse. With the tables turned on the bullies, the members of the Wave now return their oppression. While it feels good to some, there are others who wonder if they are turning into the people they swore to fight against.

In ‘We Are the Wave’ season 2, the movement will get stronger than before, especially after people all over the world have taken to it. We can also expect the right-wing politicians to plot against The Wave, and some other evil corporation could become another major player in the game. With all this in mind, one thing’s for sure. The next season is going to be bigger and better.

We Are the Wave Season 2 Release Date: When will it Premiere?

Recently, Netflix has been producing a great number of TV shows focused on teens. While bearing the trademarks of every teen drama, these stories are also evolving into socially relevant matter becoming more than just about romance and useless bickering. The best example of this is ‘The Society’, a popular series that deals with very well-written characters, commenting on the political setup while maintaining a sci-fi tone in the background.

While ‘We Are the Wave’ is not set in an alternate reality, it is induced with heavy socio-political themes like fitting in and the corruption of power, the issues that ring true with the teens. Due to this, it doesn’t just have the prospect of being popular with the youngsters, but will also serve as a great watch for the adult audience. Netflix will wait a while to gauge the response, which means that it might take some time for them to bring it back for another season. If renewed, you can expect ‘We Are the Wave’ season 2 to release sometime in November 2020.

We Are the Wave Trailer

With the politically distorted world that we live in, it is important for young adults to be educated about morality and the consequences of their actions. ‘We Are the Wave’ is one of the shows that bear this responsibility. You can catch all episodes of the show on Netflix. Watch the trailer of the first season here to see what it’s about: