We Best Love Season 2 Episode 4: What To Expect? 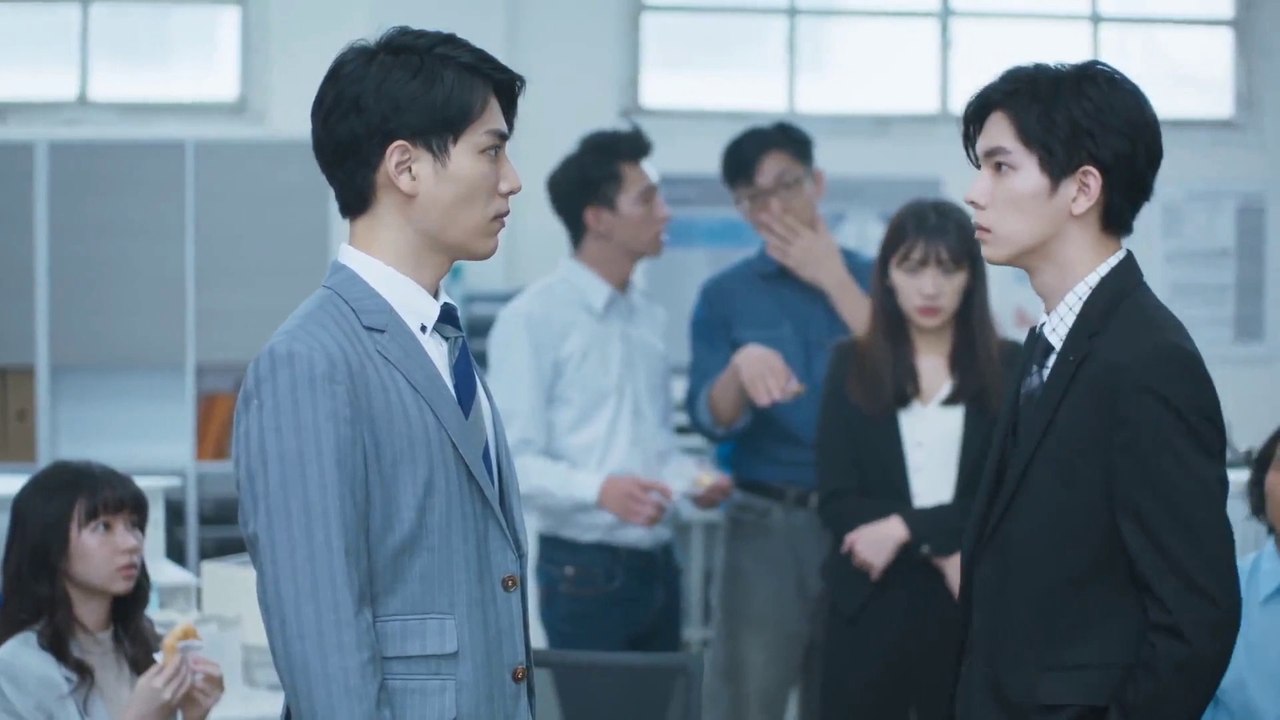 ‘We Best Love: Fighting Mr. 2nd’ (season 2) is a continuation of the hit Taiwanese series ‘We Best Love: No. 1 For You’ and is set five years after the events of the first season. In the second season, Shu Yi and Shi De meet again, years after their graduation, and realize that they still have feelings for each other. In the latest episode, Shu Yi’s father attempts to break the two up because he is afraid of what society might say about the gay relationship. You can find out what happened in the third episode of ‘We Best Love’ season 2 in our recap. First, let us take you through the details of the upcoming ‘We Best Love’ season 2 episode 4. Here’s what we know.

‘We Best Love’ season 2 episode 4 is set to release on March 26, 2021, at 8 AM ET on WeTV. New episodes release every Friday. There are slated to be a total of 6 episodes in the season.

Where To Watch We Best Love Season 2 Episode 4 Online?

You can watch ‘We Best Love: Fighting Mr. 2nd’ episode 4 on WeTV. The first two episodes are available to stream for free, but then you’ll have to upgrade to the paid subscription in order to watch the show further.

‘We Best Love: Fighting Mr.2nd’ is set five years after the protagonists’ college graduation and sees them juggling their career and romance, trying to strike a balance between the two. Zhou Shu Yi and Gao Shi De will be seen trying to overcome societal pressure and other obstacles to maintain their relationship in the upcoming episode. Season 2 episode 4 will feature significant workplace drama as well.

In ‘We Best Love’ season 2 episode 3, Shu Yi’s father calls Shi De and tries to plant the seed of doubt by informing Shi De that his son does not want to see him anymore. Shi De calls out his bluff and says that Shu Yi would never break up with him. Shu Yi’s father backs his claim by telling Shi De that Shu Yi has changed his phone number in order to get away from him. Shu Yi’s father drones on about how he built his company from the ground up, and his son’s homosexual relationship will ruin everything for the business, which Shu Yi has to take over soon.

Shi De counters by saying that other people don’t have any right to judge their relationship and assures Shu Yi’s father that he’ll always keep trying to maintain their love and go the distance for Shu Yi. In a world that views queer romance as taboo, the two young men try their best to keep their love and relationship going.