Will There be a We Got This Season 2? 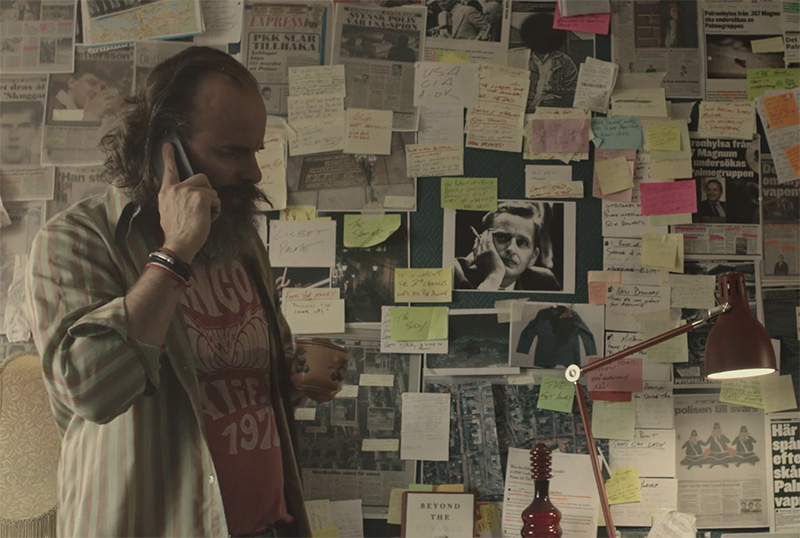 Schiaffino Musarra’s ‘We Got This’ is a conspiracy comedy that fictionalizes one of Sweden’s biggest tragedies, the murder of the former prime minister Olof Palme. The series is a funny take on the incident and when Musarra pitched the concept, he managed to bag the best pitch prize at the Series Mania Festival in France 2019. Directed by Patrik Eklund and featuring a strong cast, ‘We Got This’ was originally released in Sweden and was eventually picked up by Sundance Now for airing in the US, UK, and Canada. The show, following an impressive first-season run, has raised a single question among fans: will there be a ‘We Got This’ season 2? Let’s find out.

We Got This Season 2 Release Date:

‘We Got This’ season 1 premiered on September 3, 2020, on Sundance Now. Prior to its US premiere, the show aired on SVT in Sweden from May 1, 2020, to May 29, 2020. ‘We Got This’ has been dubbed as a mini-series and the first season neatly wraps up its storyline. Since it is about a sensitive topic, the assassination of Olof Palme in 1986, the makers promoted it as a ‘conspiracy comedy’. Creator Schiaffino Musarra said in an interview that he hopes the series manages to become a game-changer for Swedish TV, crushing the repetitive concept of recycled Scandinavian noir formulas.

Since the show is a limited series, a follow-up of the same story is not an option, as clarified by Musarra. However, he did say that he has other ideas in mind. He wants to go ahead with ‘We Got This’ as an anthology and in the future, maybe fictionalize the assassination of JFK. He said: “It wouldn’t be the same characters and would be set in a completely different universe, but it would share some similarities on a conceptual level.” He further added: “I had so many people who came to tell me about their countries’ cold cases (after winning at Series Mania) — I thought, ‘This s—t could have a life beyond this show’.” Source: Variety

Since the show’s first iteration opened to a warm response, we are positive that Musarra’s dream of an anthology format will come true. If the producers echo the same sentiments and renew the series soon, we can expect ‘We Got This’ season 2 to premiere sometime in 2021.

We Got This Season 2 Cast: Who Can be in it?

‘We Got This’ stars Schiaffino Musarra as George: a jobless American man living in Sweden who decides to take up the cold case of the 30-year-old murder of the former prime minister Olof Palme. By solving the murder, he hopes to win the reward of 50 million Swedish Crowns so that he can pay off his tax bills. Joining George in this quest is his closest friend and whacky conspiracy theorist and an ex-cop. Season 1 additionally has Alexander Karim, Anki Larsson, Christian Svensson, and Sandra Andreis in addition to Musarra. Season 2 is expected to feature a new cast since the story will be entirely different.