Will There Be a We Have Always Lived in the Castle Sequel? 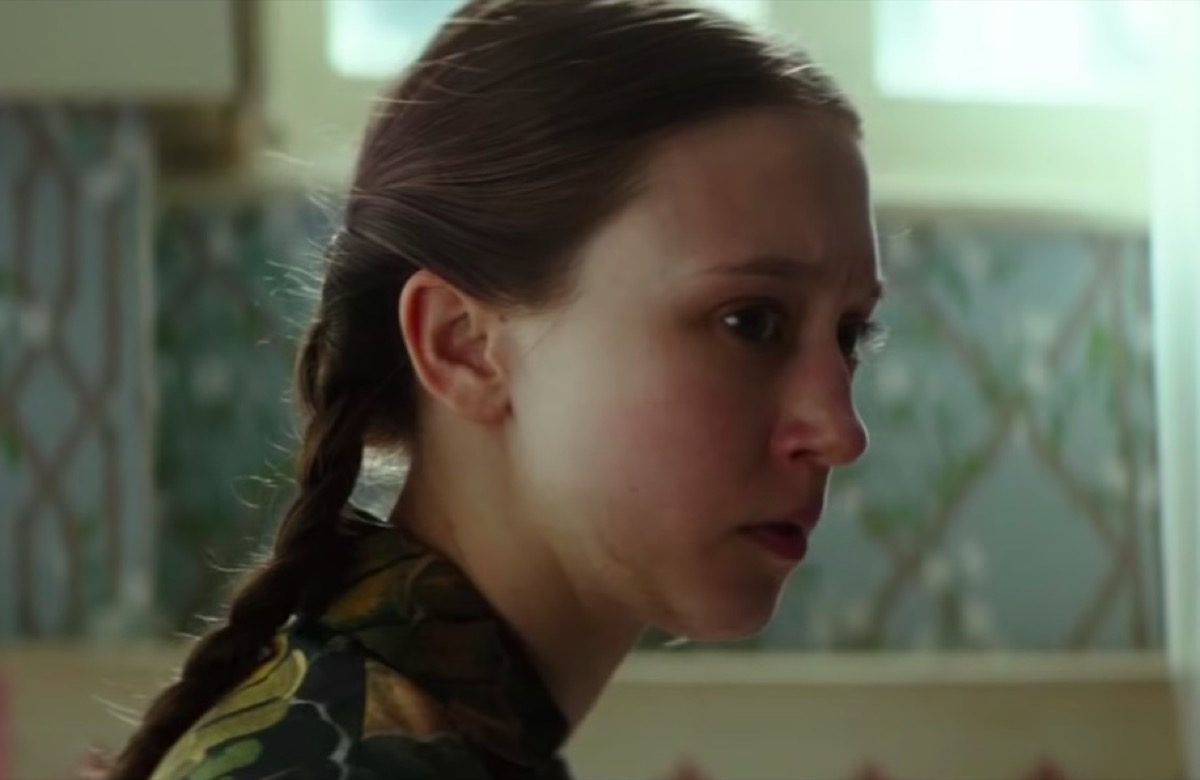 Before Stephen King became the poster boy for horror, the genre was under the supremacy of Shirley Jackson. The award-winning author is known for concocting dark tales, often in the gothic setting, with strong undercurrents of social issues. In the span of two decades, she penned six novels and more than two hundred short stories. Her own life is a subject of discussion amongst the fans, especially due to the theories about her involvement in dark magic.

In her final years, Shirley turned reclusive, more than she had ever been before, and slowly shut herself from the world. It was during her descent into agoraphobia that she penned her last novel, ‘We Have Always Lived in the Castle’. Her talent for telling twisted tales with grim characters blended with her mental state at the time, and she delivered a tale that not only inspired a lot of other writers but also became one of her most popular works.

The novel received its first movie adaptation in 2019. Directed by Stacie Passon, who received recognition with her debut feature ‘Concussion’, it stars Taissa Farmiga, Alexandra Daddario, Sebastian Stan and Crispin Glover in the main roles. The story is set in the Blackwood Manor where Constance and Merricat Blackwood live with their uncle, Julian. The family is an outcast and lives in seclusion, trying to keep their contact with the town as little as possible. Trouble stirs when Charles, their distant cousin, comes to visit them.

The film stays true to its source material, though there is room for deviations when it comes to book-to-screen adaptations. However, the writing is so seamless that a one-time reader will not be able to pinpoint the difference in dialogues in the book and the movie. Taissa Farmiga, who has already worked a lot in the horror genre, does a wonderful job of portraying the disturbed, yet disturbing, Merricat. Alexandra Daddario gets a meaty role, worthy of her talent. She portrays the inner turmoil of her character through the timidness in her eyes and the quivering smile that adorns her face. Sebastian Stan’s Charles is the classic troublemaker- charming, at times, but also heavily riddled with toxic masculinity.

Despite the strong performances and a fairly well-adapted screenplay, the movie didn’t do well at the box office. However, it received great reviews, and might just be one of those films that gain popularity over time. It is not a perfect adaptation and does suffer some flaws as a film, but that is not the point of discussion here. The question is, will there be a sequel to ‘We Have Always Lived in the Castle’ or not?

Is There We Have Always Lived in the Castle 2?

The answer is No. We Have Always Lived in the Castle was Jackson’s final novel, so we know that there is no official follow-up of the story. Moreover, the author never penned a sequel of any of her works, so, had she lived to tell more stories, she, most probably, wouldn’t have returned to the life of the Blackwood sisters. But that was in the 60s. Both novels and movies have come a long way since then, and sequels are all around the place.

As of now, there is no official word on the sequel of the movie. Since the film is a very close adaptation of the book, the writers might be happy with the ending that Jackson left it with. But what they feel now might change sometime later. If the film’s popularity gains momentum, and the writers come up with a great story to follow up on Jackson’s work, we might easily have a sequel on our hands.

What Could We Have Always Lived in the Castle Movie Sequel be About?

I know that nothing is official right now, but humour me a sequel. What could it be about? The last time we see Merricat and Constance, they are the only ones left of their name (that we know of) and seem pretty happy in their current predicament. The townsfolk lashed out at them and vented out whatever bad feelings they had for the girls. Now, they too have calmed down and might not bother them again.

If the sequel were to happen, it would introduce a new character in the lives of the Blackwood sisters. Perhaps another distant relative that they never knew existed, or maybe a love interest for Constance. The bond of the sisters might be put on trial and we expect a lot of blood and mayhem to follow it. Merricat will get another excuse to embark on a killing spree, and might even hurt the sister she loves so much. Taissa Farmiga and Alexandra Daddario will return to reprise their roles. Some characters from the town, like the nice lady from the café and the Clarkes, might make a return. Jim, Constance’s previous lover, may also have some important role to play here. Sebastian Stan and Crispin Glover will most probably not be a part of the sequel because their characters have been killed off. But if there were to be flashbacks, or if the story were to go deeper in the horror part, they might return as ghosts.

In any case, it comes down to the writing team to conceive a story that proves worthy of being a continuation of the great Shirley Jackson’s work. Whether or not that happens, only time will tell.

Read More: We Have Always Lived in the Castle Ending, Explained