We Own This City Season 2: Renewed or Cancelled? 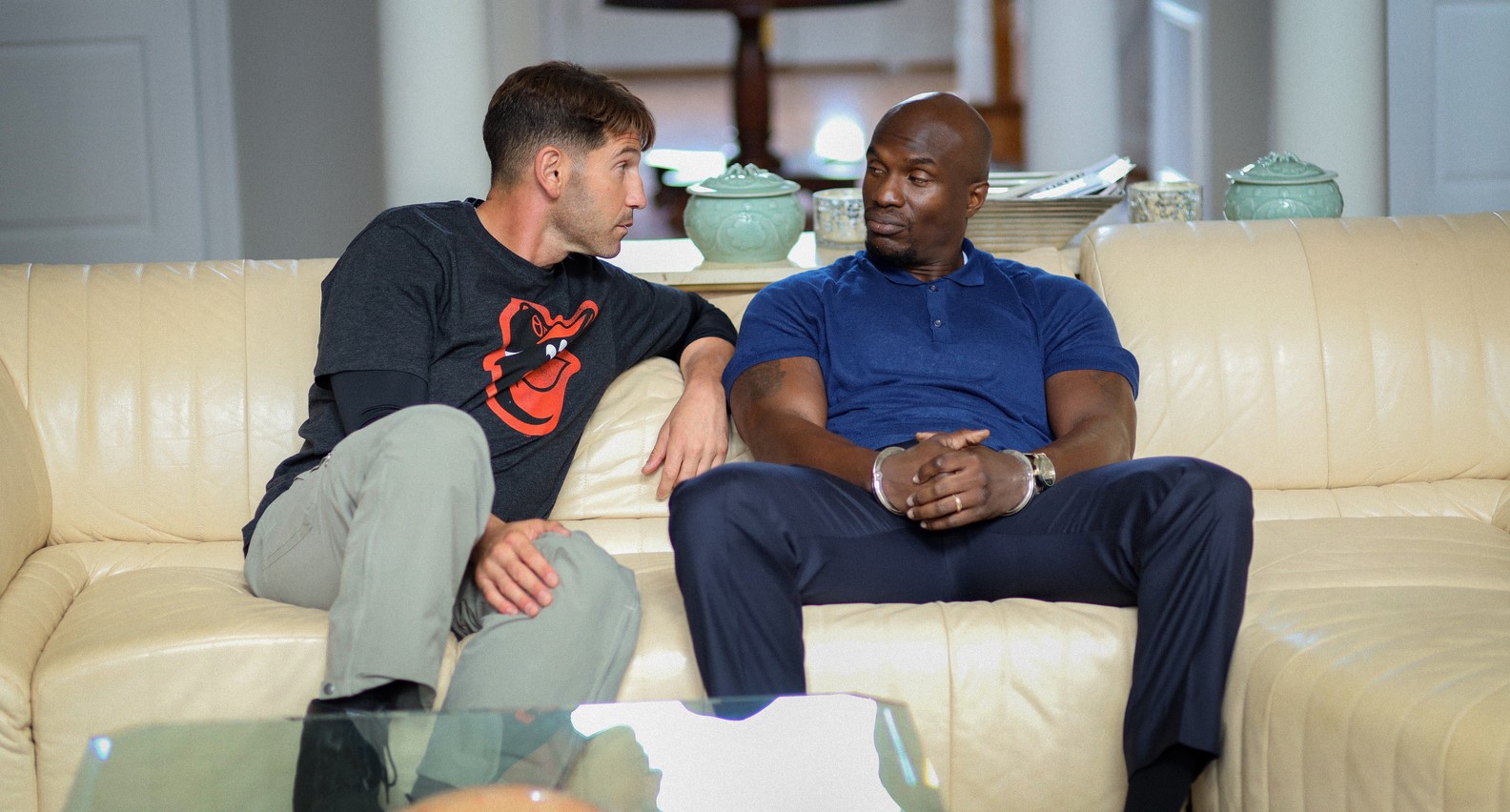 Based on the nonfiction book titled ‘We Own This City: A True Story of Crime, Cops and Corruption’ by reporter Justin Fenton, ‘We Own This City’ is a biographical crime drama series that gives a detailed account of the rise and fall of the Baltimore Police Department’s Gun Trace Task Force with Sergeant Wayne Jenkins in the spotlight. In 2015 Baltimore, the task force tries to fulfill its duty while dealing with corruption. Developed by the duo of George Pelecanos and David Simon, the series originally premiered in April 2022 on HBO.

The crime drama highlights systematic corruption and also tackles some serious prevalent topics. This is one of the many reasons why the series has been appreciated by viewers. So, in case you wish to know if there will be a second round of the series or not, you might be interested in what we have to share!

We Own This City Season 2 Release Date: Renewed or Cancelled?

As far as the show’s sophomore edition is concerned, here is all that we know. Fans might have to be content with the original season as ‘We Own This City’ is billed as a miniseries. This means that the creators only had a one-season arc in mind to wrap up the storyline.

As a new officer, Jenkins learns a few things about policing such as making an arrest without cause in order to make the records look better. On the other hand, the disturbing secrets of the Gun Trace Task Force (GTTF) start coming to light. Jenkins finally discovers that some of his GTTF cops are betraying him and his plans as his crimes become known. In the end, Steele seeks the reformation of the system to get rid of the corruption once and for all. Thus, the narrative seemingly ties up most of the loose ends in the season 1 finale. Moreover, the series is inspired by the eponymous book, which also ends on the same note as the crime drama series. Taking all of this into account, it is highly unlikely that ‘We Own This City’ season 2 will get made.

However, one can hope the show is revived after a few years and possibly give us an update on further developments (if any) of the Baltimore case. While having said that, it is important to note that no formal statements have been made suggesting the same.