Will There be a Web of Lies Season 7? 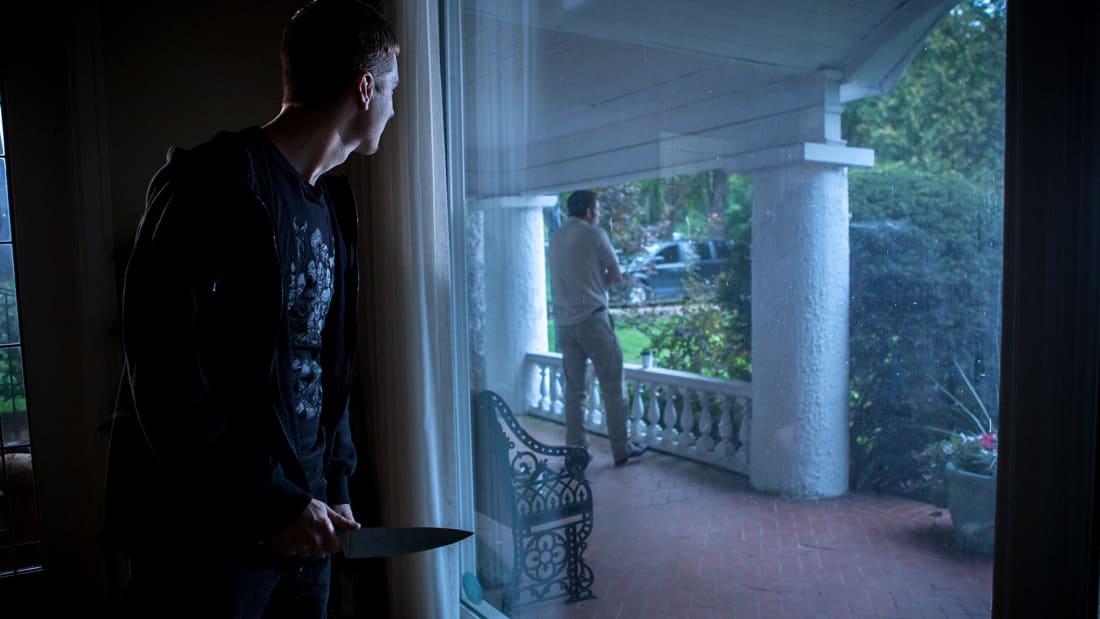 Web of Lies is a documentary series on Investigation Discovery that first aired in 2014. The show focuses on the world wide web and the crimes our interactions with the internet can lead to. In this new tech-savvy era where we reach for the internet to research solutions to every possible inconvenience, there are just as many crimes as there are problem-solving instances.

An educative show where people share their experiences with cybercrime is something that everyone ought to watch. It helps the public become aware of the various perspectives of cybercriminals’ and makes them cautious of the threats present on the web.

The show has had a total of six successful seasons so far. Here’s everything we know about Web of Lies season 7.

Web of Lies Cast: Who’s in it?

Web Lies is basically a documentary series that deals with stories surrounding the web and the crimes caused by it. The show has been directed by various directors over the years, with Tom Pollock, Sean Grundy and Dan Clifton directing most of the episodes. Dan Clifton is also the co-writer of the show. The cast and the stories differ from time to time as they pick up the most horrific web crime stories.

As part of the cast, we have law enforcement personnel, the victims themselves, experts in the true-crime arena and psychology specialists who provide insight into the criminal’s psyche and decode the chain of events. We also have friends and family members of the victim providing first-hand accounts on the said incidents. The show also employs a narrator to take viewers through each episode. Over the past few seasons, Nathan Wiley, Russell Bentley, Raven Cinello and Cherise Silvestri have taken up that responsibility.

Web of Lies Plot: What is it about?

Web of Lies is a show surrounding the crimes caused by the Internet. Considering the trend in this modern generation, most people are aligned towards social media and cannot live without the internet. People make friends, carry out their work, research and also fulfill their basic needs through the web. However, a large percentage of the population remains unaware of the malicious ways in which the internet can harm us.

Web of Lies aims to pull people out of their safety bubbles and bare them to the despairing side of the internet. As per recent findings, the number of hackers and frauds has gone alarmingly high in recent years of technological development. The number of cybercrime cases recorded on a daily basis is a testimony to it.

Web of Lies encourages people to remain on high alert while connecting with people on the web. It is for all people, barring their age and occupation, as it is informative and educates everyone to learn to use the web the right way.

Each episode of the series deals with the subject in question unwittingly entering a web of lies and deceit through the web, and suffering dismal consequences at the hands of their perpetrators. This ranges from teenagers taking their first steps into the world of chat rooms and social media platforms to middle-aged men and women falling for fraudsters while on dating pursuits. It portrays how innocent people fall into cyber traps as hackers catch them off guard and secure important information.

With getting people acquainted to the various kinds of situations one can find themselves on the internet, Web of Lies seeks to prevent further cases of cyberbullying and harassment. It is a must-watch with the diverse scenarios it covers, and the many rare and unseen crime cases it throws light on. It lays emphasis on storing important documents securely and not providing personal details in un-verified places.

The production design and the writing of the scenes and the re-creation of the crime stories are exceptional and are not dramatised to people’s liking.

Web of Lies Season 7 Release Date: When will it Premiere?

The renowned web crime documentary series on Investigation Discovery aired first way back in 2014. The first episode of the Web of Lies season one came out on January 8, 2014. Since then, its creators have come out with six new seasons. Season one had six episodes in total, while in season two, this number was increased to thirteen episodes. Season 3 continued with thirteen episodes. The series stuck to ten episodes each in season 4 and 5.

If renewed, Web of Lies season 7 should release sometime in July, 2020.

While you wait for season 7, take a look at a season promo from the show. The series is also available to watch on Prime Video.