When Will Welcome to Demon School Iruma-kun Episode 14 Premiere? 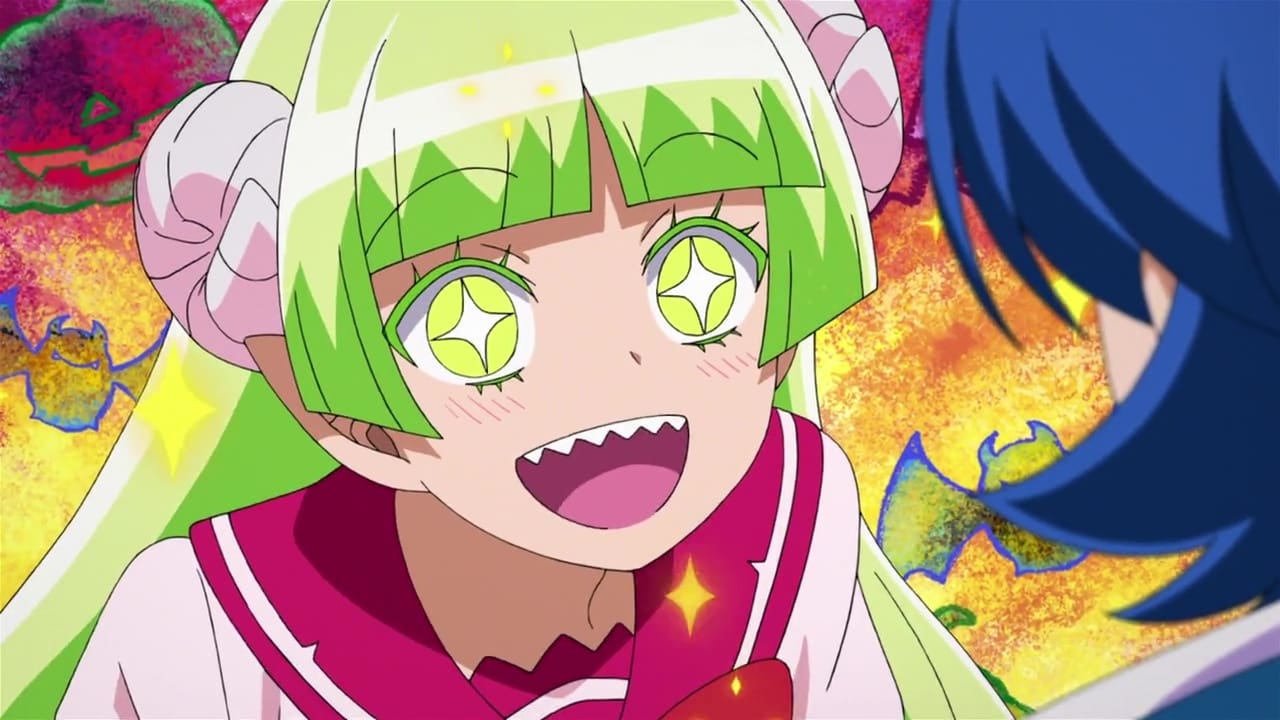 ‘Welcome to Demon School! Iruma-kun’ is a generic slice-of-life comedy anime and for the most part, it is quite similar to most other shows of the same genre. But what gives it a slight edge is its demon school setup. The anime ingeniously takes on the high school trope that is adopted by most anime shows these days and brings a whole demonic supernatural twist to it, which just adds another layer to its world-building.

Animated by Bandai Namco Pictures (‘Gintama‘), the anime also has some good quality animation which mostly stays consistent throughout its runtime. So far, with its vibrant cast of characters and engaging storyline, ‘Welcome to Demon School! Iruma-kun’ has been doing fairly well. That being said, in the next section, we’ll be walking you through the release date and the streaming availability of its next episode.

Welcome to Demon School! Iruma-kun Episode 14 Release Date: When will it premiere?

‘Welcome to Demon School! Iruma-kun’ season 1 premiered on October 5, 2019. Since this season will have a total of 23 episodes, we can expect it to end by February 2020. ‘Welcome to Demon School Iruma-kun’ episode 14, titled “The Battler’s Presentation”, has been scheduled to release on January 4, 2020. Since each of its episodes till now had a standard runtime of 23 minutes, we can expect all the future episodes to follow the same format.

‘Welcome to Demon School! Iruma-kun’ is about a 14-year-old boy named  Iruma Suzuki who hates his life. Because of the irresponsible behavior of his parents, he is forced to pick up part times jobs in order to keep their heads above water. Just when he starts believing that his life couldn’t be any worse, his own parents sell him to a demon named Sullivan. For obvious reasons, Iruma gets really concerned about his future and wonders what he’ll become in the shadow of a demon. Meanwhile, the demon, who always wanted a grandchild, showers him with love and even makes him attend a demon school along with other demon kids.

In order to keep his identity a secret, Iruma tries his best to keep his head low and maintain a low profile at school. However, to his dismay, his adoptive demon father turns out to be the principal of the school and pretty much everyone expects him to be the next Demon King like his father. With the events that follow, Iruma keeps finding himself in the middle of unwanted embarrassing situations that test his stand as a student of a demon school and as much as he tries to avoid these situations, he falls deeper into the binds of a bizarre world that is completely unknown to him.