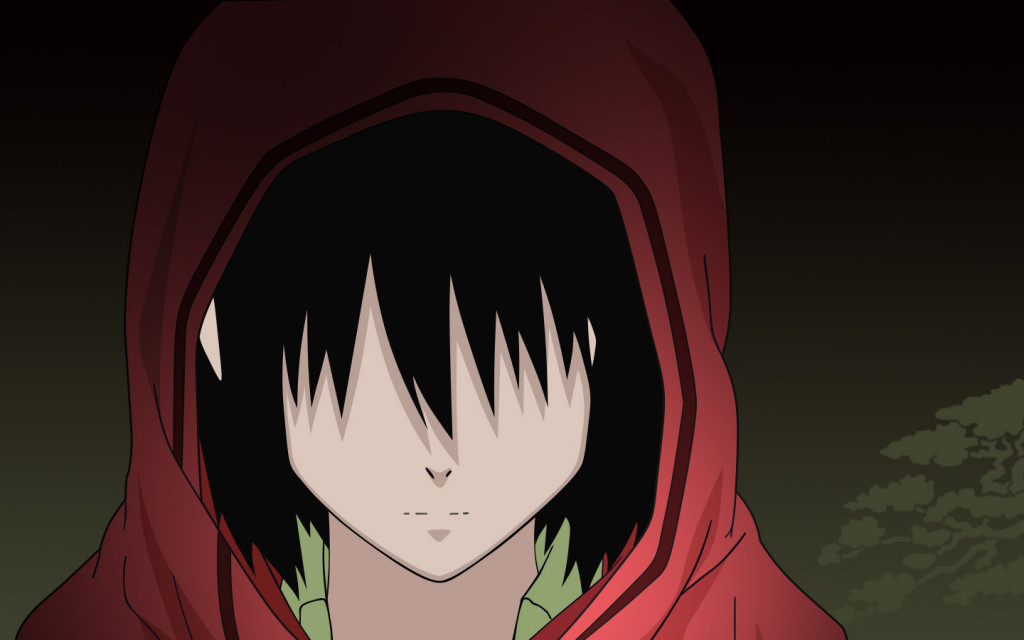 Hikikomori, more commonly known as NEET (Not pursuing Employment, Education or Training), is a personality trait of many anime characters. But in the case of ‘Welcome to the NHK’, the entire plot revolves around the disorder that has something to do with acute social withdrawal. The story is clearly about a very serious topic but it portrays itself in a rather humorous way. From this, it can be clearly seen that the creators have made an attempt to educate the viewers and at the same time they don’t fail to entertain. But apart from all the comic moments, the anime also has a fair share of some really sad situations. So if you’re an emotional person, then be prepared to shed a few tears while watching it. The anime has the perfect pacing that creates a balance between these hilarious and serious moments.

Apart from the story, ‘Welcome to the NHK’ also has some well-rounded characters and can be really relatable for those who have been “shut-ins” of some sort at least once in their lives. When it comes to art and animation, there is nothing exceptionally great about it, but still, these elements fit in well with the themes of the show. Overall, ‘Welcome to the NHK’ is the kind of anime that can be enjoyed by anyone and I would highly recommend it to those who are still a little new to this medium of entertainment. It is one of those rare few shows that are able to handle such delicate subjects with ease by showering them with some dark comedy.

Welcome to the NHK Season 2 Release Date: When will it premiere?

‘Welcome to the NHK’ season 1 premiered on July 10, 2006 and came to an end on December 18, 2006. Considering the popularity and the success of the series across all mediums and formats, it is never a good idea to rule out the possibility of a second season for the anime. It is considered by many to be one of the best anime to come out of 2006. However, there have been no official statements from the producers for over 10 years leading most to believe that the series has been put to rest. It is now a matter of waiting patiently and looking out for any news that speaks of further development.

Another reason why a sequel seems less of a possibility is that there is not enough source material left for it to adapt. The first season pretty much covers everything that its original novel has to offer.  So as it stands at the moment, it seems very unlikely that a new season will be produced anytime soon. This is one anime that will forever live on in the hearts of the people who witnessed it during its heydays since it was pretty huge back then. We promise to update any information we find regarding ‘Welcome to the NHK’ season 2 release date as soon as we come to know about it, so keep watching this space for updates.

Welcome to the NHK English Dub:

The English of ‘NHK ni Youkoso’ is available on Funimation. You can also stream it on Crunchyroll with its original Japanese audio and English subtitles.

Welcome to the NHK Plot:

The entire plot of the series revolves around the concept of ‘hikikomori’, a self-induced reclusive state where individuals choose to distance themselves from the hard grasp of society. It is a spiritual endeavor that is quite popular in Japan and the series strives to explore the various mental states of the people when they are going through such a stage. It is easier for one to understand the premise of the story if they are already familiar with the concept, so a bit of research is recommended.

In Japan, the term NHK usually refers to ‘Nippon Hōsō Kyōkai’ or ‘Japan Broadcasting Corporation’ but the main protagonist of the story is convinced that it stands for ‘Nihon Hikikomori Kyōkai’ or ‘The Japanese Hikikomori Association’. This is as wild as conspiracy theories go but there is substantial evidence to back it up, or so it seems. For every conspiracy theory that gathers traction among pop culture, there has to be substantial evidence to back it up along with a proper scientific theory to justify it.

Therefore, there are two essential components to a conspiracy theory, the motive or the purpose behind the act and the scientific viability of the act. Once these two conditions are met, it becomes easier to convince people that an actual conspiracy is taking place. This is the beauty of this anime where it attempts to explore and justify the actions and paths opted by certain individuals as a part of their inner belief system, a system which is not always in proper sync with reality.

This forms the basis of the series. It is important that one understands the aim of the storyline so that they are able to actually identify and decipher the various twists and plays within the same, which is what this anime is known for. It is simply not a tale of a few individuals who are facing challenges but it comprises of our own unified struggle to perceive the world around us as it is.

Though the story incorporates various characters within its course each one of them having their own quirks and hypotheses, the main protagonist of the story is Tatsuhiro Satō, a high school dropout. He always felt a disconnection from society slowly driving himself away from the same until one day realizing that he has drifted too far. He is now a recluse by choice and finds no company to guide him along his path nor share his joys and sorrows. A

fter being unemployed for several years, he finally comes to the conclusion that this lifestyle needs to stop. He also concludes that he was never such a personality and such drastic changes to the same must mean that there was some unknown entity involved, something that was constantly trying to drive him away from society. This is further hardened when he meets a mysterious young woman who goes by the name of Misaki Nakahara. She promises to him that she will help him get through this situation but she will not be able to help him unless he wants to help himself. After agreeing to her demands, Tatsuhiro and Misaki start meeting at the park every evening where she tries to make him understand the benefits of interacting with a society. She also struggles to make him understand that such a lifestyle is extremely harmful and can negatively affect one’s mental growth.

Despite her advances and attempts, Tatsuhiro is unmoved by it and refuses to budge from his position. Another revelation comes in the form of Kaoru Yamazaki, neighbor to Tatsuhiro and his childhood friend. It seems Tatsuhiro is more inclined to interact with Yamazaki despite Misaki trying really hard to change his ways and influence him. However, Tatsuhiro seems to trust Yamazaki more and this may be a result of his calm and composed nature. This is not to say that Yamazaki does not have problems of his own but just that he is better at controlling the same than others around him. He can still be seen lashing out violently at others especially when he feels threatened but also manages to control the same and make reprimands for it. The anime goes on to portray the beliefs, ideologies and the distinctly different lifestyles of the characters and highlight the interactions between them. There are mild references to violence, gore and drug abuse so a bit of viewer discretion is recommended before you start watching this one.

Welcome to the NHK Characters:

Tatsuhiro Satō: A 22-year-old high school dropout who is a social recluse by choice and the main protagonist of the story. Tatsuhiro constantly feels that he is going down the abyss, stuck in a spiral that has no end and such thoughts are making him both weak and vulnerable at the same time. He also feels that there is a higher cause that is constantly driving him towards solitude and gets frustrated at not being able to figure out exactly what that is. After being unemployed for more than 4 years, he finally decides that such a lifestyle needs to stop and actively makes an effort to interact with others around him. With the help of Misaki and Yamazaki, he finally starts going outside of his house to discuss challenges faced by people suffering from mental illnesses. This leads to several theories, some of them fad while others having their roots set deep in the ground.

Misaki Nakahara: A mysterious girl who suddenly appears in Satō’s life and claims that she is conducting a ‘charity project’ on hikikomori, Misaki is actually secretly in love with Tatsuhiro and only wants to see him happy. She has lived a tough childhood where she was always beaten up by her father for her incompetency following the death of her mother. As a result, she is naturally scared of violence and also appears to suffer from some sort of mental disorder, although what, it is not entirely sure and is not mentioned in the manga. She is also portrayed as somewhat outgoing and sarcastic in the manga while being completely silent and innocent in the anime.

Kaoru Yamazaki: An otaku and Tatsuhiro’s neighbor, Kaoru is usually a timid little boy but can definitely lash out at others if angered accidentally. He respects Tatsuhiro greatly since the latter once stood up for him in school against bullies. From that moment on, he has always felt a strong connection with Tatsuhiro and is greatly concerned about his present condition. He tries very hard to cheer Tatsuhiro up and bring him back to his normalcy, but this proves to be very hard. In the manga, it is shown that he has a darker side to him where he is obsessed with lolicon and introduces Satō to illicit drugs.

Hitomi Kashiwa: Tatsuhiro’s close friend and a classmate, Hitomi has always had a soft corner for Tatsuhiro and even persuades him to join the literature club with her. She is extremely volatile and soon develops a drug addiction in order to keep her stable. She ultimately manages to have sex with Tatsuhiro in their last day at school after being the only ones left in the literature club at the end of the day. She later meets a new guy and has a successful life with him but her feelings towards Tatsuhiro does not change throughout the course of the storyline at one time even suggesting an illicit relationship, which Satō politely denies.