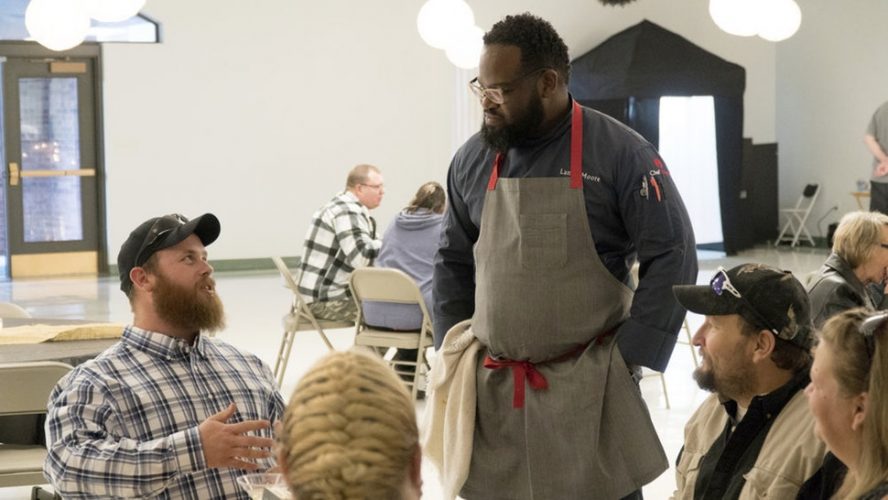 To start with, let us summarize some wisecracks. Firstly, unscripted TV has arguably always been the bread and butter of TV in general, and even after so many years of progression and evolution, fiction still cannot manage to contest the unscripted side for equal measure. Secondly, many use unscripted TV and reality TV as interchangeable terms, and while reality TV does not account for a lot of the unscripted genres of television, it does encompass the lion’s share of it, so much so that reality TV has been often likened to the quintessential model of television and mainstream entertainment on TV thereof for the last couple of decades. Thirdly and finally, reality TV is notorious for being the ultimate misnomer in contemporary entertainment media, since the bulk of the shows fall prey to the usual pandering to their demographic, taking up a pre-scripted overarching narrative or structure.

The ‘reality’ in reality TV often has questionable credentials. While for some of the more documentation-oriented subdivisions this is not necessarily true, it often seems to be the case with the ilk of the fin-de-siècle Big Brother, its many clones and spinoffs which had since sprung forth left and right, and its natural assimilation with celebrity pop culture, creating the very modish and hip concept of the Z-listers, celebrities who are celebrities for the sake of being celebrities, getting their mileage from having their own TV shows, or being featured prominently in one. Take Andy Cohen’s long-standing career and work with Bravo for example. While he is no doubt a prolific producer who has been instrumental for Bravo’s current brand, Andy Cohen’s Bravo is also seen critically as a downwards spiral: on Bravo, we have seen the prototypes of the now popular gated-community shows featuring a very elite social milieu, and their often phony exchanges and exploits that they attempt to sell in order to color them with the Hollywood tint – its glamour and its galas.

‘Welcome To Beverly,’ in that thread, would draw some cynical furrows when it was first announced. But instead of just being a low-budget rendition of the usual sloppy Bravo formula, Welcome To Beverly instead manages to encapsulate a very genuine vision for a show – a return to the roots of the true ideals of reality TV when it had begun: to reflect reality in a microcosm.

Welcome To Waverly Season 2 Cast: Who’s in it?

Welcome To Waverly focuses on the lives and perspectives of the seven people brought in from different cities and backgrounds, with different preferences, vocations, and political opinions. The show’s duration is curtailed to only four episodes for the debut season, but the characters still manage to make an impact and feel unique. That said, even though this shows some potential for the original cast of seven to return for another season, it would make the show into an unscripted equivalent of an ensemble cast drama, which would defeat the purpose completely. For the second season, therefore, it is very likely that we will see a completely new set of people. This makes the cast almost impossible to predict, as all these people would then be drawn from various walks of ordinary life.

Welcome To Waverly Season 2 Plot: What is it about?

As a disclaimer, it must be clarified that we are left with little to no indication about a tentative new season of Welcome to Waverly. The first season was a breath of fresh air into the almost stifling, formulaic, and boring genre of Bravo-mashup reality TV, and brought seven people from different corners of America together in small-town community miles off the main Kansas city area. Bravo went experimental this time, much like the 2017 ‘Stripped,’ but this time, it is an actual valid, and legitimate social experiment that shows rather than tells that an atmosphere of reconciliation, tolerance, and mutual acceptance can always be achieved. The seven figures of the main cast are all people with polarized political colors and views about life and culture, growing up in vastly different metro cities and circumstances. The show’s title, it should be mentioned, was ‘Welcome to America’, so if a second season was to air, it could even have its separate and new cast, and even based on a new setting in a new off-cities area to represent the small-town US.

Welcome To Waverly Season 2 Release Date: When will it premiere?

While it has not been canceled, the show has not been renewed yet either. Therefore a specific air date for Welcome to Waverley season 2 remains TBD and subject to decisions made by the Bravo executives.

Since there has yet been no official confirmation or updates on the renewal status of the show, a second season has not materialized in any form. This does not account for the production; since the original was reportedly filmed within the small breadth of roughly a month, it would appear that a similarly themed season with the same running time would have about the same small production time. Whether or not production has secretly begun, it has effectively left us with no promotional content (such as trailers or teasers) exclusively for another tentative season either. What remains to do for the fans of the show is playing the waiting game for the confirmation of another season, which will hopefully come soon, and to watch reruns of the show on Bravo. If you have not watched the show before, this is also a good time to get into it, and you can get a sense of what the show is all about by checking out the official trailer for the first season above.