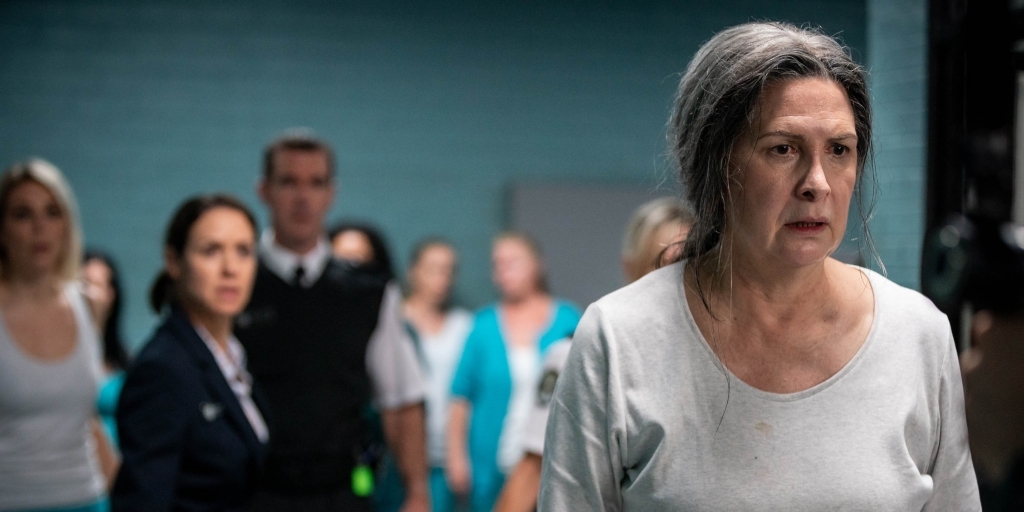 ‘Wentworth’ is an Australian crime drama series developed by Lara Radulovich and David Hannam, based on Reg Watson’s 1979 show titled ‘Prisoner.’ It originally released on May 1, 2013, on the Australian channel SoHo. After airing four seasons, the series found a new home on Fox Showcase. Following its success in the home country, Netflix picked up the series and released seasons 1 and 2 simultaneously in December 2014. The first four seasons revolve around Bea Smith’s early days in prison as she fights to create a place for herself and eventually climbs the social pyramid. From the fifth season onwards, the series follows multiple characters at the Wentworth Correctional Facility.

The acting and the character development have drawn immense praise from the critics. The fact that the series is gritty and does not sugarcoat prison life has also been lauded. However, the show could not dodge comparisons with ‘Prisoner,’ which was far more impressive in several critics’ opinion. Since the eighth season left several plot threads dangling, does it mean there will be a season 9? Here is all that we’ve found!

‘Wentworth’ season 8 landed on September 30, 2021, on Netflix. Before it debuted on the streaming service, the eighth installment aired in Australia from July 28, 2020, to September 29, 2020, on Fox Showcase. The cycle has ten episodes that run for 45-51 minutes each.

As for the ninth season, we have news. The ninth cycle of the prison-centered show, which is technically the second part of season 8, was greenlit on December 5, 2018. The first part of season 8 is titled ‘Wentworth: Redemption,’ and the second one is called ‘Wentworth: The Final Sentence.’ Despite some delays caused by the pandemic, season 9 (or season 8 part 2) reportedly finished filming in early September 2020. Furthermore, season 9 is set to release in the home country on August 24, 2021.

However, the Netflix users will have to wait a little longer. The new season does not land on the streamer until it concludes its run on Fox Showcase. The streaming giant released the eighth season a day after it wrapped up on the Australian television channel. The upcoming edition consists of ten episodes. If the episodes roll out every week on the channel without a break, the cycle is set to conclude on October 26, 2021. In that case, we can expect ‘Wentworth’ season 9 (or season 8 part 2) to release sometime in November 2021 on Netflix.

Unfortunately, the much-anticipated ninth round will also be the show’s final outing. The acclaimed series will end after screening 100 episodes. But still, the executive producer Jo Porter hinted that there might be more to the story. In September 2020, she said, “It feels like this chapter of the show has finished. This season has had a big spike in audience domestically. We’re getting new audiences all the time. There’s a few characters who survive, there are possibilities, but at the moment, we’re focusing on this being a beautiful bow to draw a close to this chapter.”

Wentworth Season 9 Plot: What is it About?

In season 8, Joan returns and explains how she survived although Will Jackson burned her alive. In the final episode, Lou realizes that her phone and Reb’s surgery money have been stolen. She brutally attacks Allie, believing her to be the culprit. Fortunately, Marie presses the panic button and saves Allie’s life. As the episode comes to a close, Judy stabs Allie, leaving the latter’s fate up in the air. It is revealed that Judy is the one who stole the money to order the assassination of the United States Secretary of State. As for Joan, her memories come flooding back following a severe mental health breakdown.

The ninth season will pick up from where season 8 leaves, and we will see that Allie will recover. Marie’s decision to deal with Lou will set off a chain of events that will have tragic consequences for everyone. Judy might be powerful and dangerous, but she is bound to face the music for all that she has done. It will be interesting to see what happens to Joan in the new edition.

Waiting for the upcoming season is difficult as it is, and this teaser will make you want season 9 even sooner!

🚨Here's a sneak peek at The Final Sentence, push the panic button! #Wentworth 🚨