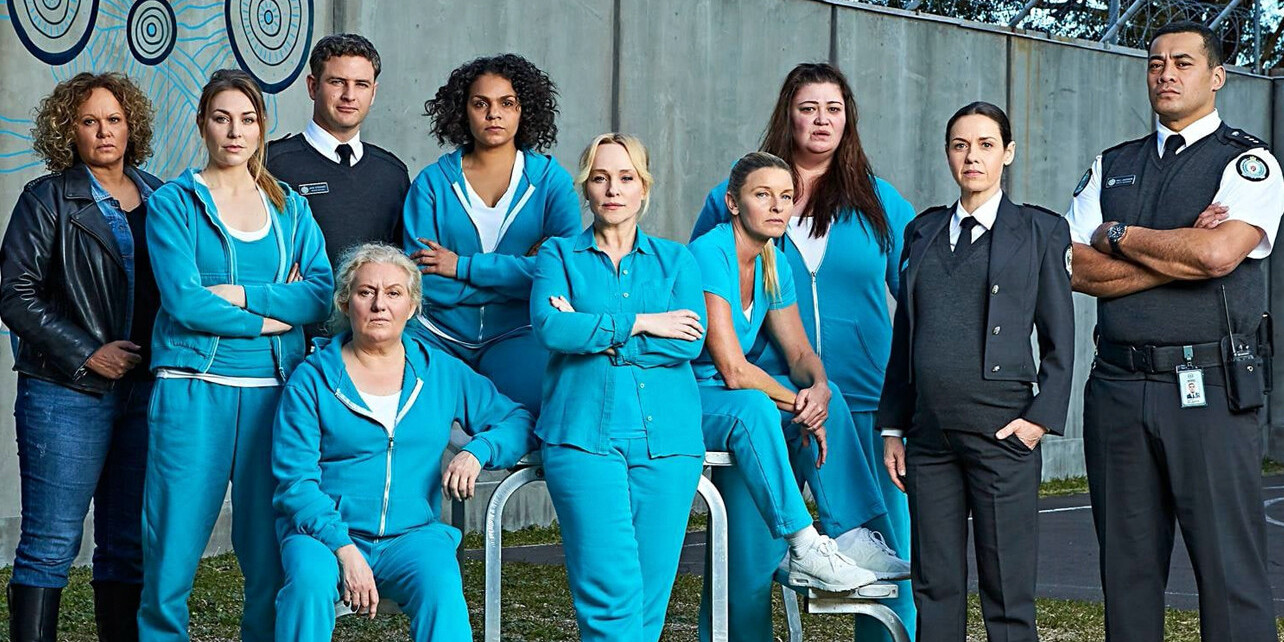 ‘Wentworth’ (alternatively titled ‘Wentworth Prison’) is an Australian drama show developed by Lara Radulovich and David Hannam from Reg Watson’s original 1979 series ‘Prisoner.’ Set in contemporary Australia, the story of the Foxtel original series begins with Bea Smith as she is sentenced to imprisonment in the titular prison after attempting to assail her abusive spouse. The subsequent seasons follow Bea as she learns the ways of the jailhouse and makes her way to the top of the prison hierarchy before moving on to other characters.

Since its initial release in 2013, the series went on to spawn eight seasons amidst overwhelming fanfare and critical acclaim. Critics praised the show’s gritty and realistic depiction of prison life as well as the nuanced acting by strong female leads. After the tense cliffhanger ending of the eighth season, fans must be eager to see the characters back on the screen. If you seek to know the whereabouts of the ninth installment of the series, let us help you out!

‘Wentworth’ season 8 premiered in its entirety on September 30, 2020, on Netflix. Ahead of its US release, the show originally premiered on July 28, 2020, on Fox Showcase for the Australian audiences, with the season finale airing on September 29, 2020. The eighth season comprises ten episodes that run on for about an hour each.

Let us now get to the details regarding the release of the upcoming season. For ardent fans of the series, the news of the renewal of the anticipated ninth season comes bearing both good and bad news. In December 2018, following the conclusion of the sixth season, the network announced that the show’s renewal for the eighth season comprising twenty episodes split into two subsequent installments.

Nearly a year later, in October 2019, it was revealed that part 2 of the eighth season (or season 9) would bring the show to a conclusion. The first block of episodes of the final order dropped in 2020. Unfortunately, production for season 9 came to a halt due to the outbreak of the COVID-19 pandemic. However, as series producer Pino Amenta announced in a tweet, the production on the final season wrapped up on September 4, 2020, bringing the mammoth 100 episode saga to a close.

As the original Australian network is yet to put a date on the release of the show’s final installment, it is difficult to discern exactly when the show will be made available to US audiences. Usually, Netflix US releases a season a few days after its conclusion on the original Australian network. If the creators manage to follow the release pattern of the previous seasons, we can expect ‘Wentworth’ season 9 (or season 8 part 2) to premiere sometime in October 2021.

The grand finale of the series will understandably bring back most of the living characters from the previous seasons. In prominent roles, Susie Porter will take up the role of Marie Winter, Leah Purcell will essay the character of undercover cop Rita Connors, Kate Jenkinson will portray the character of Allie Novak, and Rarriwuy Hick will act as Ruby Mitchell. The season will also bring back Pamela Rabe, who will reprise the fan-favorite role of Joan Ferguson.

Wentworth Season 9 Plot: What is it About?

The eighth season sees Lou Kelly and her associates raising hell behind the prison bars. The season finale gives way to hair-raising tension as old hierarchies of the prison come under threat from the respectively newer inmates. Driven by misinformation, Lou beats up Allie, but Marie arrives in the nick of time and presses the panic button. However, the finality of the episode sees Allie gravely injured in the shower as she comes under the wrath of Judy.

The ninth season will understandably pick up the pieces in the aftermath of season eight’s sinister finale. As the riveting prison chronicle comes to a close, the season will expectantly wind up a lot of narrative strands. One of the main concerns of the fans is whether Allie comes out alive from the assault. Well, the final season will undoubtedly inform us on that.

Another interesting plot point of season 9 will be the trajectory of Joan’s fate, who has figured herself as a ruthless and controlling dictator in the previous seasons. Judy will understandably have to face some backlash from other inmates once her heinous deeds get revealed. All things considered, the concluding season will be as grim, atmospheric, and eventful as the previous seasons of the fan-favorite show.