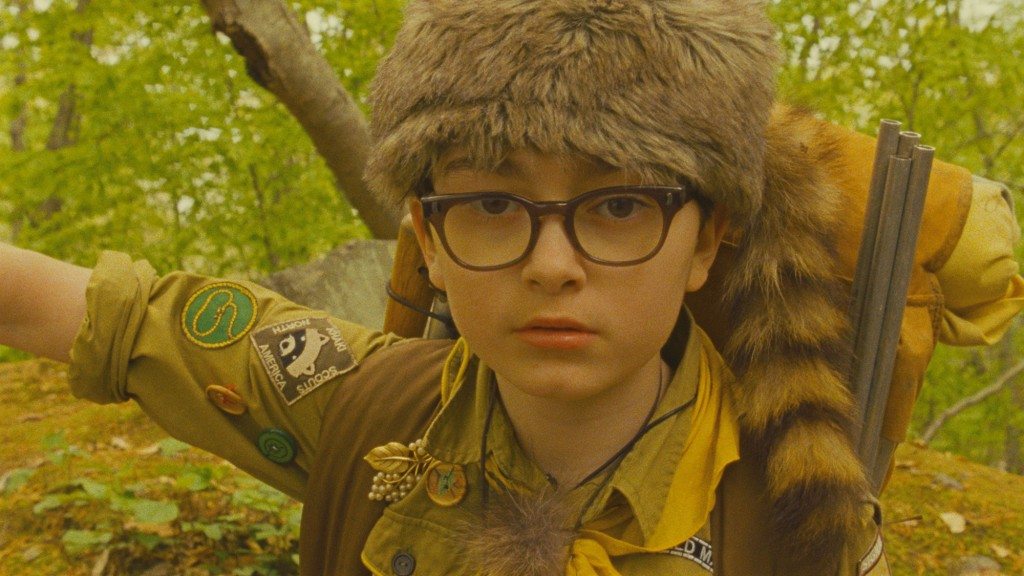 Wesley Anderson is well-known for movies with distinctive visual and narrative styles. He has received consistent praise from critics for his work, and three of his films, ‘The Royal Tenenbaums’, ‘Moonrise Kingdom’, and ‘The Grand Budapest Hotel’ have appeared in BBC’s 2016 poll of the greatest films since 2000.

Anderson’s first film was ‘Bottle Rocket’, released in 1996, based on a short film that he made with Luke and Owen Wilson. It was a crime caper about a group of young Texans aspiring to achieve major heists. It was well reviewed but performed poorly at the box office. His next film was ‘Rushmore’, released in 1998, a quirky comedy about a high school student’s crush on an elementary school teacher starring Bill Murray and Jason Schwartzman. It was a critical success.

‘The Royal Tenenbaums’, released in 2001, was Anderson’s next comedy-drama film, about a successful artistic New York City family and its ostracized patriarch. It was nominated for an Academy Award. His next feature was ‘The Life Aquatic with Steve Zissou’ about a Jacques Cousteau-esque documentary filmmaker played by Bill Murray.

‘The Darjeeling Limited’, released in 2007, was about three emotionally distant brothers traveling together on a train in India. The film starred Anderson staples Jason Schwartzman and Owen Wilson in addition to Adrien Brody, and the script was co-written by Anderson, Schwartzman, and Roman Coppola.

Anderson’s stop motion animation adaptation of the Roald Dahl book Fantastic Mr Fox was released in 2009. The film was highly praised and nominated for the Academy Award for Best Animated Feature. Following the critical success of ‘Fantastic Mr. Fox’, Anderson made ‘Moonrise Kingdom’ which opened at the Cannes Film Festival 2012 and earned Anderson another Academy Award nomination for his screenplay.

Anderson’s next film, ‘The Grand Budapest Hotel’, released in 2014, starred Ralph Fiennes, Jude Law, F. Murray Abraham, and Saoirse Ronan. It was set in the 1930s and followed the adventures of M. Gustave, the hotel’s concierge, making “a marvelous mockery of history, turning its horrors into a series of graceful jokes and mischievous gestures”, according to The New York Times. The film earned dozens of award nominations, including nine Oscar nominations with four wins.

At this point, you might be wondering what is Wes Anderson’s next film. Well, we have the full details. Recently, details were revealed about the upcoming Wes Anderson film. Here it is..

Recent reports claim that director Wes Anderson’s next project will be a musical comedy set in France. It has been reported that the filmmaker will be shooting in Angoulême, south-west France, although the film will portray an imaginary city. It has also been reported that Anderson really wants to make the city a character in his film and that is why he has been looking for a place with unevenness, stairs and preserved architecture.

The filming was anticipated to start in 2019 but will now begin in November, 2018 and is expected to last for about four to five months. The budget of the project will be somewhere between €15-20 million, equivalent to approximately $17.5-23.5 million.

As for the casting, recent reports have been claiming that Anderson will feature an Academy Award winner within the past five years in the lead, which could include actors he has already worked with: Cate Blanchett (‘The Life Aquatic with Steve Zissou’) and Frances McDormand (‘Moonrise Kingdom’). Other actors who have a musical background or have previously showcased their musical abilities as well as won the Academy Award include Eddie Redmayne, Gary Oldman and Emma Stone. No final confirmation has been received on the casting as yet.