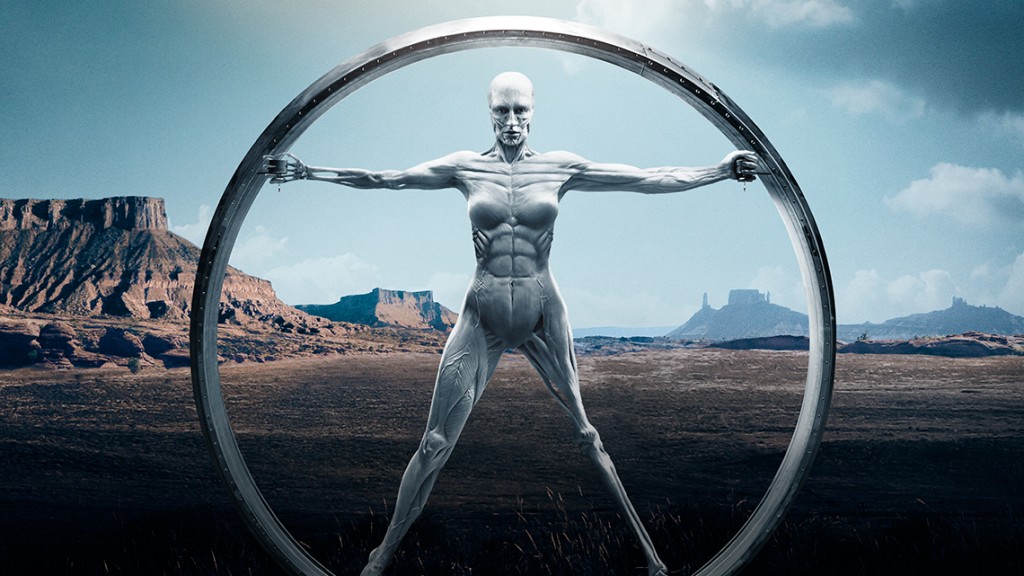 ‘Westworld’ is an American science fiction Western television series that airs on HBO. The series first premiered on October 2, 2016. It has been created by Jonathan Nolan and Lisa Joy. The show is based on a movie of the same name which came out in 1973 and was written and directed by Michael Crichton. It also drew some influence, although considerably lesser, from the 1976 sequel to the film, titled ‘Futureworld’.

The story primarily centers around the fictional Westworld amusement park. It is a Western-themed technologically advanced recreational place, where the high paying guests can live out their fantasies without fear of retaliation from the android hosts. Since it first premiered, the show has garnered a massive fan following and is one of the most popular HBO shows. Critics have also praised the series for its visuals, narration, and acting.

Westworld Cast: Who is in it?

The main cast of ‘Westworld‘ consists of some big names including Oscar winner Anthony Hopkins (Robert Ford) who plays co-founder and Director of the park, and Jeffrey Wright, who plays co-founder of Westworld and also the head of programming division. It also stars Evan Rachel Wood, the oldest resident of Westworld, Thandie Newton, Luke Hemsworth, James Marsden, being the main characters. Ed Harris plays the Man in Black, a veteran guest, who is ruthless about finding out the deepest secrets of Westworld. Tessa Thompson, famous for playing Valkyrie in ‘Thor: Ragnarok’, stars as Charlotte Hale, Executive Director of the Delos Destinations Board,

In the upcoming season, Thomspon is expected to return as is Ed Harris, along with most of the major cast members. Among new members added to the cast for season 3 are Lena Waithe of ‘Master of None‘ and ‘Ready Player One‘ fame. Variety reported the news of her casting, although the nature of her role is being kept under wraps for now. Deadline reported that Aaron Paul, most famous for playing Jesse Pinkman on ‘Breaking Bad‘ is also joining the cast. While his role remains unknown as well, he is coming on board as a series regular, so he will be part of the main storyline and is likely to appear in a number of episodes as well.

Westworld Plot: What is it about?

‘Westworld’ takes places in an Old West-themed amusement park, where high paying guests can essentially enjoy an experience of their lifetime and indulge in their deepest desires without the fear of retribution. Since the park is populated with androids who resemble humans, there is no risk at all here. The androids are programmed to not harm humans, while they behave almost like humans. In fact, their interactions with guests can change their behavior patterns. While these androids’ memories are erased, so they can begin their interactions anew, it is unknown to the maintenance team of the park, that a group of androids has begun to gain sentience, having retained their past memories. This soon ensures that violence begets violence, as these androids begin to act out, retaliating and even attempting to escape a life of captivity. Westworld soon turns into a science fiction nightmare.

What stands out about the show is the moral and philosophical questions it raises about humanity. At its very basic, it lays bare the brutal human nature that finds it within itself to inflict violence and pain on androids that look like humans. This outlet is channelization of the fantasy of what we want to do to each other in the real world. The way the guests behave in the lack of constraints shows their deepest desires.

Although androids have been designed as robots, they truly have been created in the image of humans. Thus, when they gain sentience, it is a conundrum to understand if they are actually humane, or beyond humanity now. The irony of the fact that man acts as God on ‘Westworld’ is not lost on viewers either. If God made man in his image, and if the creators of the androids make them in their own image, then the creators are no less than god in the eyes of these androids. Perhaps, this is how the violent rejection of authority and overarching control becomes all the more significant.

Now that the show has already gone down the road and given sentience to these androids, the upcoming season will see a very different kind of storytelling, as far as the approach to the show is concerned. Nolan discussed as much with The Hollywood Reporter, saying “I think it’s a radical shift. What’s compelling and appealing about these characters is that they’re not human. As we said in the show, humans are bound by the same loops the hosts are, in some ways even smaller. You couldn’t expect human characters to withstand and survive the kind of story that we’re telling. The hosts have a different version of mortality, a different outlook. I think clearly with Dolores, as she’s laid out, there is a longer view here, a larger set of goals. They’re existential. They span eons.”

While the ethical ramifications of the human actions in the park were the talking points of the series until this point, hereon, the very question of the validity of human ethics and morals will be put under scrutiny by a newly emerged race that has sentience, but probably more logical programming than humans. The upcoming season seems promising, and a whole new direction for ‘Westworld’.

Westworld Season 3 Release Date: When will it premiere?

‘Westworld’ Season 2 premiered on April 22, 2018. The good news for the fans is that the show has been renewed for another season. HBO’s president of programming, Casey Bloys opened up about the schedule for the upcoming season. Westworld season 3 will release sometime in 2020, although the exact date has not yet been announced.

It is little unsurprising that the network decided to push back the release of the new season to 2020. Firstly, they need to consolidate good content so viewers keep returning to HBO even after they are done with their golden goose, that is, ‘Game of Thrones’ this year. Compounding problems for ‘Westworld’, the Paramount Ranch in the Santa Monica mountains, which served as one of the show’s shooting locations, was destroyed in the wildfire that severely devastated the state of California in November 2018. In all likelihood, the show had to adapt to the calamity and move on, which might explain the 2020 release date for ‘Westworld’ season 3.

Check out the trailer of Westworld season 3 below to know what to expect. You can catch all the episodes of previous seasons on HBO.