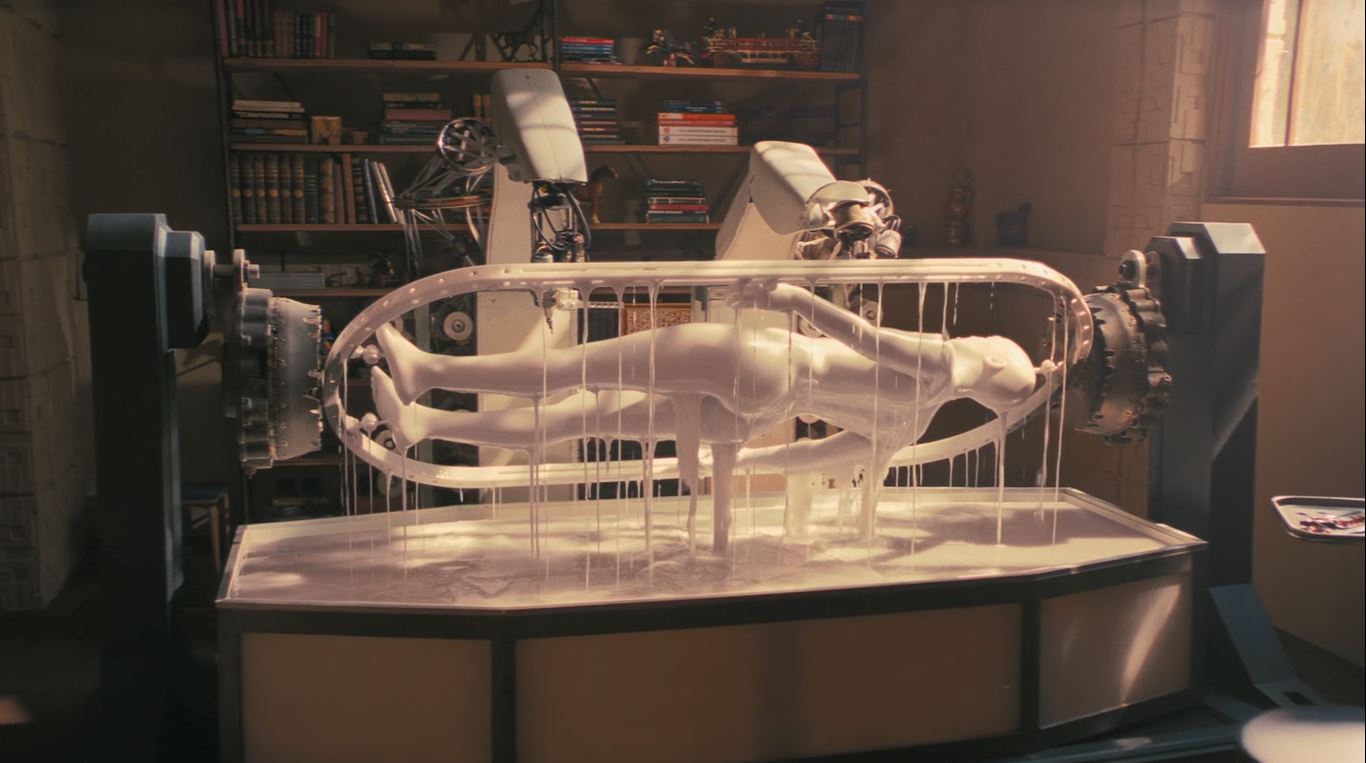 The violent delights of ‘Westworld‘ do not seem to be showing any signs of a violent end so far. Currently, in its third season, the science fiction series has marched on gloriously to become one of the best television series of all time. That might sound unsurprising when one finds out that one of the creators of the show is Christopher Nolan‘s brother, Jonathan Nolan.

The third season of ‘Westworld’ sees Dolores taking her fight against the humans outside the titular theme park. She is depicted hatching a major plan of taking over a system that practically runs the futuristic world.

Westworld Season 3 Episode 4 Release Date: When Does it Premiere?

You can watch the fourth episode of the third season of ‘Westworld’ by tuning into HBO on the timeslot given above. Moreover, the episode can also be watched on the HBO website either by a subscription for HBO NOW or HBO GO. For those who have a cable subscription with an HBO package, HBO GO is a service that allows you to stream HBO shows online with your cable provider’s login for free. You can also access HBO GO through their mobile app. Moreover, HBO Now is a paid subscription that allows you to watch HBO shows online in case you don’t have a cable subscription. HBO NOW can also be accessed through a mobile app.

Generally, one ought to take any predictions for ‘Westworld’ with a grain of salt as the show’s writers can and have outsmarted the most observant of viewers. However, the promo for the fourth episode sheds some light on what one may expect from the fourth episode, ‘The Mother of Exiles.’

To begin with, viewers will get to see the Man in Black back in action! However, the nature in which his character is revived will be interesting to see. The blurb for the episode reads “the truth doesn’t always set you free.” The blurb highlights how Maeve’s core belief may be wrong. Viewers might also find out the reason behind her loss of powers.

Apart from that, if one notices the pattern of the third season, they might realize that the fourth episode might not feature Dolores at all. She is not depicted in the above-attached promo. Moreover, since Maeve will most likely take up a large chunk of the episode, her initial interactions with Serac would probably be depicted. Hence, a revelation of Serac’s motifs and plan might be ousted.