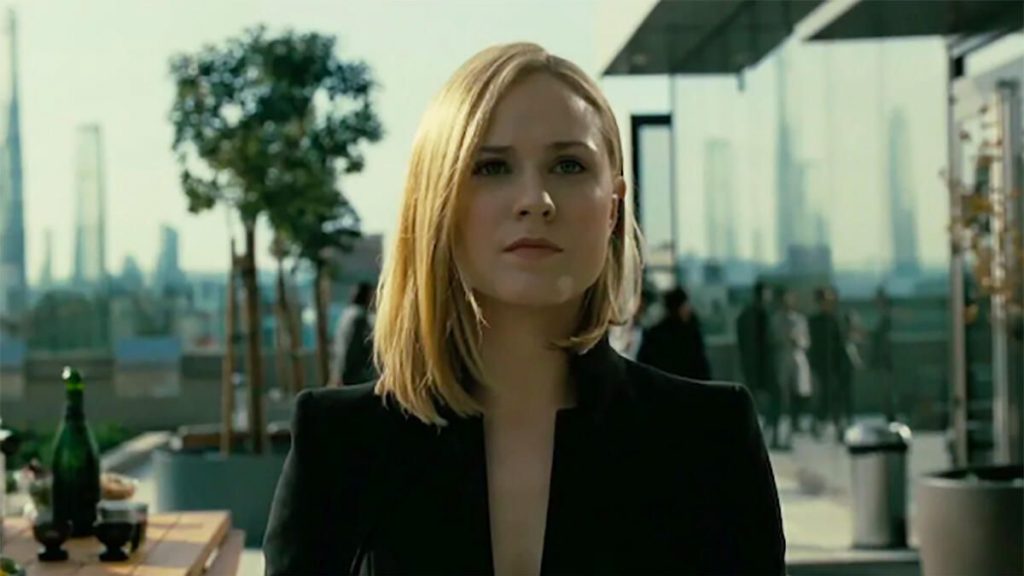 HBO’s ‘Westworld‘ carries forward the network’s legacy of presenting top-quality television content, turning out to be yet another production that is considered to be among the very best. Created by Jonathan Nolan, the sci-fi series explores several complex, philosophical themes while providing edge-of-the-seat entertainment at the same time.

The third season of the series depicts Dolores’s attempt at taking down human civilization with Charlotte Hale by her side. In the fourth episode, it is revealed that she has made several copies of herself to advance her plan.

Westworld Season 3 Episode 5 Release Date: When Does it Premiere?

‘Westworld’ season 3 episode 5 is scheduled to premiere on April 12, 2020, at 9/8c on HBO. The episode is titled ‘Genre’ and returns one week after the fourth episode of the third season was aired. The show follows a weekly format with a new episode scheduled to air every Sunday.

You can watch ‘Westworld’ season 3 episode 5 by tuning into HBO on the timeslot given above. Moreover, the episode can also be watched on the HBO website either by a subscription for HBO NOW or HBO GO. For those who have a cable subscription with an HBO package, HBO GO is a service that allows you to stream HBO shows online with your cable provider’s login for free. You can also access HBO GO through their mobile app. Moreover, HBO Now is a paid subscription that allows you to watch HBO shows online in case you don’t have a cable subscription. HBO NOW can also be accessed through a mobile app.

‘Westworld’ Season 3 Episode 5 promises to be literally explosive. The promo for the episode reveals an intense showdown with tons of action. Have a look:

As one can see, the fifth episode will explore the creation of Rehoboam: the AI machine that controls the fate of people in the show’s speculative future. Apart from that, the series would also be delving into Serac’s past and reveal more information regarding the destruction of Paris that was teased in the fourth episode.

Apart from that, Caleb can be seen questioning the morality of his actions and Dolores’s plan. Will he switch sides? Moreover, Serac is depicted to be standing next to Bernard, and it would be interesting to see how the two meet. Will they join forces to stop Dolores? There is only one way to find out. The one thing that is certain is that the fifth episode is going to be action-heavy and feature Dolores’s plan finally coming to the fore from the shadows.