Westworld Season 3: Everything We Know 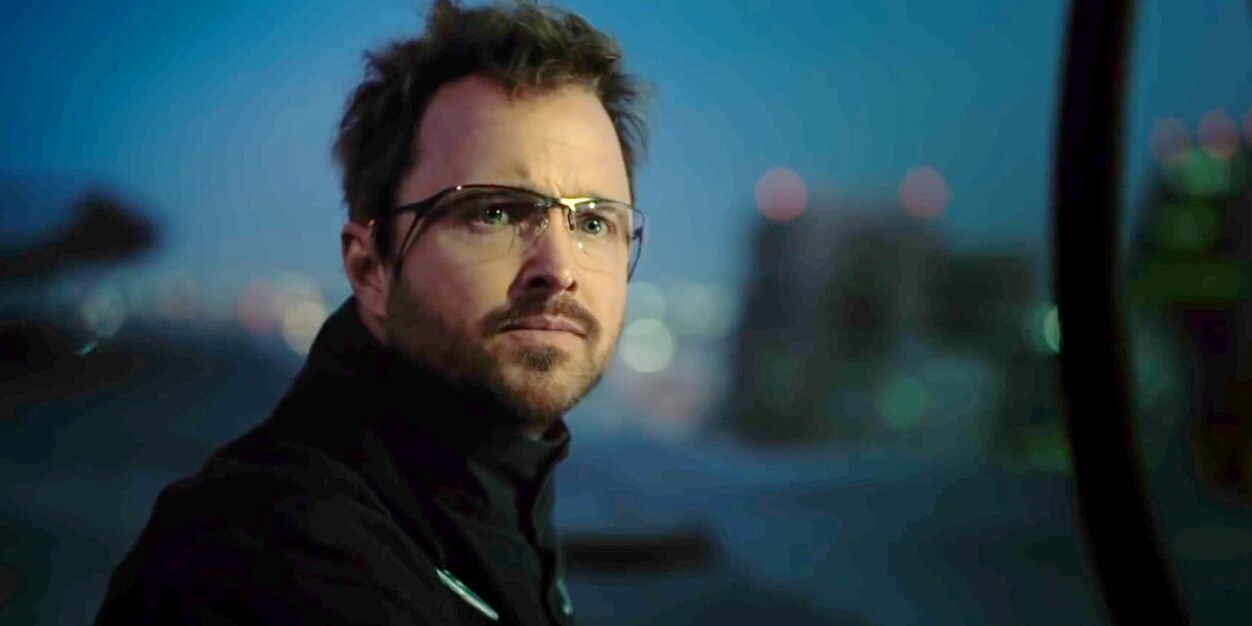 Set in the future, HBO’s addictive sci-fi western series ‘Westworld’ focuses on a fictional high-tech Wild-West themed park, Westworld, which is packed with AI hosts for the entertainment of high-profile guests. Based on the eponymous 1973 Michael Crichton film, the show first premiered on October 2, 2016, and received favorable reviews from audiences and critics alike. Following a quick renewal, the second season premiered in April 2018. It was lauded for its ambiguous storyline, enthralling visuals, and power-packed performances. After the brain-scrambling season 2, fans are eagerly waiting for ‘Westworld’ season 3 to release. Here’s everything we know about it.

Under the theme “The Door,” Season 2 of ‘Westworld’ premiered on HBO, on April 22, 2018, and concluded on June 24, 2018, after airing ten hour-long episodes. After around 2 years of wait, ‘Westworld’ season 3 is all set to release on March 15, 2020, Sunday, at 9 pm ET on HBO. It is comparatively shorter than the previous seasons and will consist of eight episodes of 55-60 minutes each. Created by Jonathan Nolan (‘Person of Interest’) and Lisa Joy, the multiple award-winning show holds the title of the most-watched first season of an HBO series.

Westworld Season 3 Cast: Who can be in it?

Season 3 will see the return of main cast members, namely, ‘True Blood’ fame Evan Rachel Wood as the oldest host of the park, Dolores Abernathy, along with Thandie Newton (‘The Pursuit of Happyness’) as the brothel madam of Sweetwater, Maeve Millay; and Ed Harris (‘The Truman Show’) as the mysterious Man in Black. The cast of the third season will also include Tessa Thompson (‘Sorry to Bother You’) as Charlotte Hale, Jeffrey Wright (‘The Laundromat’) as Arnold/Bernard, Rodrigo Santoro as Hector, and Luke Hemsworth as Ashley Stubbs.

After the epic ending, Shannon Woodward might not return for another round, whereas the fate of Elsie Katja Herbers’ Emily and James Marsden’s Teddy is uncertain.

Westworld Season 3 Plot: What can it be About?

The season 2 finale sees multiple deaths, violence, and an introduction to another park. Dolores and Bernard escape the park and enter the real world where they kill each other, only to resurrect one another again. In a post-credits scene, we see the Man in Black entering the dilapidated version of The Forge, where he meets Emily. He realizes he has reached the end of the loop.

Following the epic season 2 ending, Dolores and Bernard will certainly clash in the outside world over their treatment of humanity. While Dolores aims to team up with hosts and rebel against humans, Bernard wishes to maintain peace and harmony between the two. Carrying the theme “The New World,” season 3 might also reveal new parks, other than Westworld, the Raj, and Shogun World.

On being asked about Dolores’ dual existence – Charlotte’s host body and Dolores’ copy, creator Jon told EW, “Ehhh, not really. The question of who’s who and what we’re looking at is something we’re excited to play with.” In season 3, Charlotte might have a “very diabolical arc” leading to self-discovery. As for the Man in Black, we might learn the reality of his existence – Is he a man or a host? Or is he a hybrid?

We can also expect to see how the new characters are introduced into the storyline and whether they earn their place. Aaron Paul’s character Caleb might team up with Dolores to exact revenge on the people who traumatized him in the past. We might see Maeve in a Nazi-infested region called “WarWorld.” She can be on a mission to take down Dolores. Expect a lot of violence, twists, deaths, resurrections, gunshots and car chases in season 3.