What Happened to Daniel on Reservation Dogs? Is He Dead? 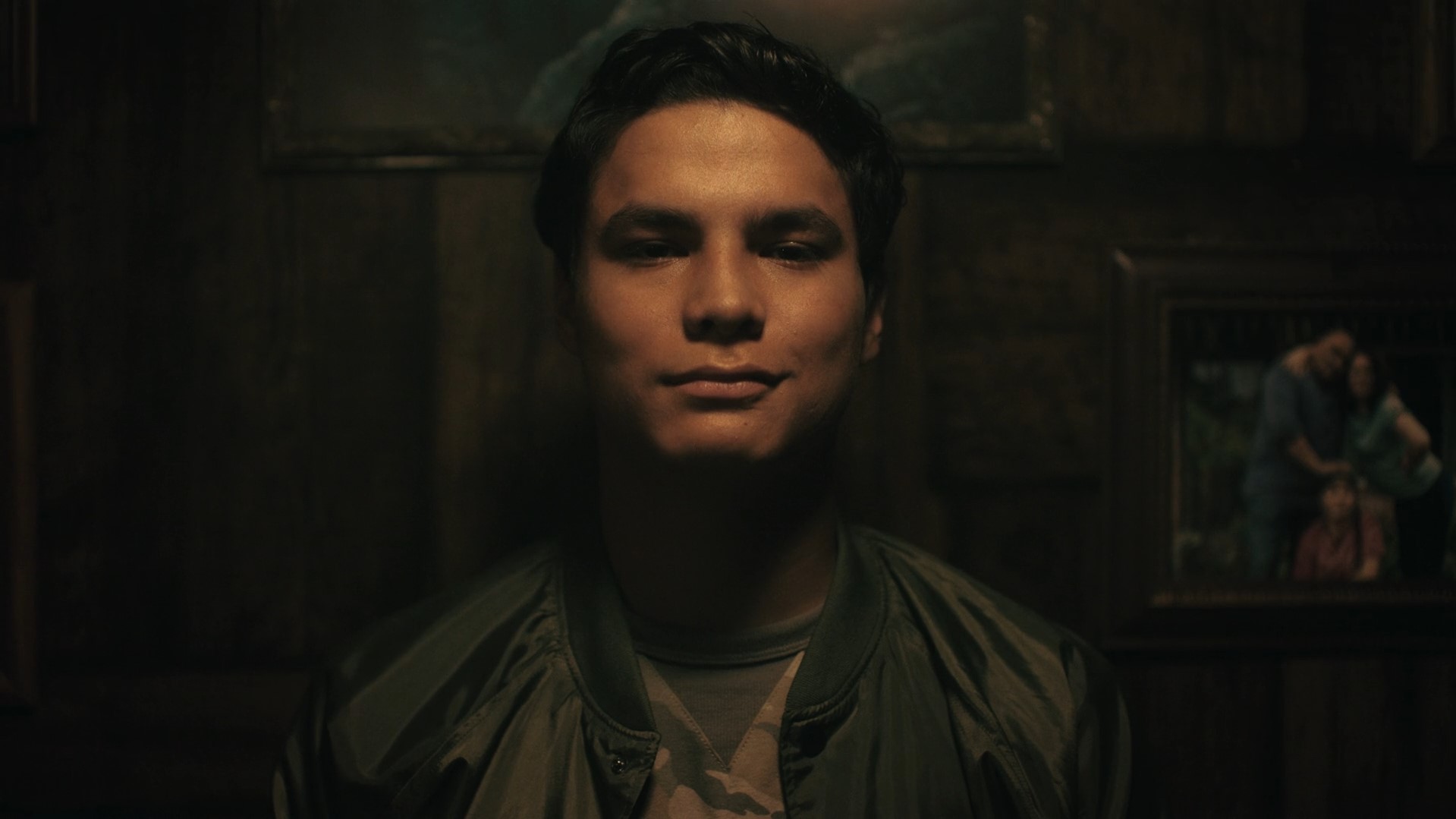 ‘Reservation Dogs’ is an outstanding comedy TV series that now stands as a milestone in the entertainment industry. It is the very first show which brings together indigenous directors and writers as they shape up a beautiful coming of age story about four Native American teenagers in rural Oklahoma. The series also features an almost entirely indigenous cast who have been praised for their breathtaking performances.

The TV series follows four teenagers — Elora Danan Postoak, Bear Smallhill, Cheese, and Willie Jack — as they spend their teenage years in a rural part of Oklahoma. Crime is also a focal point of the series, and the teens often commit it or fight against it. However, the mystery surrounding Willie Jack’s cousin Daniel’s death always overshadows their everyday life. Let’s take a close look at what happens to Daniel and how he meets his demise, shall we?

What Happens to Daniel on Reservation Dogs?

Although Daniel passes away before the events of the show, his hold over the group of teenagers is quite evident from the beginning. Surprisingly, Daniel appears just once in the premiere episode and is absent for the rest of the series until episode 6. However, even with the character not on the screen, it seems as if his death and the events surrounding it profoundly affect the teens. The teens blame Daniel’s death on the rural town and believe that they too must escape the place. Even picking California as their destination was originally Daniel’s plan. Thus, it becomes pretty clear that the deceased person heavily influences the teens’ decisions. 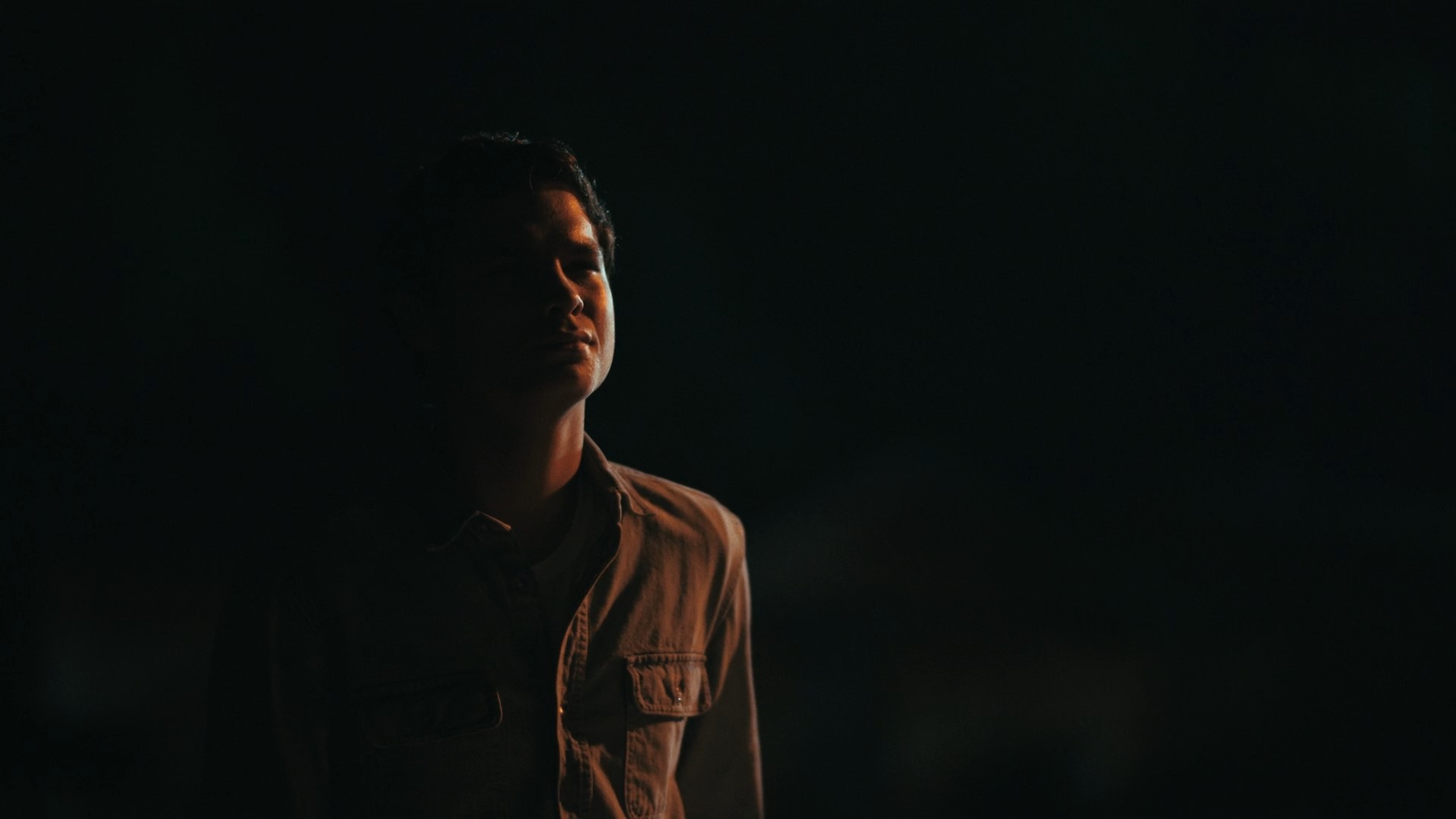 In episode 6, the show manifests Daniel in an apparition form, although it is not his spirit but rather his memories that keep haunting the teens. Through Willie Jack’s memories, we get to witness the close bond that Daniel and the others share. The show portrays him as a jovial and cheerful person who finds hunting quite boring and instead wants to spend time with his friends. Being teenagers, it is pretty common that they would filter out the bad and only hold on to the happy memories of their deceased friend.

Contradictory to such happy memories, Willie Jack’s father, Leon, has darker memories of Daniel. In his memories, Daniel looks quite exhausted and gloomy. He seems to be dealing with a considerable burden and appears to have almost given up on life. It is a different and painful picture of the cheerful boy and gives us a significant hint about the events that led to his death.

How Did Daniel Die?

The show heavily implies that Daniel dies by suicide. After establishing Daniel as a happy-go-lucky person, Leon’s contradicting memories provide an insight into how circumstances changed Daniel from a positive person into someone completely opposite. Although the show never explicitly expresses the problems that lead Daniel to such an act, we come to know that the boy was utterly alone while dealing with such emotional baggage. 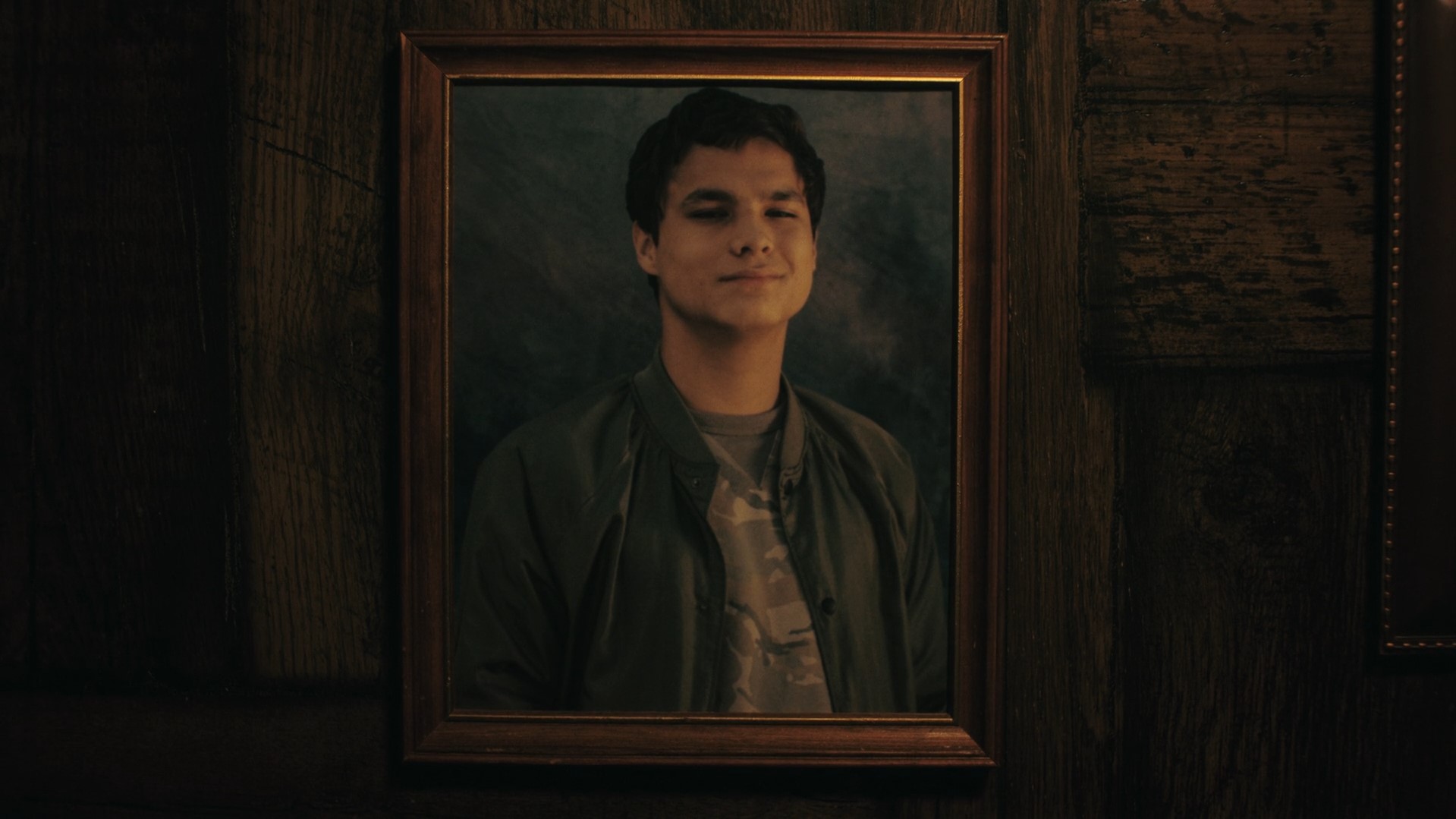 From Leon’s memories, we also get to see how Daniel’s circumstances somewhat make him lose hope in his family and give up on life. Leon specifically assures Daniel of his family being there for him, yet it does not do enough to change the inevitable. Although the teenagers blame the town, if only to make sense of their loss, it is quite apparent that Daniel was unable to handle the pressure and ends up taking his own life. Additionally, Leon’s guilt at not being able to save the boy further confirms the reason behind his death. However, ‘Reservation Dogs’ ends things on a hopeful note as even after his death, Daniel exerts a positive influence and remains alive in the memories of his friends and close ones.