What is Alec Baldwin’s Net Worth? 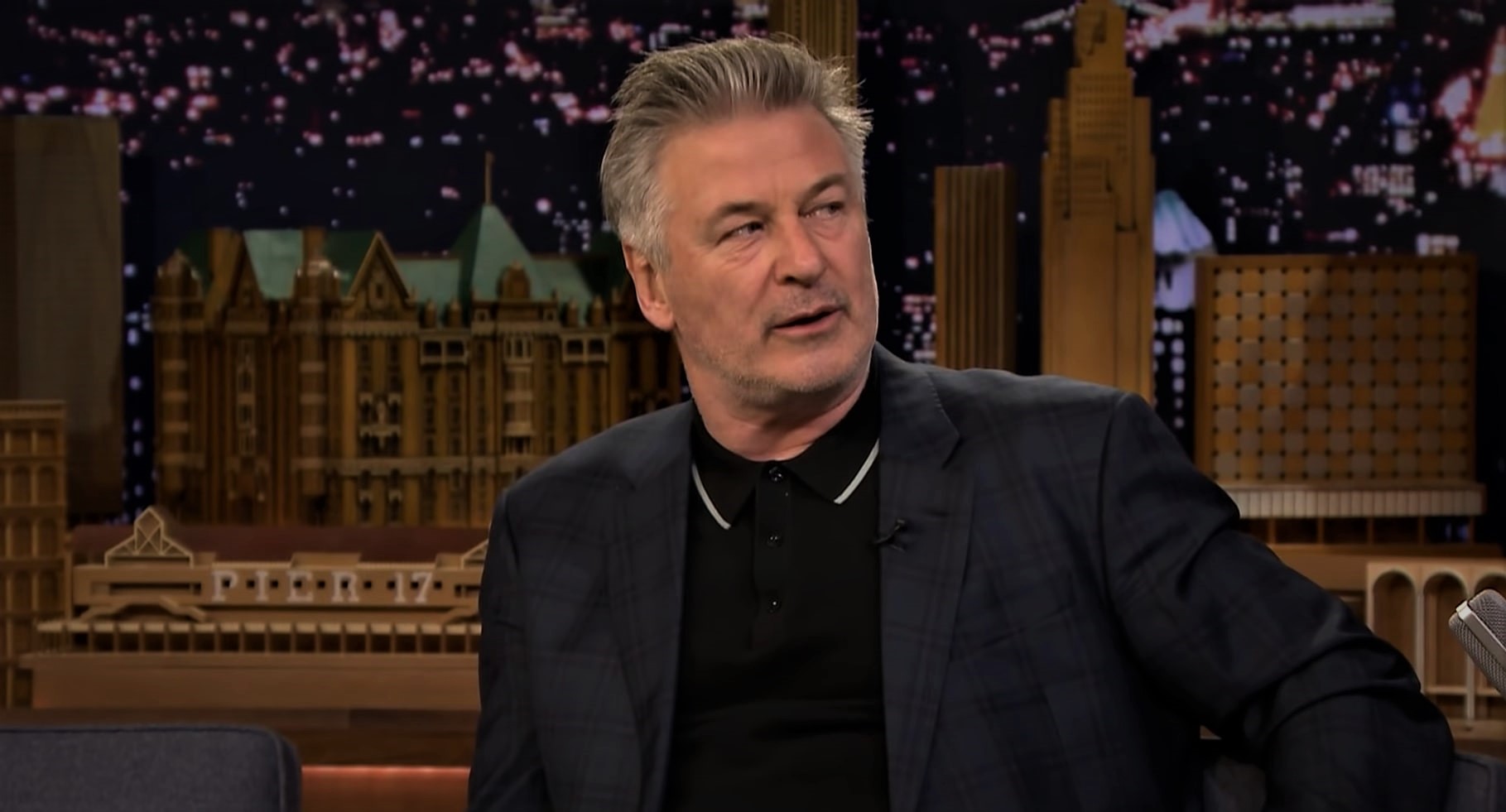 Alec Baldwin is an actor, comedian, and producer who made his television debut in NBC’s long-running soap opera ‘The Doctors.’ Born in Amityville, New York, on April 3, 1958, Alec spent most of his early life in Massapequa’s affluent Nassau Shores neighborhood. His father, Alexander Rae Baldwin Jr., was a high school teacher and football coach who raised the actor and his siblings as devout Roman Catholics. Baldwin studied at the Alfred G. Berner High School in Massapequa and, after graduation, got enrolled in George Washington University.

He later earned his Bachelor of Fine Arts degree in 1994 from New York University. Following his television debut in the early 80s, Alex contributed to the entertainment industry in meaningful ways and went on to establish himself as one of the biggest stars in the acting world. The multiple award-winning actor married actress Kim Basinger in 1993. The power couple met on the set of the romantic-comedy film ‘The Marrying Man.’

After spending about nine years together, they announced that they were getting divorced in 2002. Alec shares a daughter with Kim. The comedian started dating Hillary “Hilaria” Thomas in 2011, and the duo tied the knot on June 30, 2012. They have six children together. With Baldwin’s ever-growing fan-following, there are always speculations about his net worth. But before we get to that, let’s have a look at his overall career.

How Did Alec Baldwin Make His Money?

After making his television debut with the NBC soap opera ‘The Doctors,’ Alec appeared in several other television shows and movies. While they undoubtedly helped him financially, his first noteworthy performance came only in the mid-80s when he essayed the role of Joshua Rush in the CBS prime time show ‘Knots Landing.’ He made his theater debut in 1986 and, in the following year, starred in the romantic comedy movie ‘Forever, Lulu.’

The film appears to have done wonders for his acting career, as Bladwin soon booked roles in several other movies like ‘Married to the Mob,’ ‘Working Girl,’ ‘Beetlejuice,’ and ‘Talking Girl.’ In the 90s, the comedian cemented his career in the entertainment industry and was praised for his performance in ‘Glengarry Glen Ross’ ‘The Marrying Man,’ and ‘Streetcar Named Desire.’ His 2001 film ‘Pearl Harbor’ received severely critical reviews but was a huge commercial success with a worldwide box office collection of about $450 million.

While the actor grew in stature as a brilliant performer, his talent as a voice actor also started getting more recognition. He has lent his voice to several characters over the decades and played a role in the production of ‘Johnny Bravo,’ ‘The SpongeBob SquarePants Movie,’ ‘The Simpsons,’ ‘Madagascar: Escape 2 Africa,’ and ‘Rise of the Guardians.’ Some of his noteworthy film and television appearances include ‘30 Rock,’ ‘Mission: Impossible – Rogue Nation,’ ‘Mission: Impossible – Fallout,’ and ‘Saturday Night Live.’

Apart from being a talented actor and producer, Alec is also a dedicated philanthropist who created the Carol M. Baldwin Cancer Research Fund. He has also contributed generously to theaters and orchestras. Alec’s inspiring career has been remarkable so far, and it has helped him earn a huge fortune over the last few decades. So, let’s have a look at his overall wealth without wasting any more time.

Alec Baldwin’s net worth is estimated to be $60 million. The actor reportedly charges $300,000 for each television appearance. Since he continues to be in huge demand in the entertainment world, his overall wealth is only going to increase in the coming years.