What is Anna Shay Net Worth? 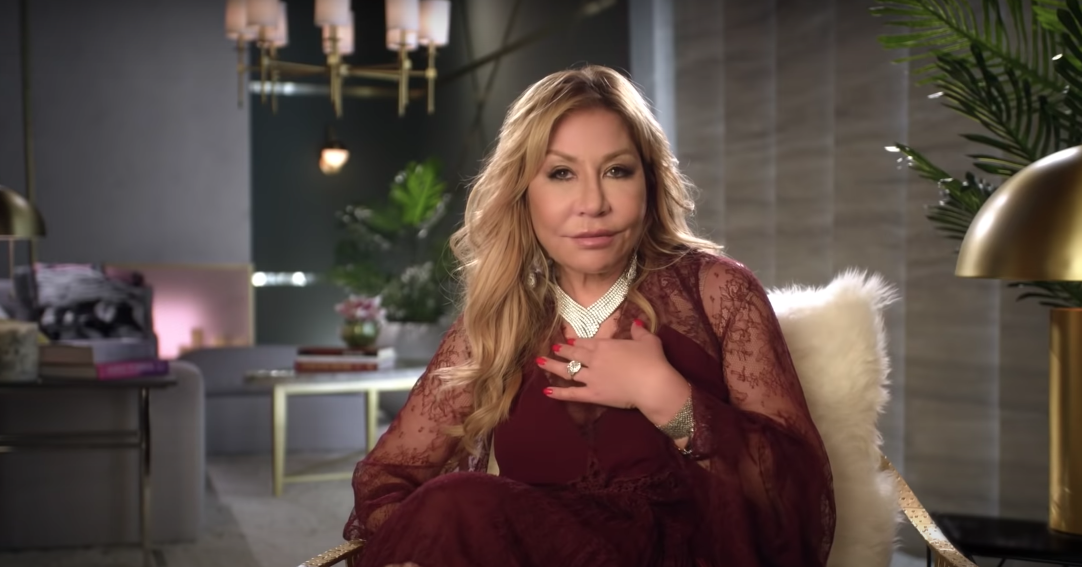 Those who have watched her delightful, childlike ways on Netflix’s ‘Bling Empire’ need no introduction to the wildly wealthy socialite who rules Los Angeles’ elite social scene – Anna Shay. On the groundbreaking new reality TV series that revolves around supremely rich Asians living in LA, Anna is shown to live a life of quiet decadence on a sprawling Beverly Hills estate. Anna is rich, astute, generous, fun, and spontaneous. She is also a very private person and remains guarded around new friends and acquaintances until she is sure of their intentions and loyalties. Being very picky about the people Anna lets in, she also doesn’t forgive and forget easily. People who lose her favor tend to lose it forever. But her few real friends swear by Anna’s generosity and the fact that she is super fun to be around.

Not much is known about Anna Shay’s personal history because she usually keeps a low profile. But we do know that she has been married and divorced a total of four times. Anna has one son – passionate stoner and cannabis enthusiast, 27-year-old Kenny Kemp. Curious to know more about Anna Shay’s wealth and current net worth? Here’s everything we know.

How Did Anna Shay Make Her Money?

The half-Japanese and half-Russian heiress, Anna Shay, was born into insane amounts of money. Anna is the only daughter of the late billionaire industrialist Edward Shay and his wife, Ai-San. Edward Shay was the founder, chairman, and CEO of Pacific Architects and Engineers (PAE), a defense services contractor specializing in weapons and top-secret work for the U.S. government and the United Nations. After Edward Shay’s 1995 death, Anna’s younger brother Allen took over the corporate reigns. In the year 2006, Anna and Allen sold PAE to Lockheed Martin in an all-cash deal for $1.2 billion.

Anna is a socialite and philanthropist in her own right and has multiple undisclosed investments as her source of income. Prior to the events in 2019 that are shown on ‘Bling Empire,’ Anna was considered something of a recluse and her exact wealth, investments, and properties remain largely unknown. She owns a fleet of luxury cars, a private jet, and millions of dollars worth of clothes, shoes, and jewelry.

The estate shown on ‘Bling Empire’ is located on Sunset Boulevard, often considered the best residential block of Beverly Hills. The 1920s old Hollywood-style villa reportedly was once the home of mobster Tony Milano, and the sprawling property sits on more than an acre of knoll-top land that features a pool, sports court, guesthouse, and a meditation garden with a koi pond. Anna bought it in 2011 for $9.35 million, as a gift for her son Kenny. In December 2020, Anna listed the rambling Spanish Revival villa on the market for a sale price of $16 million. In March 2020, Anna purchased a smaller, bizarrely decorated property from Jordan McGraw, Dr. Phil’s son, for $5 million. The Tuscan-style villa sits nestled in the mountains above Sunset Boulevard.