What is Arsenio Hall’s Net Worth? 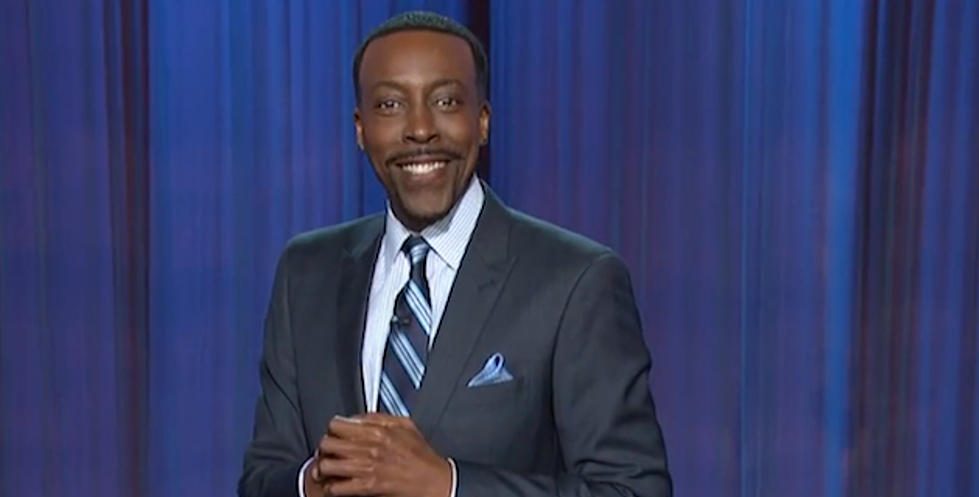 Arsenio Hall is an actor, comedian, and talk show host. He is best known for hosting his very own late-night show ‘The Arsenio Hall Show,’ which ran from 1989 to1994 and was revived again from 2013 to 2014. Hall is also known for his appearance on the talk show ‘Thicke of the Night.’ He was also a part of the 1988 classic ‘Coming to America’ where he stars alongside fellow comedian and friend Eddie Murphy.

Arsenio Hall was born in Cleveland, Ohio, to Fred Hall, a Baptist minister, and his wife, Annie Hall. He attended college at Ohio University and Kent State University. After college, he moved to Chicago and then to Los Angeles to break into the comedy industry. In 1984, he became the announcer for Alan Thicke on his show ‘Thicke of the Night.’ Arsenio Hall shares a son with his long-time girlfriend, Cheryl Bonacci. However, they never got married. If you’re curious to know more about how Arsenio Hall made his money and what his net worth is, you’re in the right place. Here is what we know.

How Did Arsenio Hall Make His Money?

Arsenio Hall’s fortune is majorly made up of his earnings from the super-successful late-night talk show ‘The Arsenio Hall Show.’ Hall has also earned significant wealth through his acting career in television and films. He has hosted various TV shows over the years and made several appearances on even more talk shows. As the host of ‘The Arsenio Hall Show,’ he interviewed a range of personalities from Madonna and Ru Paul to Vanilla Ice and Bill Clinton. Reportedly, he thought of himself back then as a kind of “Black Twitter,” he said in an interview with The Guardian. Arsenio Hall is also starring in ‘Coming 2 America,’ which is the sequel to the hit Hollywood blockbuster, ‘Coming to America.’ 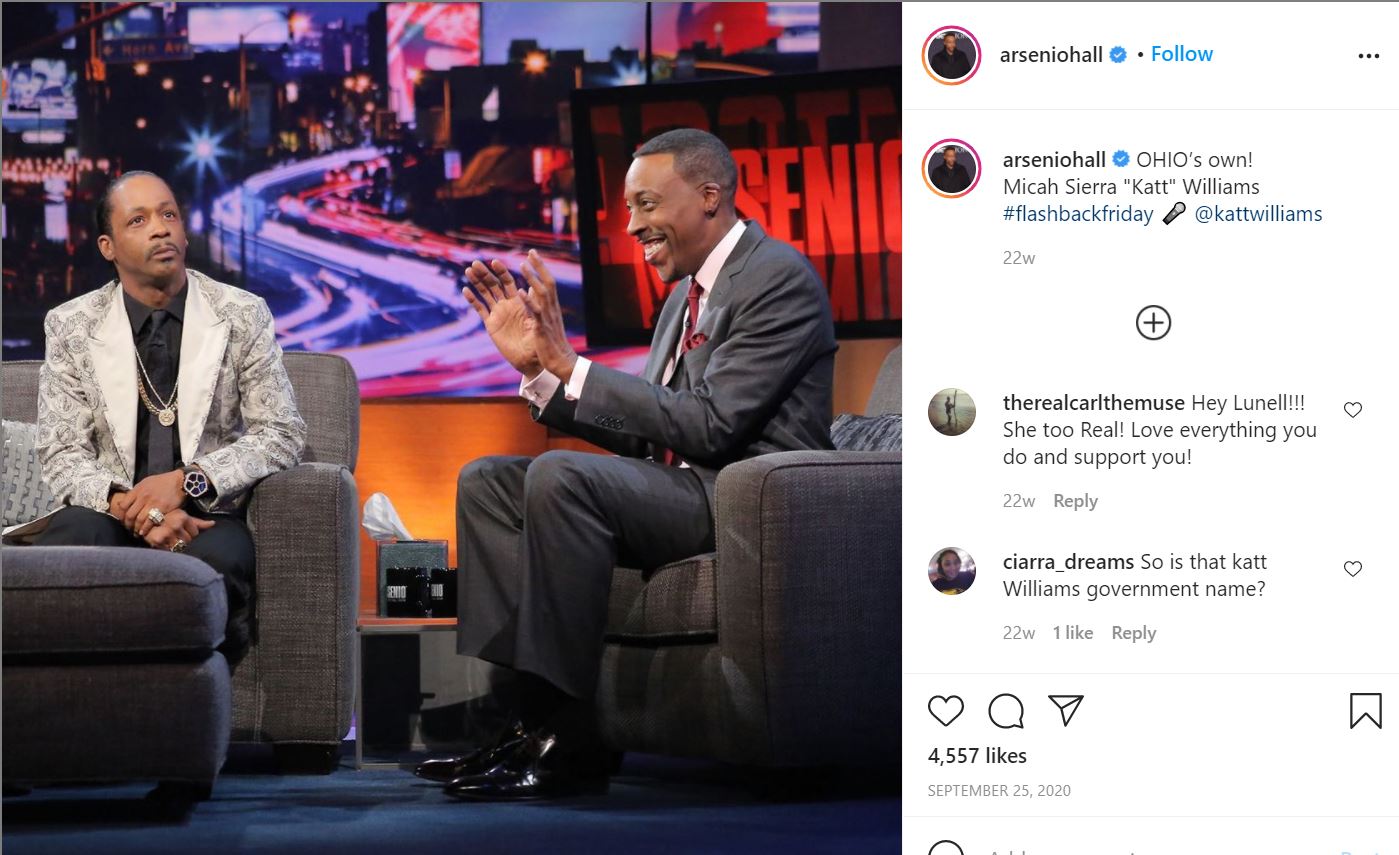 Apart from ‘The Arsenio Hall Show,’ Hall has also been the host of ‘The Late Show,’ ‘Star Search,’ and ‘The World’s Funniest Moments.’ Real estate is considered to be one of Hall’s best career moves. Reportedly, he paid $3.5 million for a palatial mountaintop estate in Topanga, California, in 1990. He is reported to have made some wise early investments in the real estate business.

Arsenio Hall’s net worth is estimated to be around $16 million. He apparently owns a luxurious 30-acre property in Santa Monica, California.