What is Austen Kroll’s Net Worth? 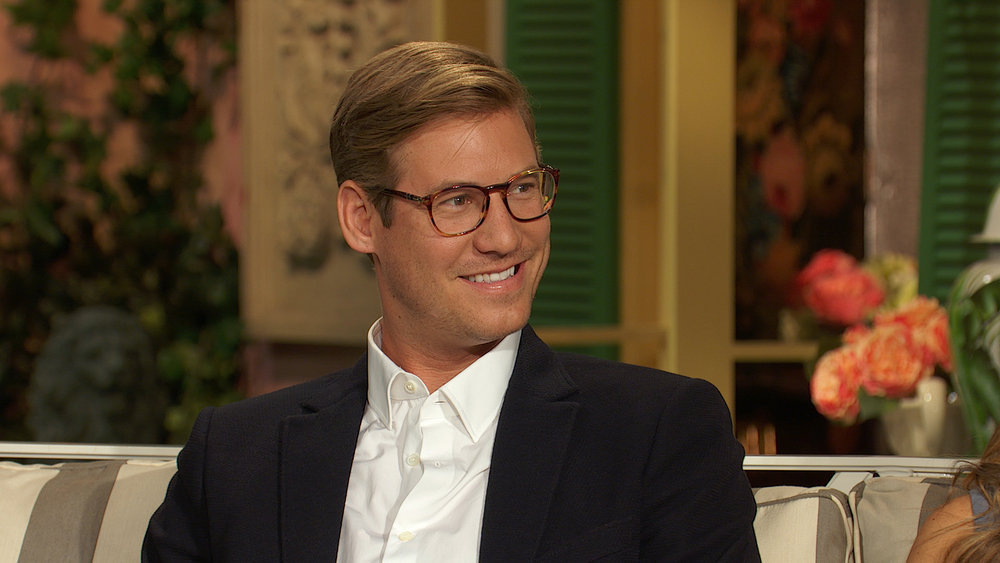 Austen Kroll is a reality TV star mainly known for his appearances on Bravo channel’s ‘Southern Charm‘. ‘Southern Charm’ follows the private and professional lives of the affluent socialites living in Charleston, South Carolina, kind of like how Gossip Girl’s blog closely documents the scandalous lives of the purely fictional Manhattan’s elite. Austen Kroll, born in 1987 in Washington D.C., moved to the American South almost a decade ago. He comes from an affluent Southern family and most probably has a hefty legacy inheritance to his name. On the show, Austen is most famous (or infamous?) for his on-again-off-again relationship with Madison LeCroy, who used to be the hairstylist for the show before she became one of the cast members herself through the virtue of her entanglement with Austen. Curious to know what Austen Kroll’s net worth is and how he made his money? Let’s find out!

How Did Austen Kroll Make His Money?

Sure, he may not have millions in his bank account or a huge inheritance backing him, but Austen Kroll is clearly not struggling for money. He leads a comfortable lifestyle and is able to keep up with the expensive antics of his socialite buddies from ‘Southern Charm’. Being on reality TV must bring in significant amounts of money but it is not known how much he gets paid exactly to be on the show. His ‘Southern Charm’ salary, even though it is presumably a nice amount, is not enough to be the sole source of his income. Austen has a day job as well.

It is estimated that Austen Kroll’s net worth in 2020 is approximately $1 million. Since he is just starting his beer business, we are sure this number is going to be on an upward trajectory in the coming future.