What Is Bill Hutchinson’s Net Worth? 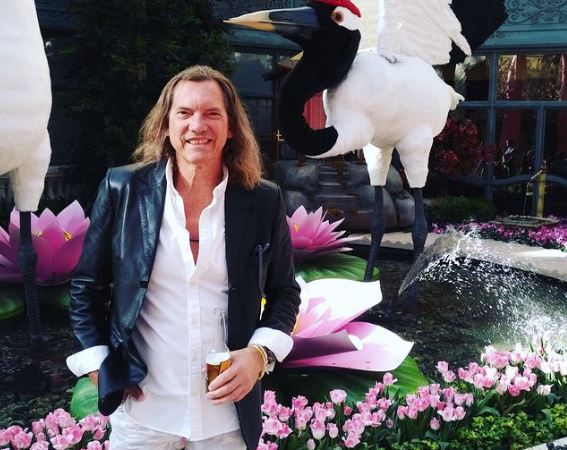 Bill Hutchinson is the wealthiest millionaire to be featured on Lifetime’s ‘Marrying Millions.’ Bill reappeared with his girlfriend Brianna Ramirez on the second season of the show as well. Born in 1958 to parents William Blake and Marianne, Bill, along with his younger brother Mark, was a student of the American School Foundation of Monterrey, a renowned nonprofit school. Bill came back to the States during his senior year of high school, and by then, Bill had developed a passion for music and drums. After finishing high school in New York, Bill enrolled in Southern Methodist University, where he completed a four-year course that gave him his Bachelor of Business Administration degree.

The first steps of building his professional career brought Bill certain obstacles when he could not land a job right after his graduation. His real estate experience began with a “Help Wanted” ad that allowed him to work with a real estate firm. While working at his first job, Bill garnered the necessary skills to take his retail leasing game to the top. In 1984, Bill decided to design his own path in life, and he established Dunhill Partners, Inc. Curious to know how Bill became a millionaire after this? Find out right here.

How Did Bill Hutchinson Make His Money? 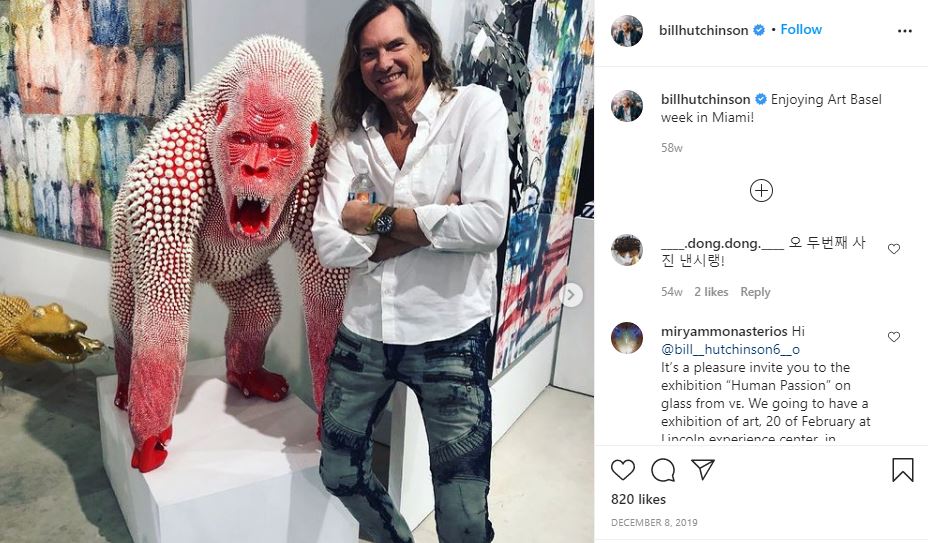 Bill Hutchinson is currently the president of real estate giant Dunhill Partners based in Dallas, Texas. According to its LinkedIn page, the company “specializes in commercial real estate sales, leasing and management in Dallas and Fort Worth, Texas.” It also says that the company currently has in its possession 25 properties that have a combined area of more than 2.74 million sq. ft. and are mainly located in Dallas/Ft. Worth, Austin, Houston, Louisiana, and Hawaii. Hence it comes as no surprise that the president of such a big company is a millionaire. 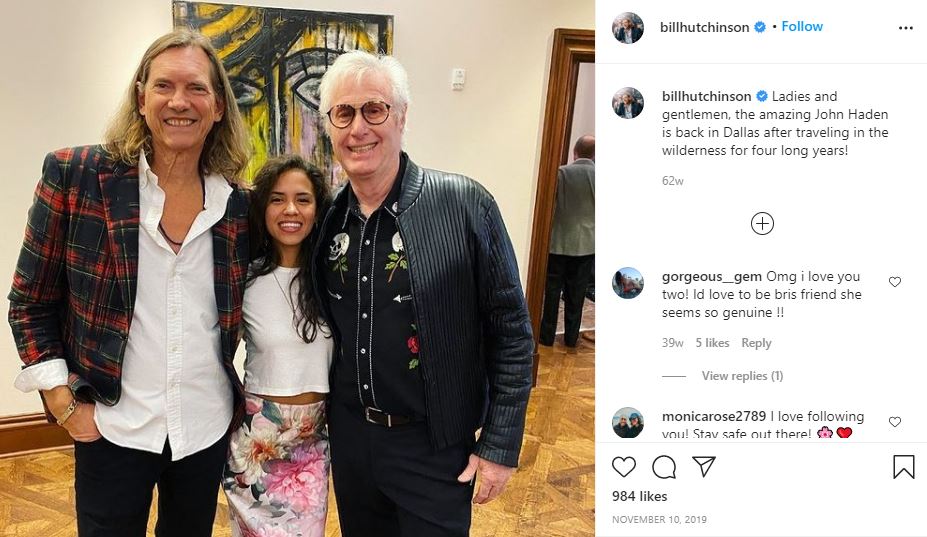 Dunhill Partners is also a highly revered company in the real estate business across the country. In 2016, the company took up the responsibility of a revitalization effort in the Dallas Design District. The Company’s aim was to renew the storied part of town, making it eligible for a new and diverse group of tenants. Bill opened The Pool Club in 2019, and it was named one of the Best New Dallas Bars of 2020 by the cultural website Central Track. Bill also facilitated the opening of the world-famous Italian restaurant Carbone at a new location in the Dallas Design District. As you can see, Bill Hutchinson is flourishing in his present business, which contributes to the wealth he has already accumulated over the years. Bill is also an author credited for writing the book ‘When the Dogs Ate Candles: A Time in El Salvador.’ 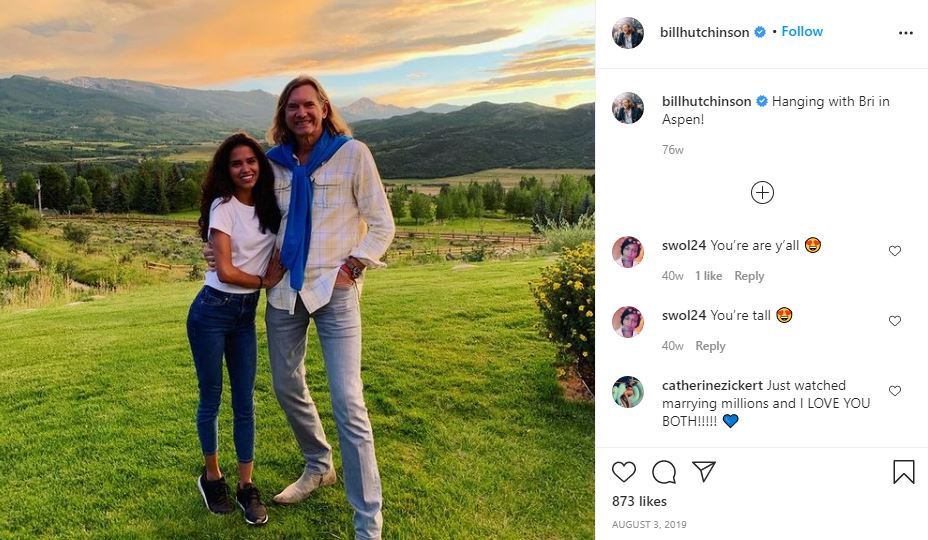 What Is Bill Hutchinson’s Net Worth?

Bill Hutchinson’s current net worth is estimated to be around a whopping $100 million. In 2020, he listed one of his several luxury houses for sale. This Miami mansion, resembling a castle, has been priced at $8.25 million.